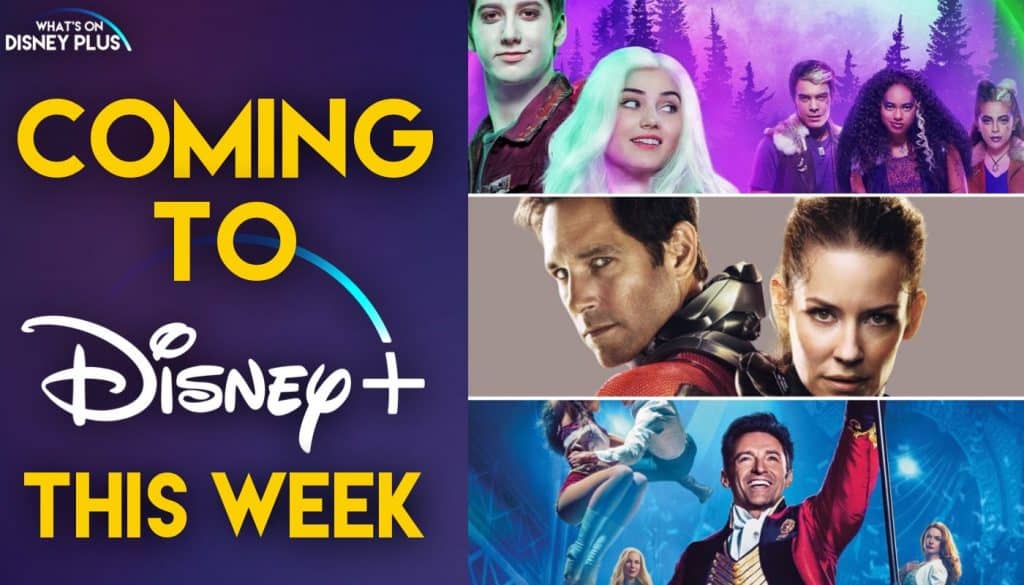 It’s the start of a new week and time to take a look at what’s coming to Disney+ later this week in the United States and Canada.  This week sees the launch of the third season of Weird But True, which is now a Disney+ Exclusive.  Plus there are some new additions to the library including Ant-Man & The Wasp, Zombies 2 and The Greatest Showman.

Note: Content may vary depending on your country and is subject to change.

India may be the land of the Tiger, but it is also home to masters of stealth that prowl the deepest of jungles and the highest of mountains. Journey to Ladakh in the Himalaya in search of Snow Leopards – the ghost of the mountains. Then venture into the realm of the smallest of big cats – the Clouded Leopard in the jungles of north east India. Wildlife Cameraman and National Geographic Fellow, Sandesh Kadur is on a mission to uncover their secretive lives.

India is one of the most biodiverse countries on earth. A dedicated team of conservationists and vets are on a mission to rescue animals in distress and find a way for India’s people and wildlife to coexist in harmony.

India’s wildcats have been symbols of strength & royalty since the ancient times. This special is a journey across country’s contrasting landscapes with an ambition to paint an intimate portrait of the intriguing lives of wildcats.

Roger has been a Disney fan since he was a kid and this interest has grown over the years. He has visited Disney Parks around the globe and has a vast collection of Disney movies and collectibles. He is the owner of What's On Disney Plus & DisKingdom. Email: Roger@WhatsOnDisneyPlus.com Twitter: Twitter.com/RogPalmerUK Facebook: Facebook.com/rogpalmeruk
View all posts
Tags: disney, whats coming to disney+