What Walt Disney Animation Studios Movies Are Coming To Disney+ ? 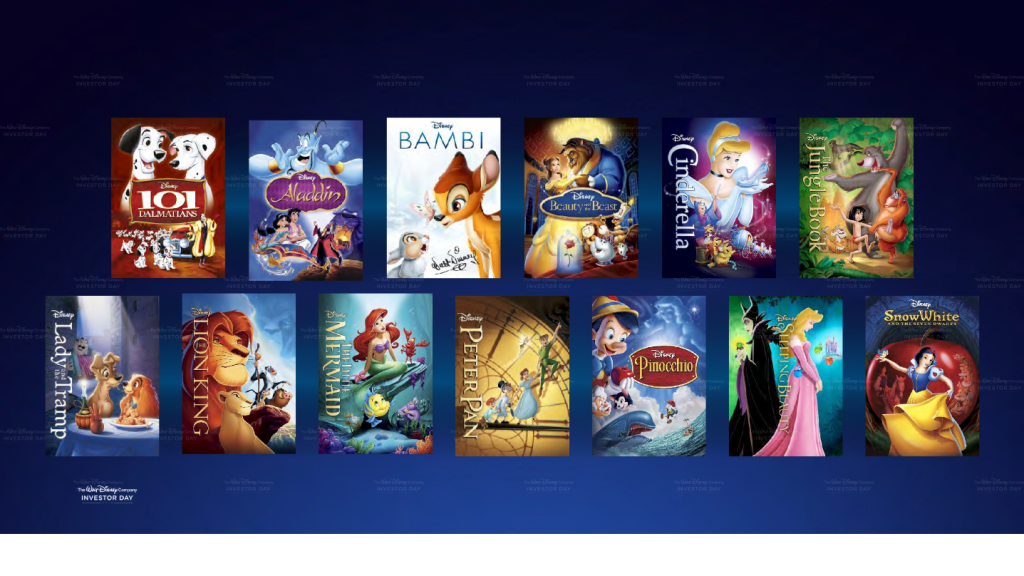 What Walt Disney Animation Studios Movies Are Coming To Disney+ ?

During Disney’s Investor Day on Thursday, Jennifer Lee, who is the chief creative officer of Walt Disney Animation Studios, shared some details on what movies from her division will be coming to Disney+ in the future.

She confirmed that the following “Signature” movies will all be available on the launch day (November 12th in the US): 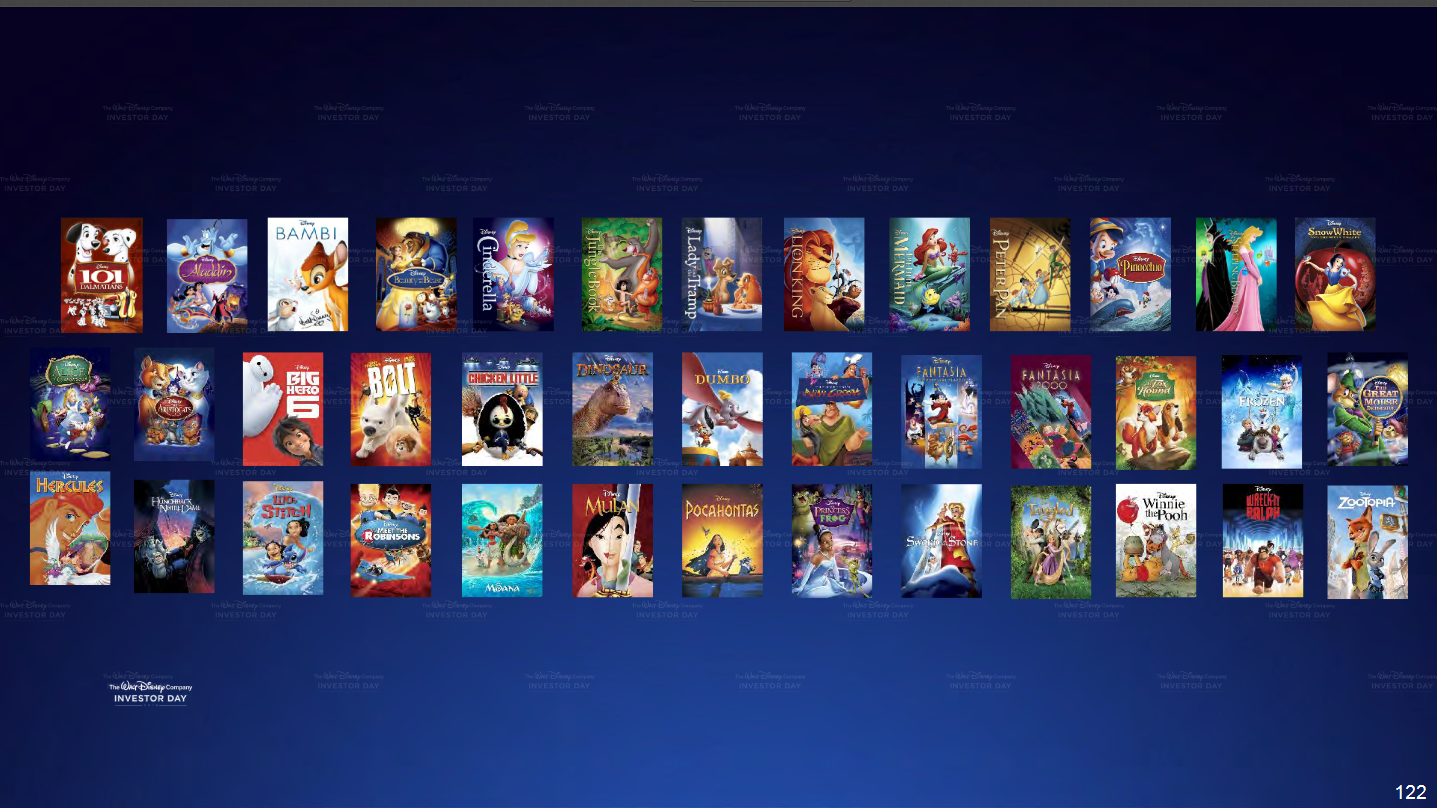 Other titles announced for Disney+ at launch include: 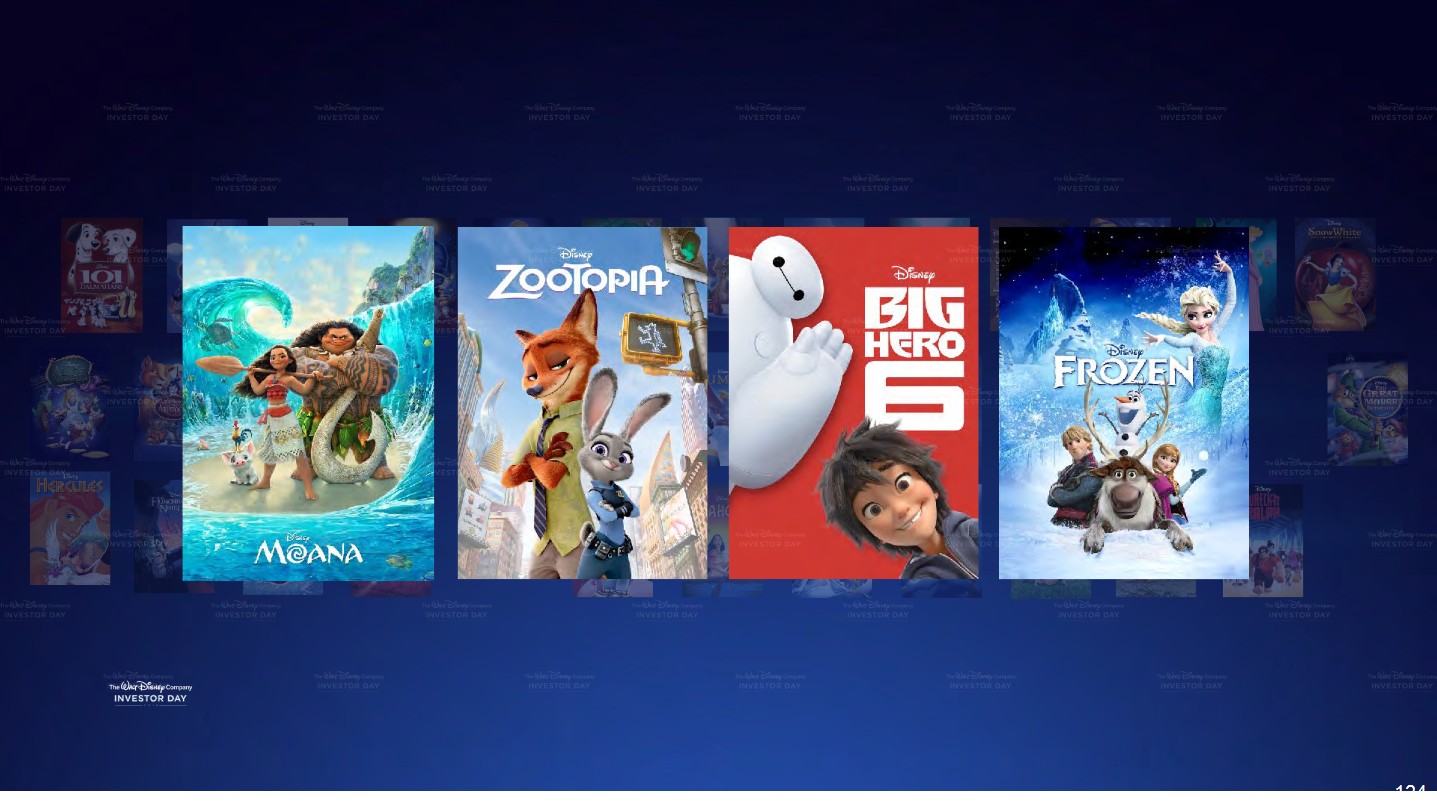 The vast library of Disney’s most recent titles will also be available on Disney+ on launch day including:

More titles will be added throughout the first year.  The newest Walt Disney Animation movie, Ralph Breaks The Internet will take longer to come to Disney+ due to it having to go to Netflix first.

Frozen 2 will be coming to Disney+ in the summer of 2020 and during the presentation, it was announced they would be releasing a behind the scenes documentary series called, Into the Unknown: Making Frozen 2.

What classic animation movies are you excited about on Disney+?