What's On Disney Plus > Blog > Brands > ESPN > What to Watch on Disney+ This Weekend | Love, Victor

There are some great new episodes of Disney+ Originals, plus a series that premiered on Hulu in the United States makes the transition to Disney+. Let’s take a look at what to watch on Disney+ this weekend.

The Disney+ Original Series about the Jedi Master that trained both Luke and Anakin is back with its penultimate episode which sees Obi-Wan and Leia return to a base full of people who are trying to avoid the empire when the Third Sister begins her attack. It’s a wonderful episode about Obi-Wan’s mission to rescue Leia. Plus, new details are revealed about the Third Sister’s past that explain why she joined the Inquisitors and a surprise she has for the Empire. There are currently 5 episodes available on Disney+.

In the second episode of this new Marvel show, Kamala Khan and her friend Bruno investigate her newfound powers. But, when she is distracted from her training, she finds herself in a very difficult position where she is the only one that can help. This series has a more targeted appeal than most of the Marvel shows on Disney+, with a lot of the plot appealing more to teenagers than the masses, but there’s still a lot of the traditional Marvel superhero fare there for viewers of all ages to enjoy. There are currently two episodes available on Disney+.

The Hulu Original series “Love, Victor” has made its way over to Disney+ in the United States. The series follows a teenager, named Victor, as he struggles with moving to a new schools, challenges at home and his own sexual identity. It also follows Victor’s friends through their personal journeys as they all have to navigate the ups and downs of high school and all the changes that come with that. This series may be especially meaningful for someone during Pride month. All three seasons are available on Disney+.

For the sports fan in your life, ESPN has released two more of its “30 for 30” documentaries onto Disney+. “King’s Ransom” looks at the events that led up to August 9, 1988 when the Edmonton Oilers of the NHL traded Wayne Gretzky to the Los Angeles Kings. Gretzky was widely recognized as the best hockey player in the world at the time and is seen by many as the greatest hockey player ever. It’s not common to see superstars in sports traded from one team to another, but especially not the one recognized as the top player in the league. 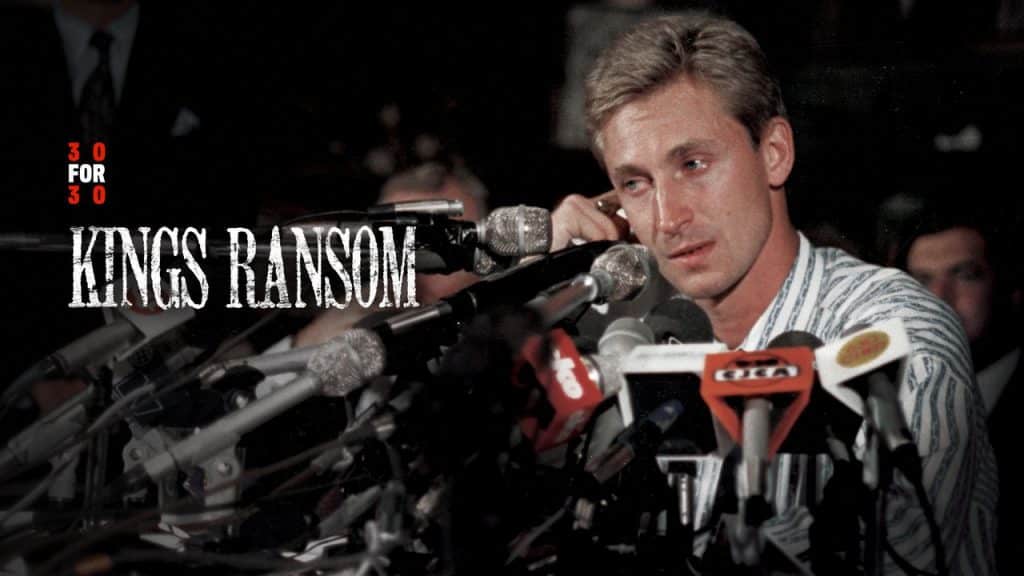 With “Lightyear” hitting theaters this weekend, if you’re looking to check out some library content, how about “Toy Story?” The newest Pixar movie looks at the life of the actual Buzz Lightyear, but, at home, you can check out the first Pixar film which introduced the toy based on the man. You can also check out any of the sequels, plus the “Toy Story” specials and shorts available in the “Toy Story” collection. 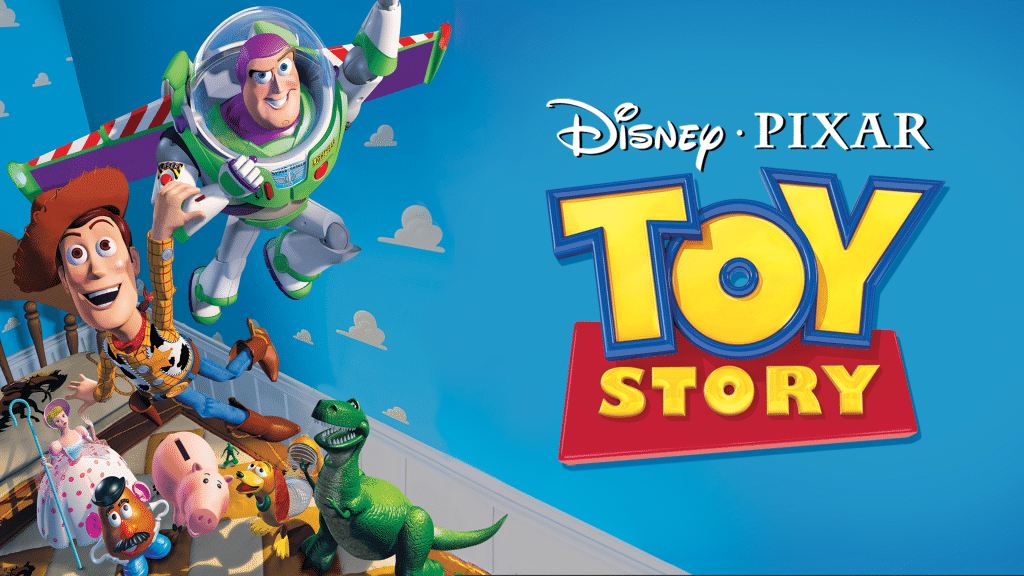 Jeremy has been a big Disney fan since he was a kid growing up during the Disney Renaissance. One day he hopes to go to every Disney Park in the world.
View all posts
Tags: 30 for 30, disney, Disney+ Original, espn, hulu, Hulu Original, King's Ransom, Love, lucasfilm, Marvel, ms marvel, nhl, obi-wan kenobi, pixar, star wars, toy story, Victor