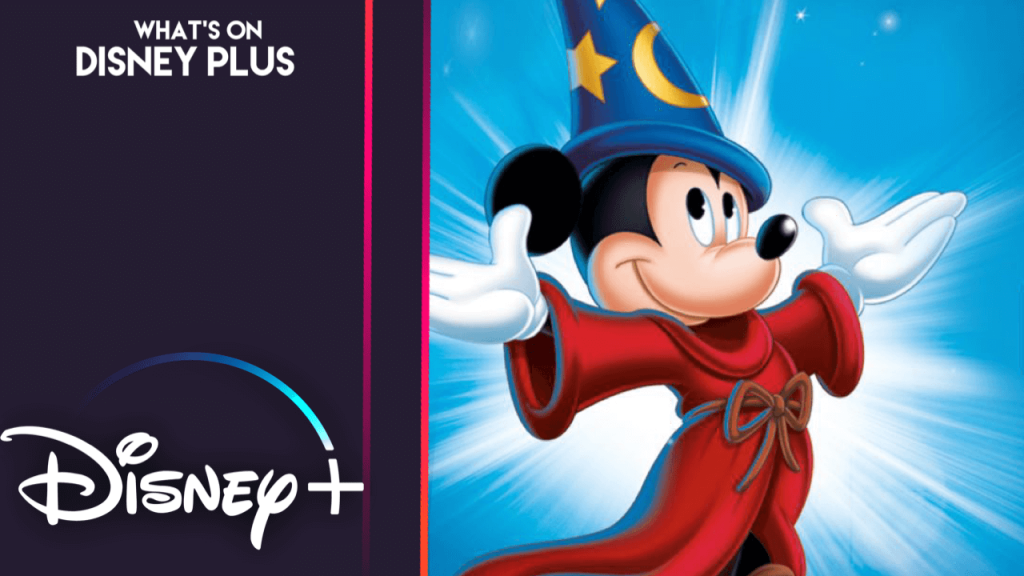 With the release of “Mickey: The Story of a Mouse”, at the end of last year, we wanted to take a look at the classic Mickey Mouse offerings that are currently available on Disney+.

The first classic is the one that started it all – “Steamboat Willie”. The seven-minute cartoon short that originally aired in 1928 introduced the world to Mickey Mouse and started everything that has become the Walt Disney brand for the last ninety-four years.

“The Prince and The Pauper” is another Mickey Mouse classic. Released in 1990, it tells the story of a prince and a lowly pauper who are identical in appearance and their agreement to switch places as each desires to have a different life. This cartoon featurette also features Goofy and Donald Duck.

“Fantasia” brought us the iconic Sorcerer Mickey with the dancing broomsticks. It is a classic in itself that includes this scene with many subsequent uses of both Sorcerer Mickey and his hat that have stemmed from this classic. These examples include theme park celebrations and special physical displays such as the millennium Epcot orb. 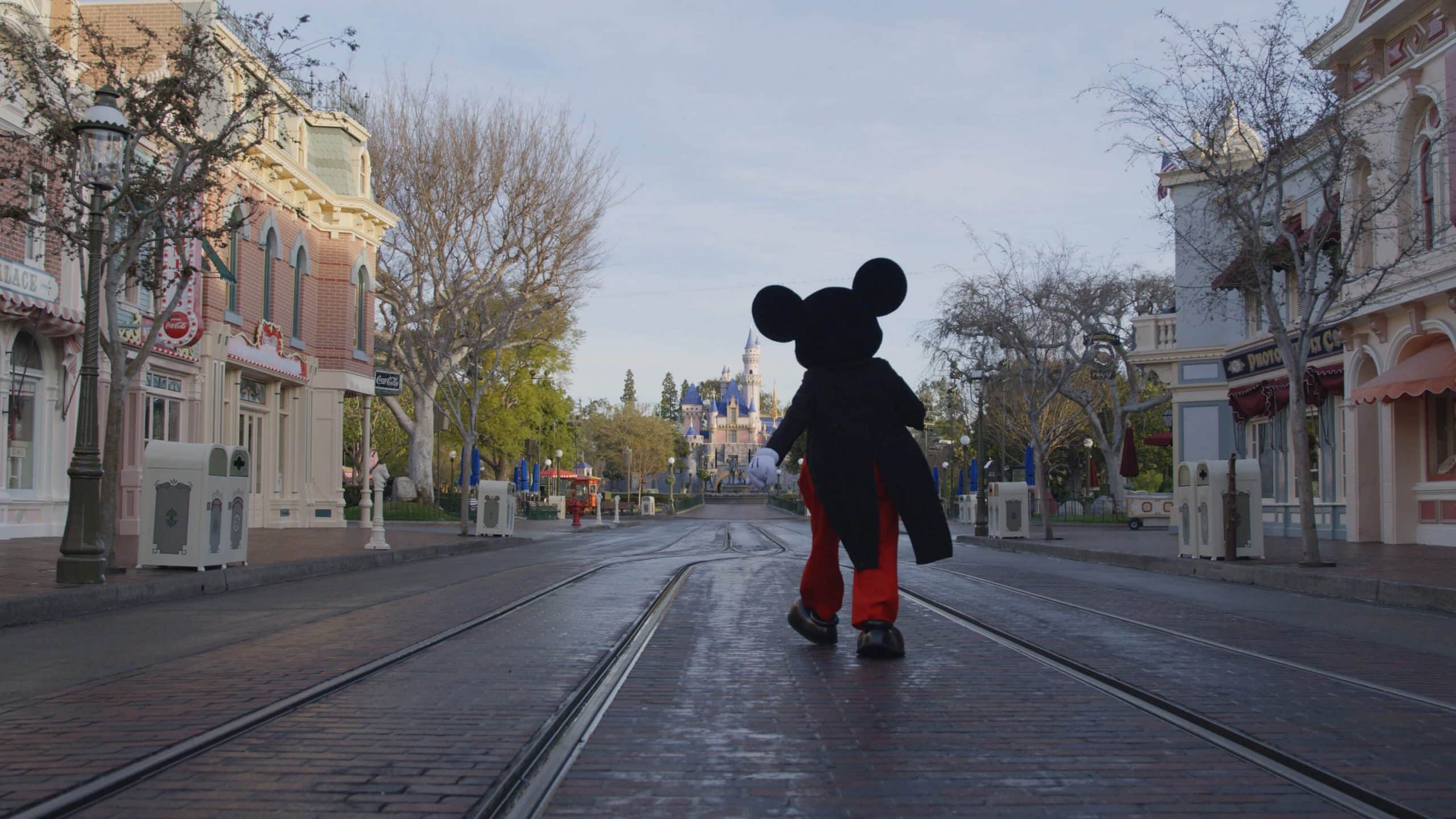 While the holidays have just concluded, another classic to mention is “Mickey’s Christmas Carol”. This is a retelling of Charles Dickens’ A Christmas Carol with all your favorite classic Disney characters – Mickey, Minnie, Goofy, and Donald Duck. The message within the story is of gratitude and the power of giving – which is a year-round aspiration.

If you are looking for a newer spin on the classic Mickey Mouse cartoon, “Mickey Mouse Clubhouse” might be a fun option to explore. This spin-off is skewed and geared towards younger children, so it might not be on the top of the options for an older audience. However, there are many fun Disney characters that appear in the various episodes and are great for a younger audience.

There are also multiple Mickey Mouse shorts available for viewing as well, especially if you are looking for something quick that are roughly five to ten minutes for each short cartoon. These could easily give you a little Mickey Mouse to brighten your day.

A few Mickey Mouse titles we wish were available include episodes of the Mickey Mouse Club. Select titles from the 1950s telecasts used to be available on Disney+ but have since been removed from the streaming service.

Check out these and other Mickey Mouse classics on Disney+ now.

Megan is a Disney enthusiast that enjoys checking out the latest movies, television shows, and Broadway shows. Her favorite Disney movie is the classic "Beauty and the Beast".
View all posts
Tags: disney