What Icons/Avatars Does Disney+ Have?

What's On Disney Plus > Blog > Brands > Disney > What Icons/Avatars Does Disney+ Have? 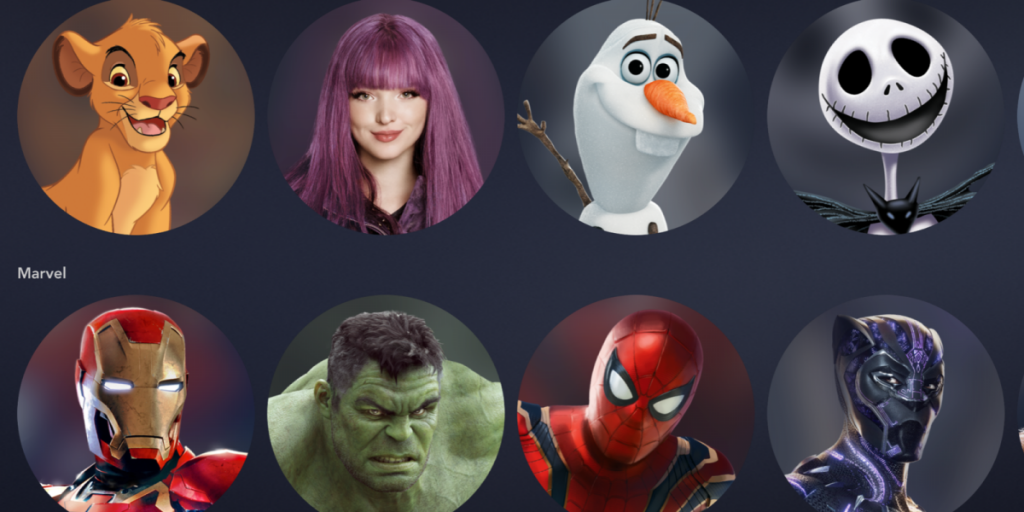 What Icons/Avatars Does Disney+ Have?

Disney+ will have the ability for 7 different profiles to be set up per account, with each profile having the ability to set an icon or avatar of popular characters from Disney, Marvel, Pixar, Star Wars and National Geographic.

In this video, I show off all the profile icons that are available on Disney+, which is currently available in the Netherlands as an early trial to get ready for the launch on November 12th.  More icons will probably be available when Disney+ launches.

What character icon will you be selecting for your profile?

Roger has been a Disney fan since he was a kid and this interest has grown over the years. He has visited Disney Parks around the globe and has a vast collection of Disney movies and collectibles. He is the owner of What's On Disney Plus & DisKingdom. Email: Roger@WhatsOnDisneyPlus.com Twitter: Twitter.com/RogPalmerUK Facebook: Facebook.com/rogpalmeruk
View all posts
Tags: disney, icons