What Devices Can You Watch Disney+ On?

What's On Disney Plus > Blog > Disney+ News > What Devices Can You Watch Disney+ On? 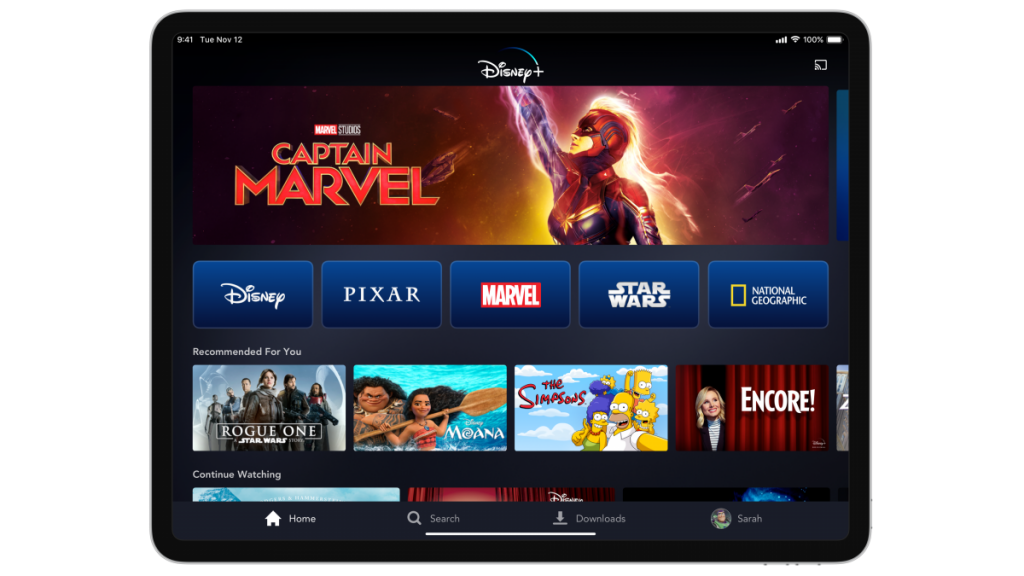 What Devices Can You Watch Disney+ On?

Disney’s new streaming service, Disney+ launches this week in the US, Canada and the Netherlands.  And if you are wondering how you can watch Disney+, here are some details:

Disney+ has officially confirmed that consumers will be able to subscribe to Disney+ directly or via in-app purchase and start streaming from the following partner platforms and devices (dependent on country): 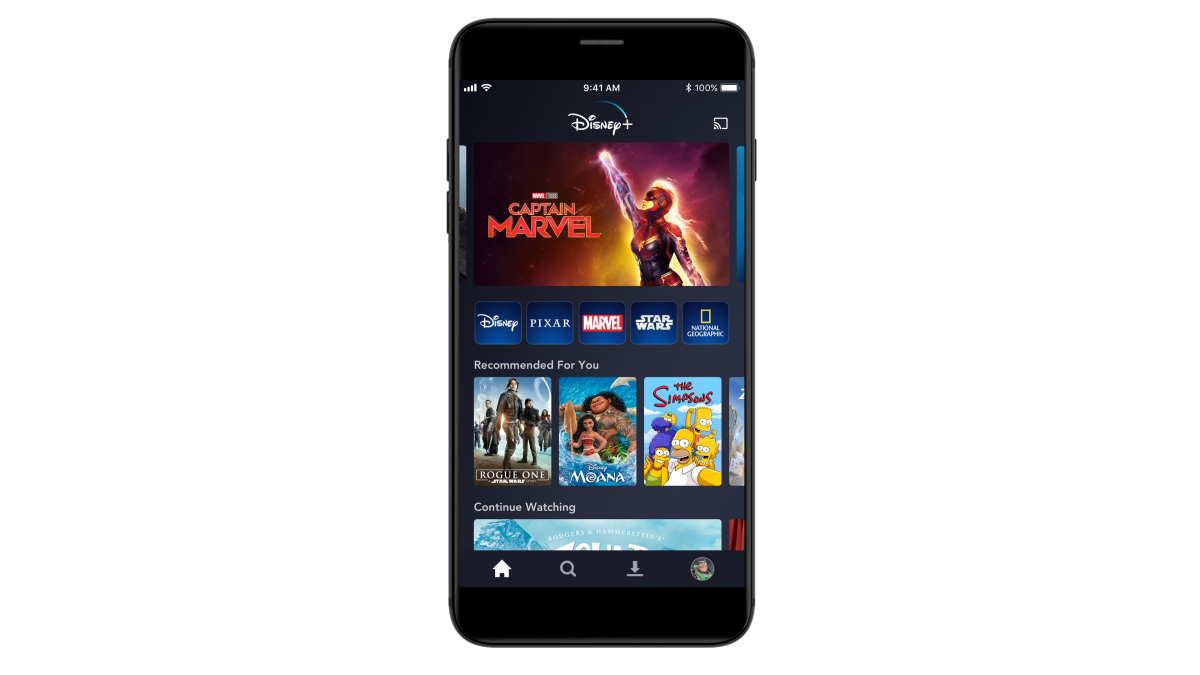 This means that Amazon devices such as the Fire Stick and Fire Tablets will be supported, along with LG and Samsung Smart TV’s.

With all of these devices, it’s important to note that older models may not be compatible.

On November 12th, you will simply need to go into your device’s “App” store and search for Disney+, then simply download the app and either log in if you’ve already signed up or sign up for a new subscription.