What Advertising Will Disney+ Have? | What’s On Disney Plus Podcast #11 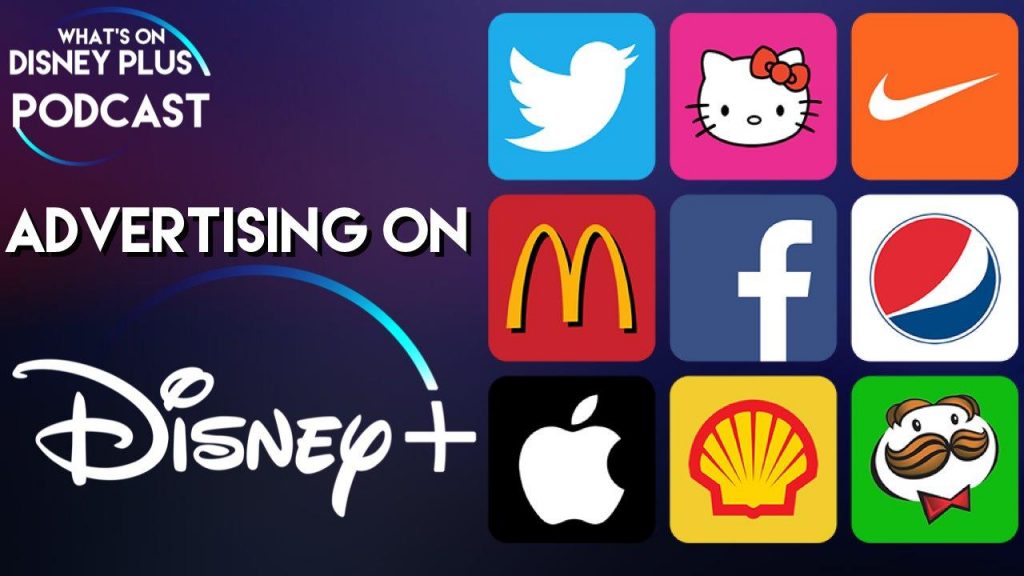 What Advertising Will Disney+ Have? | What’s On Disney Plus Podcast #11

In this What’s On Disney Plus Podcast episode, Roger and James discuss their expectations for how advertising will be used within Disney+, such as traditional adverts, paid product placement, banners within the menu and the new “pause” ad system that Hulu is introducing.

They also talk about all of this weeks Disney+ news including:

The guys also talk about their reactions to the new Superbowl trailers for Captain Marvel, Avengers: Endgame and Toy Story 4.