“Diary of a Female President“ Coming To Disney+ 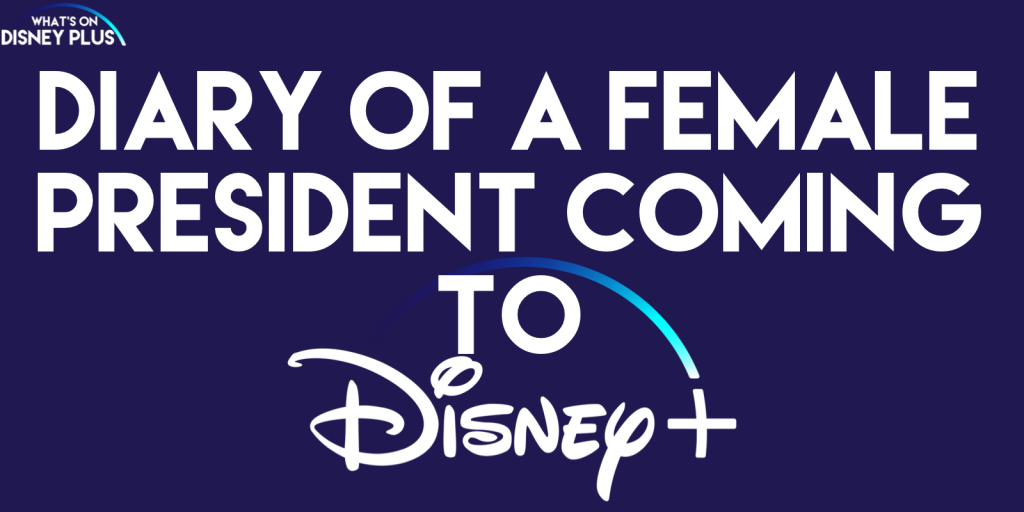 “Diary of a Female President“ Coming To Disney+

“Diary of a Female President”, is coming to Disney’s new streaming service, Disney+, which is will run for 10 episodes.   Each episode will be 30 minutes long and use a single-camera.

The new comedy show has been created and written by Ilana Peña, where she will also work as an executive producer.

The show will also see Jane the Virgin star Gina Rodriguez and “I Can and I Will”’s Emily Gipson as executive producers. With Robin Shorr working as a showrunner. 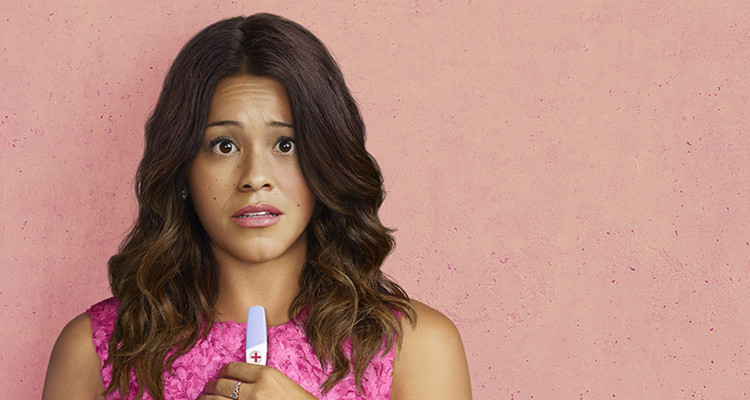 Diary of a Female President is told from the narration of a Cuban-American 12-year-old girl’s diary, as she navigates the ups and downs of middle school and her journey to becoming the future president of the United States.

Diary of a Female President will be the first Disney+ series to be created by an outside studio, as CBS Studios will also be involved in the creation of the show. This also shows Disney is also looking to purchase additional content from outside its own companies like ABC or FX.

Are you excited for this new comedy series?

Roger has been a Disney fan since he was a kid and this interest has grown over the years. He has visited Disney Parks around the globe and has a vast collection of Disney movies and collectibles. He is the owner of What's On Disney Plus & DisKingdom. Email: Roger@WhatsOnDisneyPlus.com Twitter: Twitter.com/RogPalmerUK Facebook: Facebook.com/rogpalmeruk
View all posts
Tags: Diary of a Female President, disney, front