Elon Musk Stops By The Star Wars: The Mandalorian Set 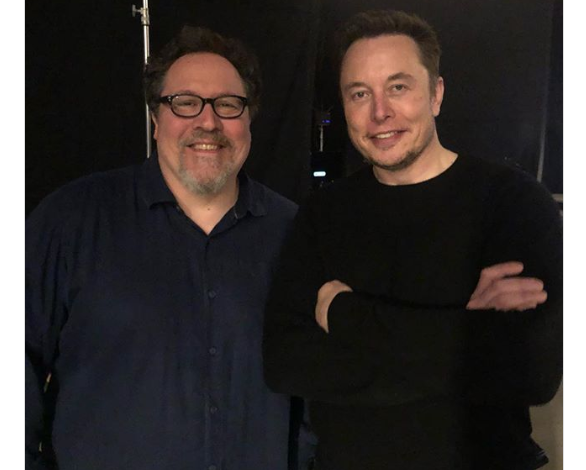 Elon Musk Stops By The Star Wars: The Mandalorian Set

This past week, technology entrepreneur Elon Musk stopped by the set of the new Star Wars: The Mandalorian, which will be coming to Disney+ later this year.

Elon Musk shared this image of him on the set with a “weapon” with the tagline “Host meme review?” 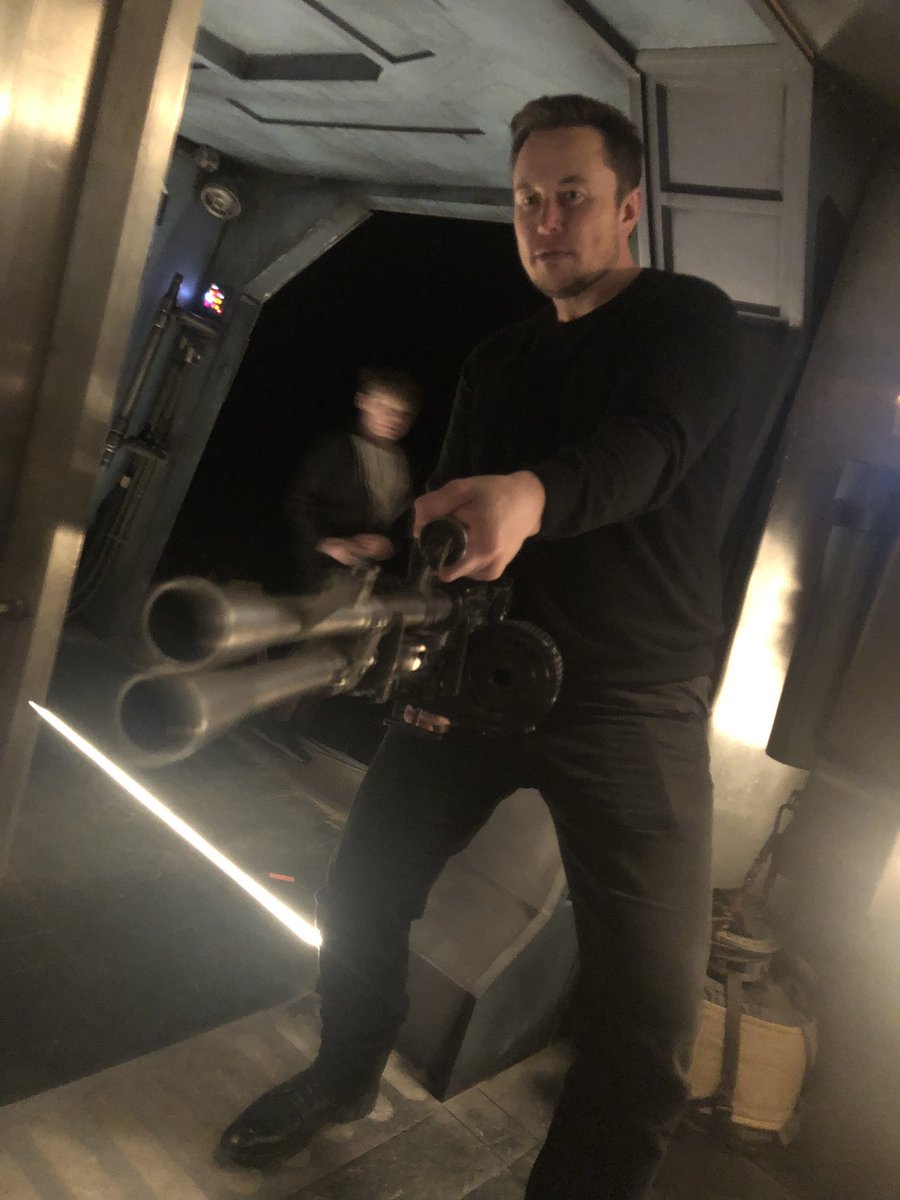 Another image of Elon Musk on the set was then shared by Jon Favreau, with the tagline “Discussing hyperdrive technology on set.”

Elon Must and Jon Favreau have been friends for a while, with Elon Must also making a cameo in Iron Man 2, which Favreau was the director of. It’s not yet clear if this was just a friendly visit or if it was for a cameo in the new Star Wars show.

Would you like to see Elon Musk make a cameo?