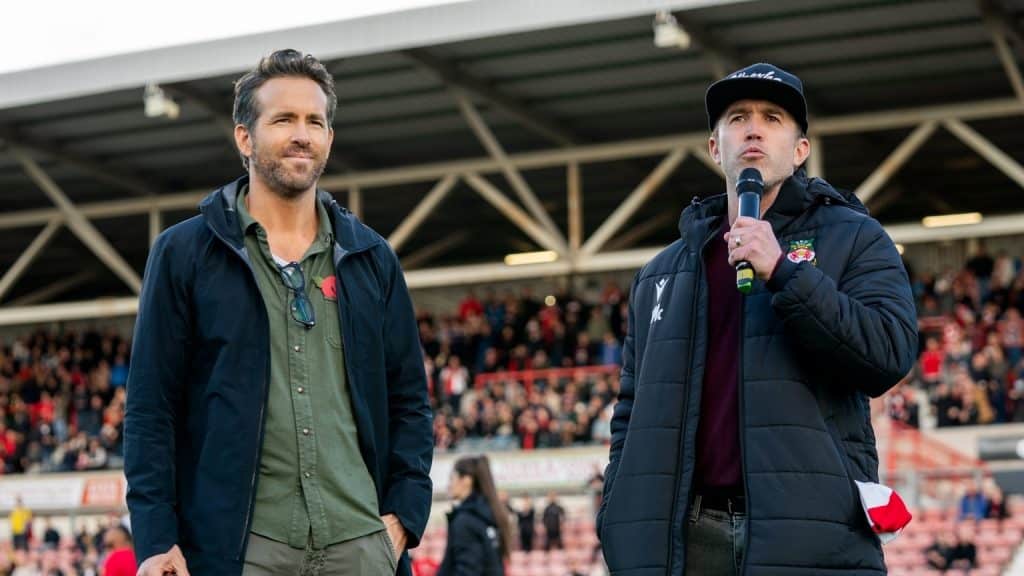 “Welcome to Wrexham” is produced by Boardwalk Pictures.

The Original series will debut on FX on August 24th, with episodes then being available the following day on Hulu. The series is also being released exclusively on Disney+ internationally on 25th August and will premiere with back-to-back half-hour episodes.