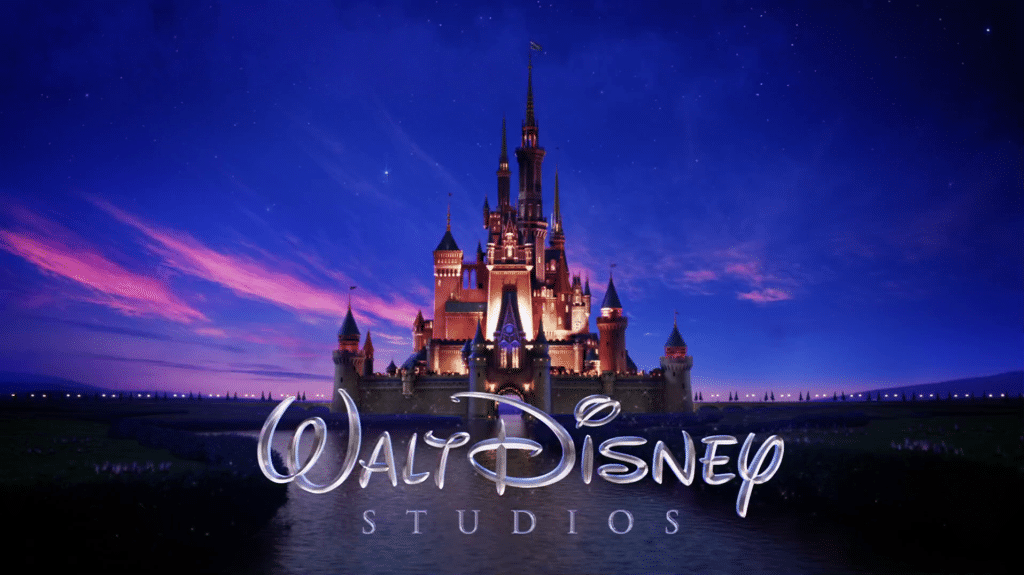 The Walt Disney Company has announced that Alan Bergman has been named Chairman, Disney Studios Content, and Alan Horn will continue to serve as the division’s Chief Creative Officer, effective January 1st 2021.  The two have been jointly running the Walt Disney Studios division as co-chairmen since May 2019.Both will report to Bob Chapek.

“The Walt Disney Studios’ achievements under the leadership of Alan Horn and Alan Bergman have been nothing short of extraordinary. Having worked closely for years with Alan Bergman, an exceptional leader and proven executive, I couldn’t be more pleased to name him as Chairman,” said Chapek. “And we are incredibly fortunate to have Alan Horn continue as the Studios’ Chief Creative Officer. Our studios are unmatched in their ability to create incredible cinematic experiences, and with this new structure, we are ensuring a vital continuity of leadership.” 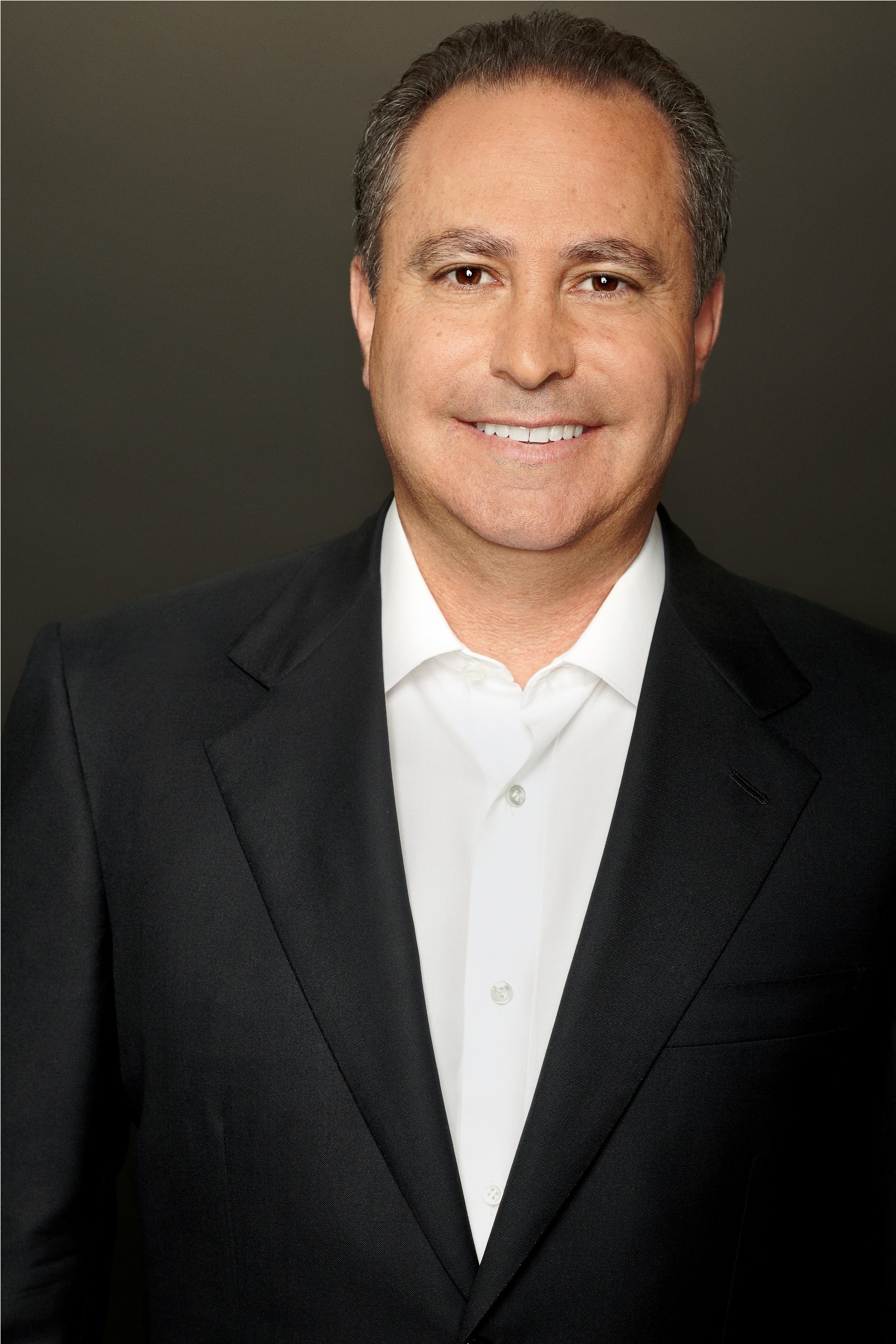 As Chief Creative Officer, Horn will focus on the creative aspects of the Studios’ content pipeline, working in partnership with Bergman on its creative approach. 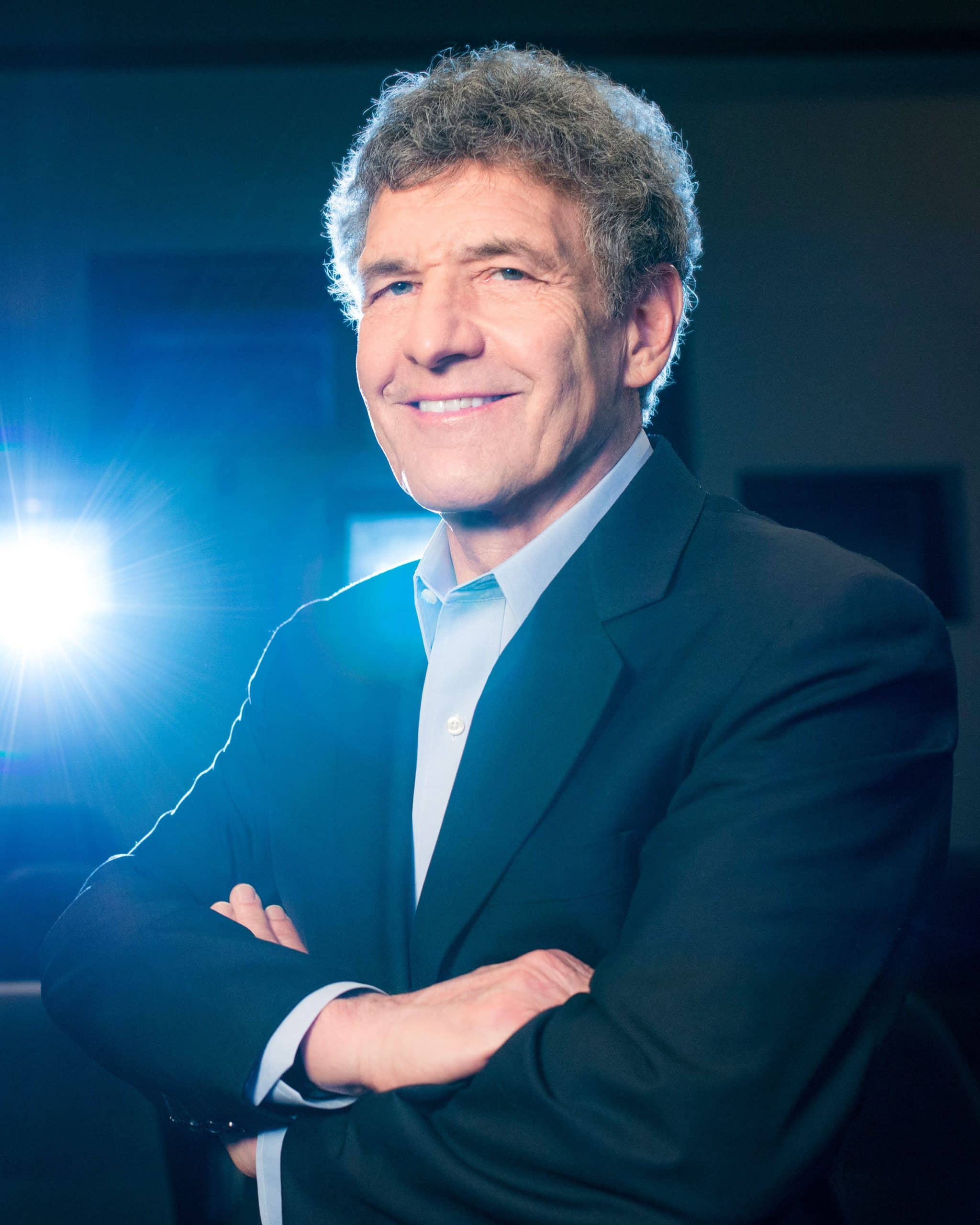 “I am grateful to take on the role of Chairman of the Studios as I believe deeply in our people, culture, and the work we do,” said Bergman, adding, “I am also thankful to Bob Iger and Alan Horn for their leadership and the trust they’ve placed in me over the years and to Bob Chapek for his continued support, especially during this challenging year.”

“It has been an honor to lead The Walt Disney Studios over the past eight-plus years, and I’m so grateful not only to Bob Iger for making it possible in the first place but to the Studios team, whom I find endlessly inspiring – I hope they are all as proud of what we’ve been able to do together as I am,” said Horn. “It has been an amazing run, and the time feels right to shift my focus solely to our enormous creative slate. As for our new Studios Chairman, Alan Bergman has been at my side since day one; he has been the best partner imaginable, and the team could be in no better hands.”

Bergman is a 24-year veteran of Disney. Prior to being named Co-Chairman in 2019, he served as President of The Walt Disney Studios from 2005 to 2019. He played a leading role in the integrations of Pixar Animation Studios, Marvel Studios, Lucasfilm, and the Twenty-First Century Fox film studios. His tenure at Studios has included the release of 25 films that have earned at least $1 billion at the global box office.

Horn joined Disney in 2012 when he was named Chairman of The Walt Disney Studios, becoming Co-Chairman and Chief Creative Officer in 2019. With a career spanning nearly 50 years, Horn is one of the industry’s most influential and respected executives. He served as President and Chief Operating Officer of Warner Bros. from 1999 to 2011, during which it was the top-performing studio at the global box office seven times and released numerous critically acclaimed films and box office hits including the “Harry Potter” series, “Batman Begins,” “The Dark Knight,” “The Departed,” “Million Dollar Baby,” and the “Ocean’s Eleven” trilogy. He co-founded Castle Rock Entertainment, where as Chairman from 1987 to 1999 he oversaw a diverse collection of popular, acclaimed film and TV properties including “A Few Good Men,” “The Shawshank Redemption,” “When Harry Met Sally,” and “Seinfeld.” He also served as President and Chief Operating Officer of Twentieth Century Fox Film Corporation from 1985 to 1986 after getting his start in the media business in 1973 at Norman Lear and Jerry Perenchio’s Embassy Communications, where he ultimately held the role of Chairman and Chief Executive Officer.

Together, Horn and Bergman have presided over a time of significant growth at The Walt Disney Studios, including the 2012 integration of Lucasfilm and the 2019 integration of the Fox film studios, as well as the Studios’ expansion into the production of content for Disney’s streaming services. During their tenure, The Walt Disney Studios set numerous records at the box office, surpassing $7 billion globally in 2016 and 2018 and $11 billion in 2019, the only studio ever to have reached these thresholds. Among the Studios’ recent successes are Disney’s live-action “Beauty and the Beast,” “Aladdin,” and “The Lion King”; Walt Disney Animation Studios’ “Frozen,” “Zootopia,” and “Frozen 2”; Pixar’s “Coco,” “Incredibles 2,” and “Toy Story 4”; Lucasfilm’s “Star Wars: The Force Awakens,” “Rogue One: A Star Wars Story,” “Star Wars: The Last Jedi,” and “Star Wars: The Rise of Skywalker”; and Marvel Studios’ “Black Panther,” “Captain Marvel,” “Avengers: Infinity War,” and “Avengers: Endgame,” the latter of which is the highest grossing global release of all time.

Roger has been a Disney fan since he was a kid and this interest has grown over the years. He has visited Disney Parks around the globe and has a vast collection of Disney movies and collectibles. He is the owner of What's On Disney Plus & DisKingdom. Email: Roger@WhatsOnDisneyPlus.com Twitter: Twitter.com/RogPalmerUK Facebook: Facebook.com/rogpalmeruk
View all posts
Tags: walt disney studios 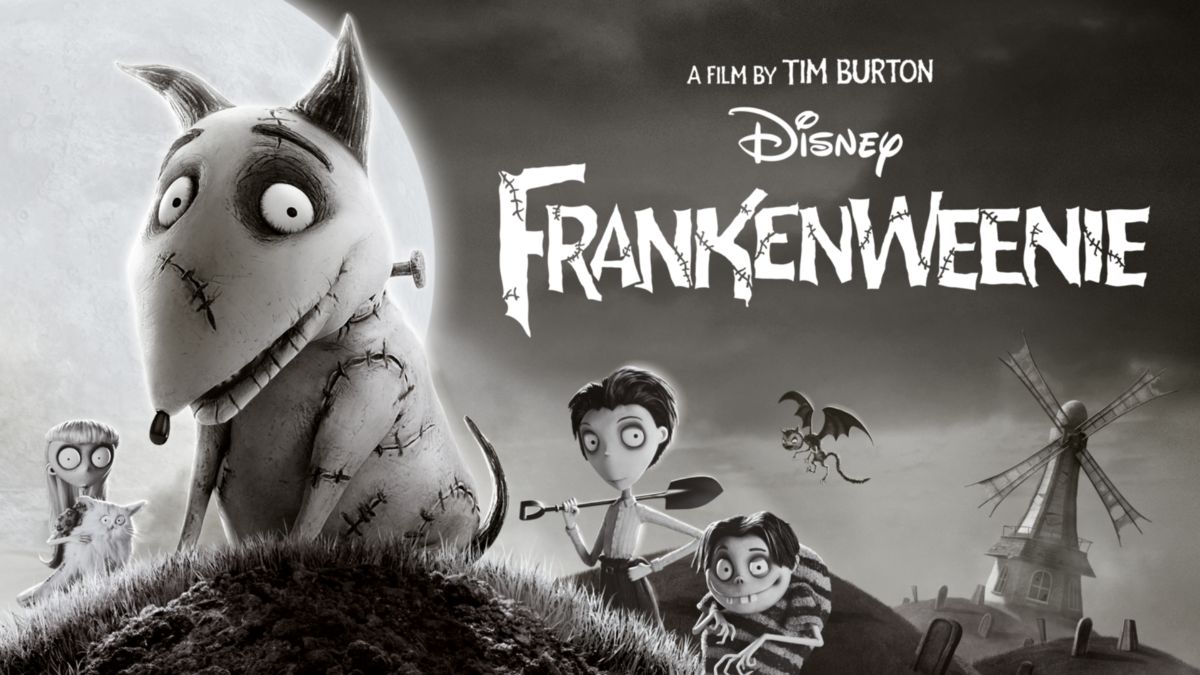