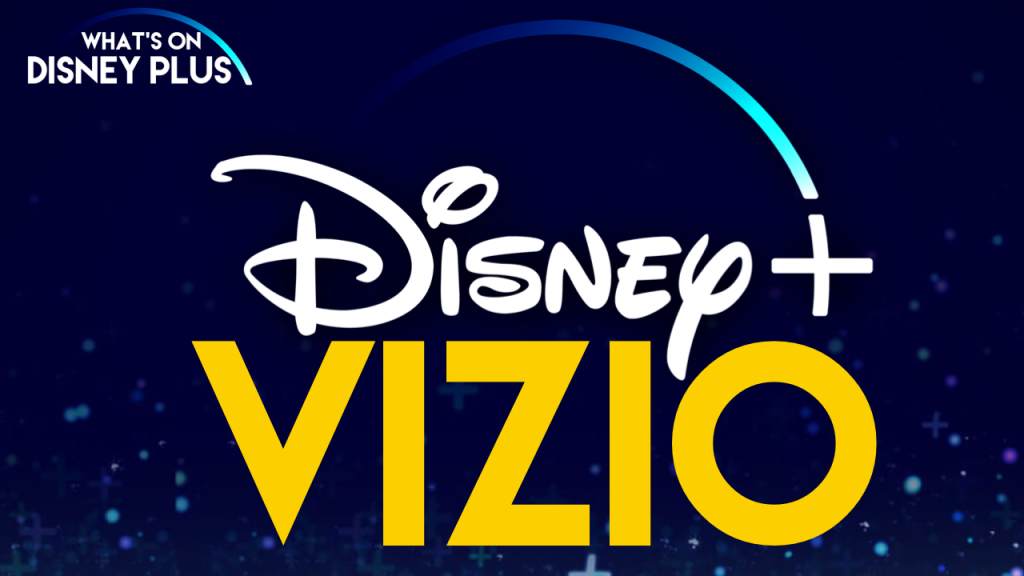 For Disney+ subscribers who have VIZIO SmartCast TVs will soon be getting a Chromecast built-in update that will allow users to cast Disney+ content to their VIZIO SmartCast TVs. Viewers can already watch content from the Disney+ app using Apple AirPlay 2 by simply tapping the AirPlay icon and selecting their SmartCastTV when in the app.

The Chromecast built-in update will start rolling out in early December to VIZIO SmartCast TVs to allow users to cast Disney+ content just as easily. This update will give consumers more flexibility to stream their favorite apps, like Disney+, on the TV they purchase this holiday season.  These updates will be available to models dating back to 2016.

“We want consumers to know that when they purchase a VIZIO TV, it will keep its value for years to come,” said Bill Baxter, Chief Technology Officer, VIZIO. “Our team is continually improving SmartCast to ensure users have the best home entertainment experience with more ways to enjoy their favorite content.” 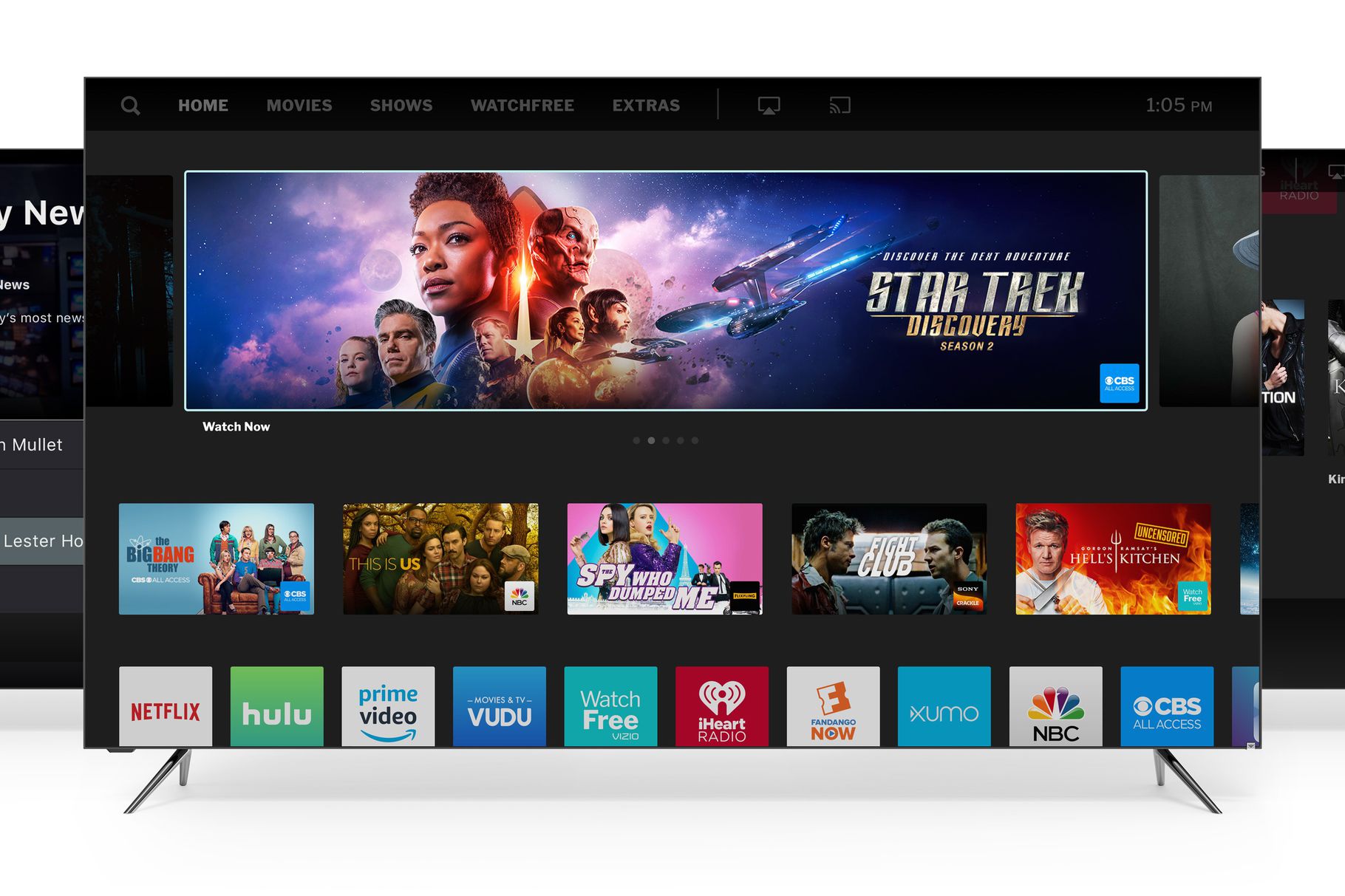