Disney has named Vanessa Morrison as the President of Streaming at Walt Disney Studios Motion Picture Production, and she will oversee development and production of Disney+ film content from The Walt Disney Studios for both Disney Live Action and 20th Century Studios.

She has experience working with family friendly movies, as she recently was President of Fox Family and was also the president of Fox Animation, where she oversaw development and production of many 20th Century Studio films including Ferdinand, The Peanuts Movie, The Book of Life, Epic, The Fantastic Mr. Fox, Garfield and Cheaper by the Dozen films.

She is currently overseeing multiple movies for Disney+ including new versions of Cheaper by the Dozen, Night at the Museum, and Diary of a Wimpy Kid. 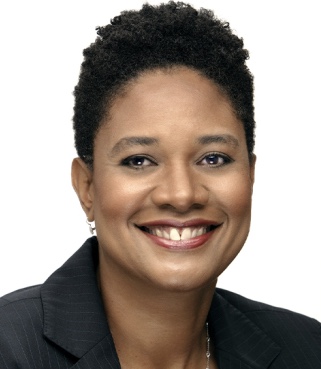 Vanessa Morrison has been named President, Streaming, Walt Disney Studios Motion Picture Production. She will oversee development and production of our film projects for Disney+, with the ability to leverage great stories and characters from across the rich histories of both Disney and 20th Century, as well as new content. Vanessa will report to Walt Disney Studios Motion Picture Production President Sean Bailey.