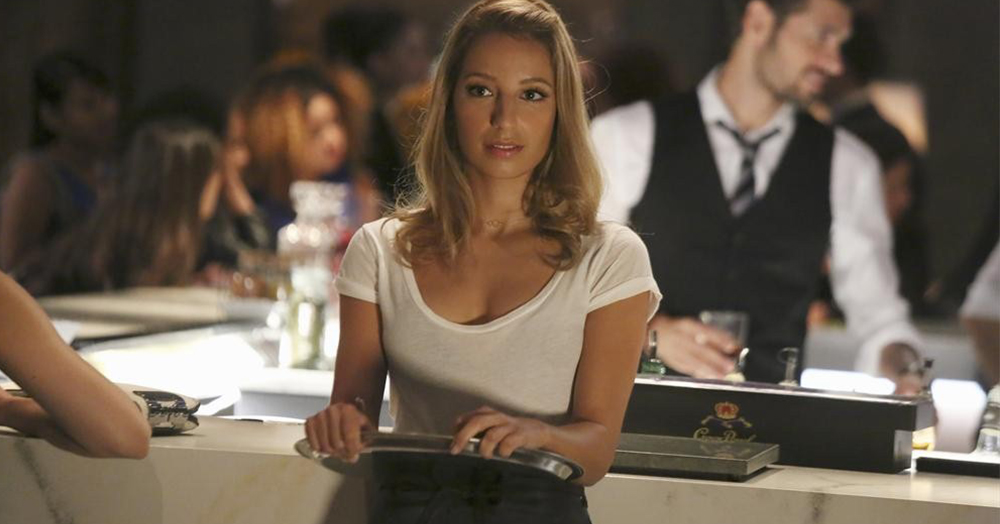 The upcoming Disney+ series “Turner and Hooch” has added Vanessa Lengies to the cast.  The new series is a reboot of the classic 1989 movie and will star Josh Peck as US marshal Scott Turner.

According to Deadline, Vanessa Lengies will play Erica, who is the chief trainer at the US Marshal K-9 facility. When she’s with a dog, her cute awkwardness disappears and she is a natural leader. Erica is less comfortable with people, especially cute guys like Scott Turner (Peck), who is oblivious to Erica’s interest in him. Erica is on board to train his 90 pound slobbery dog, Hooch, as a new K-9 for the US Marshall, and it’s clear she’s looking forward to work with Hooch…and Scott.

She has previously starred in other series including “Glee”, “Hawthorne”, “American Dreams” and many more films.

The new series will consist of 12 episodes and is being created by Matt Nix, who has previously worked on “The Gifted”.

Are you looking forward to “Turner & Hooch”?