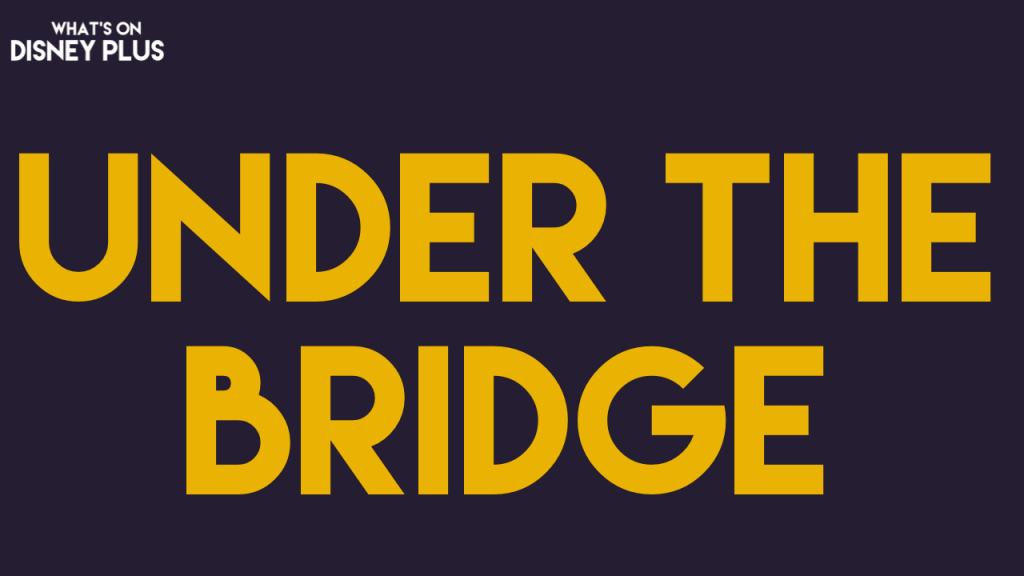 Disney’s ABC Signature Studios is developing a new limited series called “Under The Bridge”, which is based on Rebecca Godfrey’s book.

The series is about the 1997 true story of fourteen-year-old Reena Virk who went to join friends at a party and never returned home. Godfrey takes us into the hidden world of the seven teenage girls and a boy accused of the savage murder, revealing startling truths about the unlikely killer.

“Under The Bridge” will star Riley Keough (The Terminal List) in the main role of the late author Godfrey and she will also be an executive producer. Earlier this week, Chloe Guidry, Izzy G, and Ezra Faroque Khan were announced to be starring in the series. 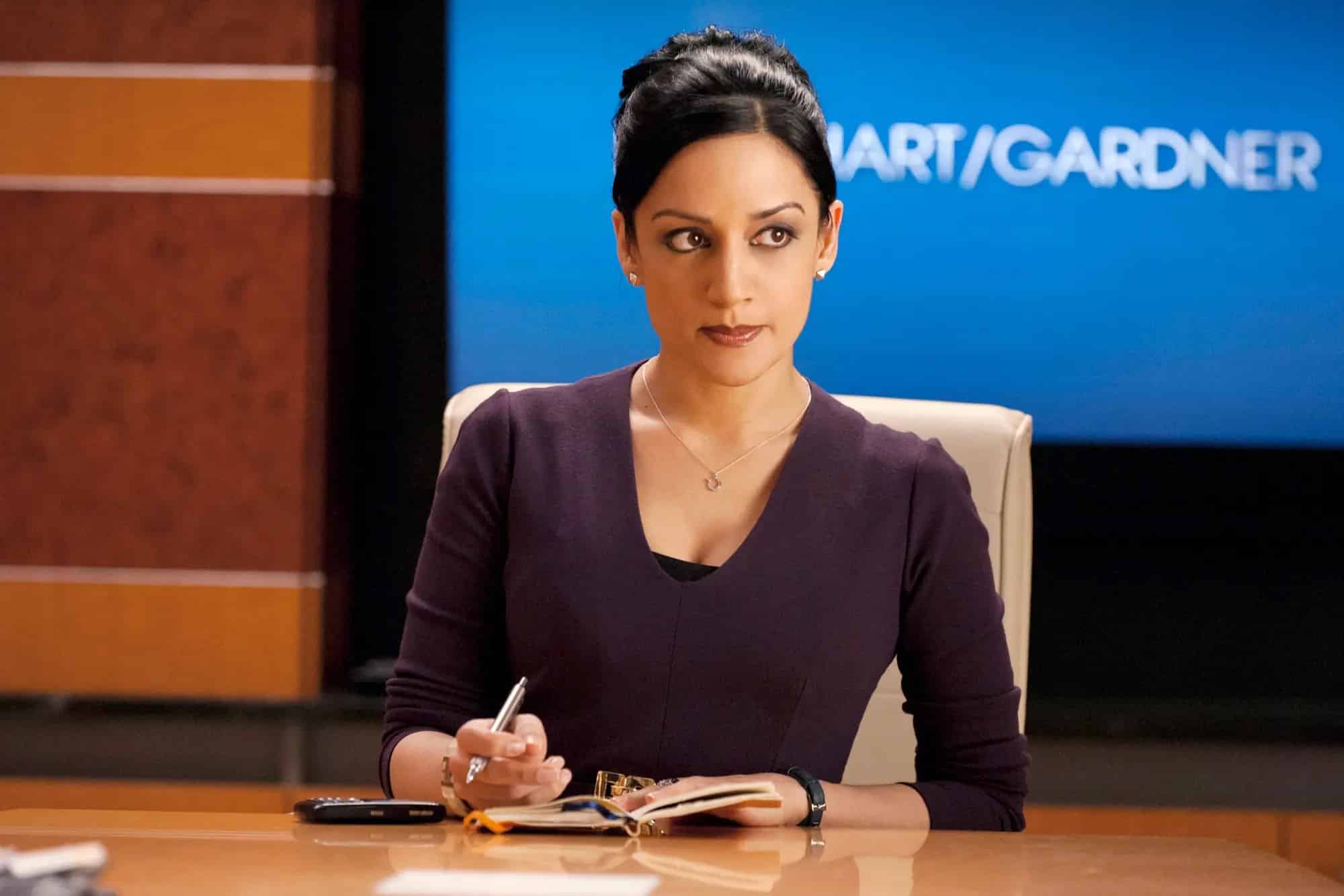 Archie Panjabi will play Suman Virk, Reena’s mother, a devout Jehovah’s Witness and a woman who is desperately trying to bring her daughter to heel after a tumultuous year of rebellion. Suman’s arc in the series will explore the Virks’ lives both before and after Reena’s death, and Suman’s near-impossible act of heroism breaks a cycle of trauma for the future — and ultimately inspires radical empathy against all odds. Archie Panjabi has previously starred in “The Good Wife” and “Snowpiercer”.

Vritika Gupta will be playing the role of Reena Virk, who is a self-conscious, uneasy yet bold loner searching for a group of friends she can call her own. The series will explore Reena’s life before her murder, as she seeks to escape her strict Jehovah’s Witness household for the far more exciting world of the Seven Oaks Youth Home — where there are no parents, few rules, and she can live with her friends. These “‘friends,” however, are the CMC — the gang girls from the other side of town. Reena is determined to prove that she’s “hardcore,” but in her quest to fit in, she makes a choice that has disastrous consequences. Vritika Gupta has previously starred in “American Halloween”, “Lies”, “Catch”, and “We are Powerful”.

Javon Walton plays Warren. Unlike his namesake, LA gangsta’ rapper Warren G, Warren is a soft-spoken and baby-faced kid who is considered a “role model” by his peers and teachers. Still, he runs with the “Crips”, and harbors a deep-buried anger over his parents abandoning him. Warren seems like a lost puppy who desperately needs love, but his overt gentleness might be masking something darker.  Javon Walton has previously starred in “Euphoria” and “Umbrella Academy”.

Aiyana Goodfellow will play the role of Dusty, a member of the CMC (Crip Mafia Cartel, a “gang” Josephine started) and has a genuine and close friendship with Reena before her death. Dusty is often the third wheel to Josephine and Kelly’s friendship, having to constantly earn her place with them. Dusty acts tough and says she’s loyal to her crew, but when things go too far, she’s haunted by the guilt of what she’s done, and ultimately questions whether she must be the one to step up and do the right thing — even if it means turning on her friends. Aiyana Goodfellow has previously starred in “Plasma” and “The Great”.

“Under The Bridge” will be released on Hulu in the United States, and it’s likely to be released as a Star Original around the world. 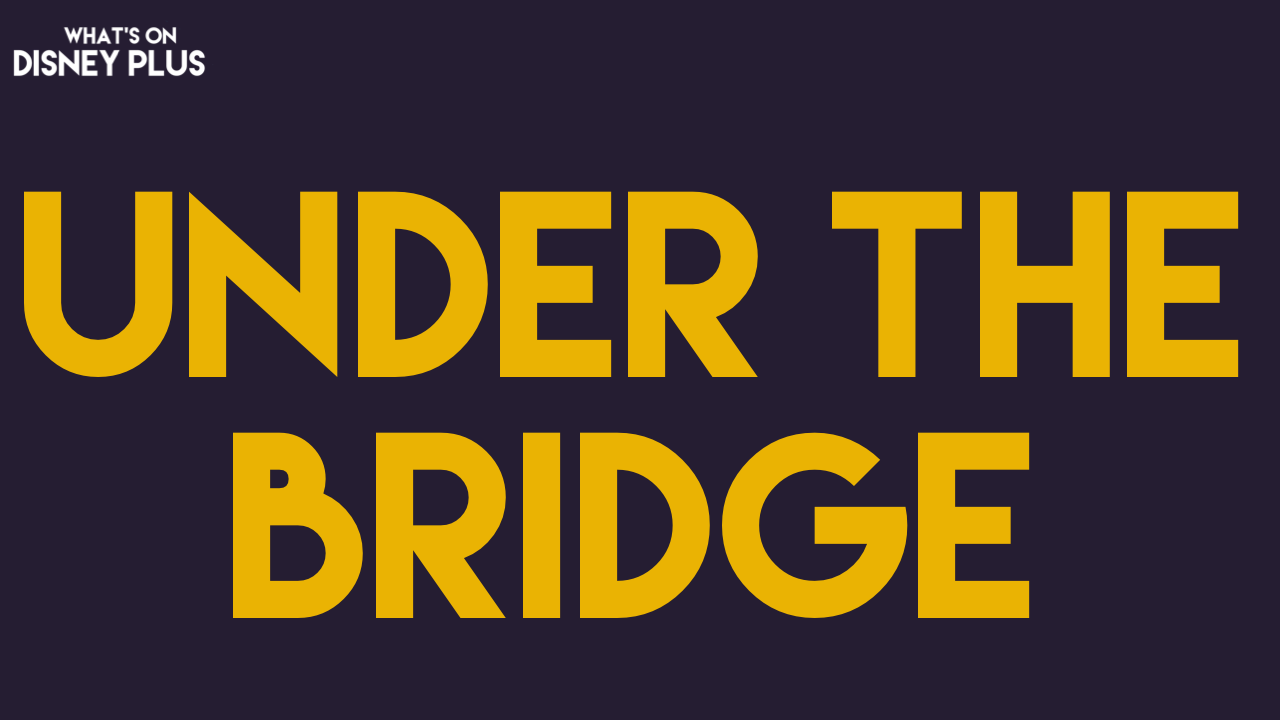 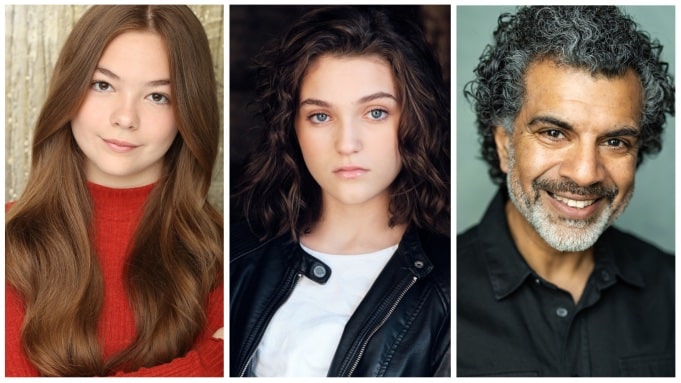 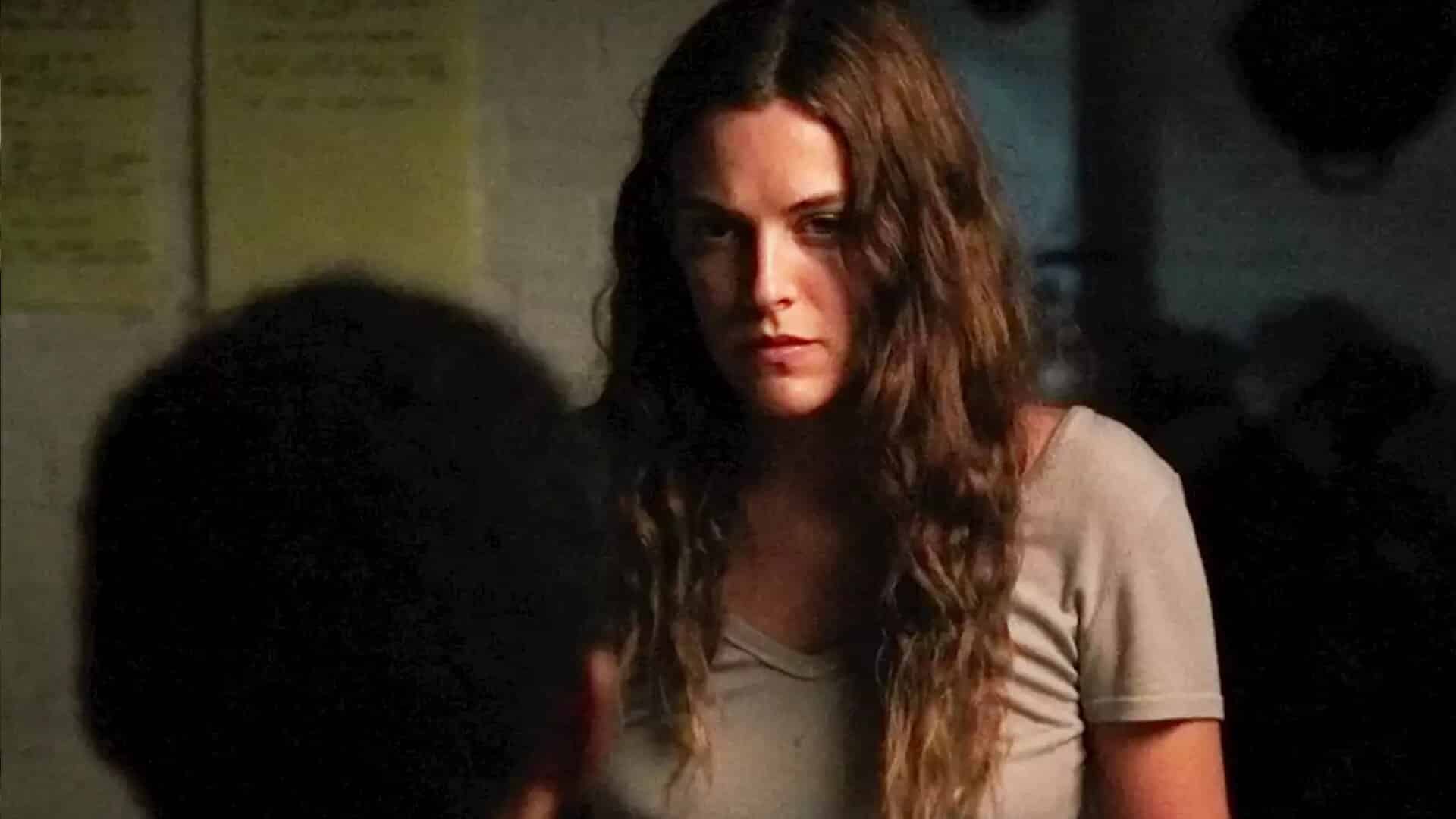