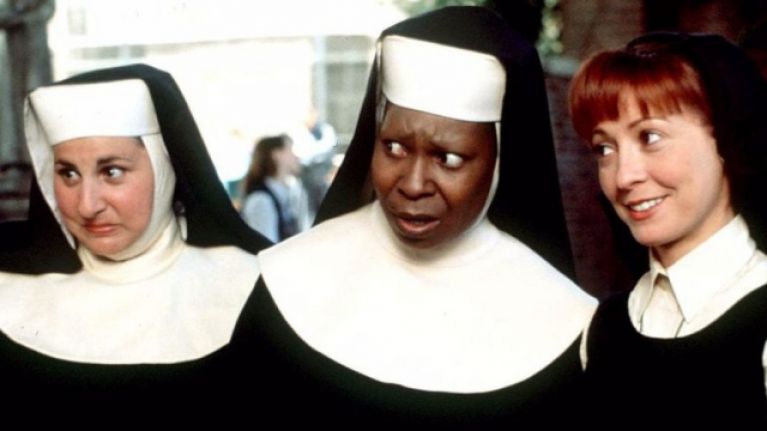 Disney is currently developing a third “Sister Act” movie for Disney+, which will see Whoopi Goldberg returning and recently it was revealed that Tim Federle would be directing it.

In the original film, A Reno singer witnesses a mob murder and the cops stash her in a nunnery to protect her from the mob’s hitmen. The mother superior does not trust her, and takes steps to limit her influence on the other nuns. Eventually, the singer rescues the failing choir and begins helping with community projects, which gets her an interview on TV—and identification by the mob.

During a recent interview with THR, Tyler Perry shared an update on the new film.

The script is being written, and I am the producer on it — not directing. We brought on an incredible director [Tim Federle] and Whoopi’s really excited. I think that this is just what the country needs. We need that feel-good moment in the movies where you go, “Oh my God, I left there singing.” That’s my hope.

No other details about the upcoming Disney+ film have been revealed, such as what the plot will be or when it will be released.

The first two “Sister Act” films are available to watch on Disney+ now.

Are you looking forward to a new “Sister Act” film? 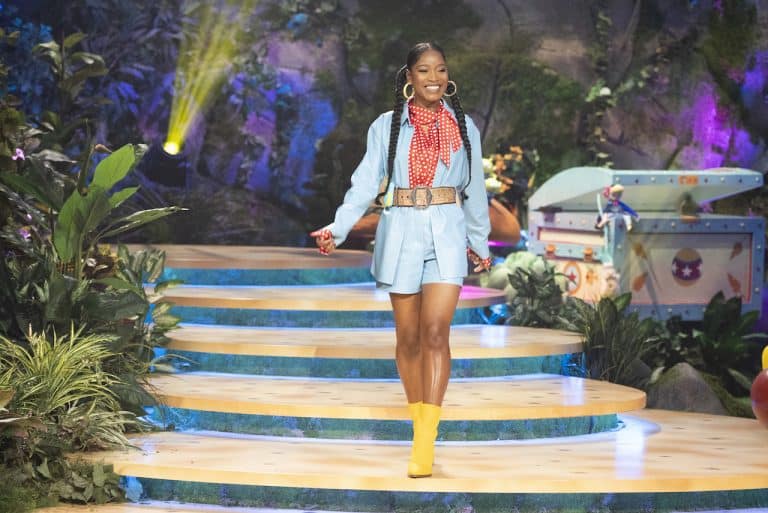