The show’s showrunner & executive producer, Matt Nix, has recently shared a lovely photo of “Hooch” on set, looking rather dashing in his Mickey Mouse winter gear. 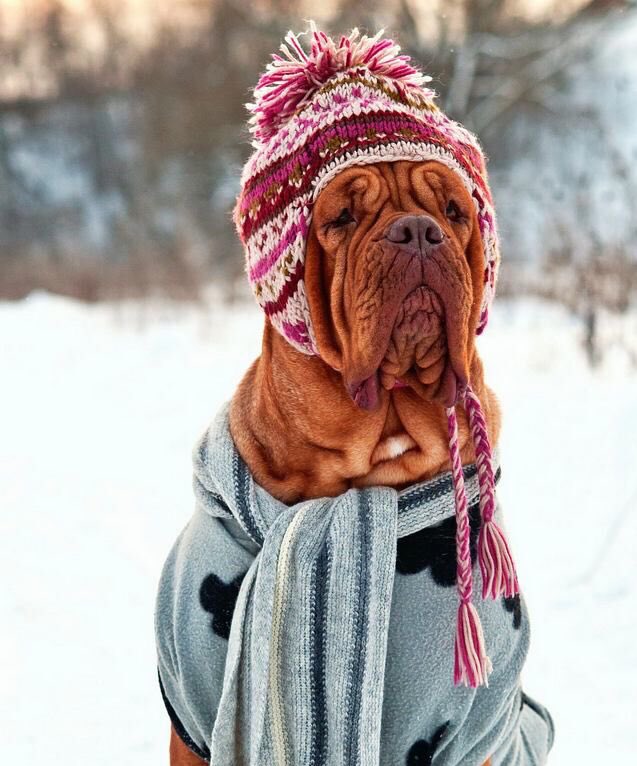 Sending sympathetic thoughts to the set of #TurnerandHooch…when you plan to shoot in summer but wind up shooting in the dead of winter.

Much like in the original movie, the series focuses on Scott Turner, who is a U.S. marshal — versus the police detective played by Tom Hanks in the movie. When the ambitious, buttoned-up marshal inherits a big unruly dog, he soon realizes the pet he didn’t want may be the partner he needs.

No Disney+ release date has yet been announced for the new series.

The original Turner and Hooch movie is available on Disney+