The Critics Choice Association (CCA) announced the winners of the 25thAnnual Critics’ Choice Awards at the Barker Hangar in Santa Monica.  Which saw Walt Disney Studios pick up three awards: 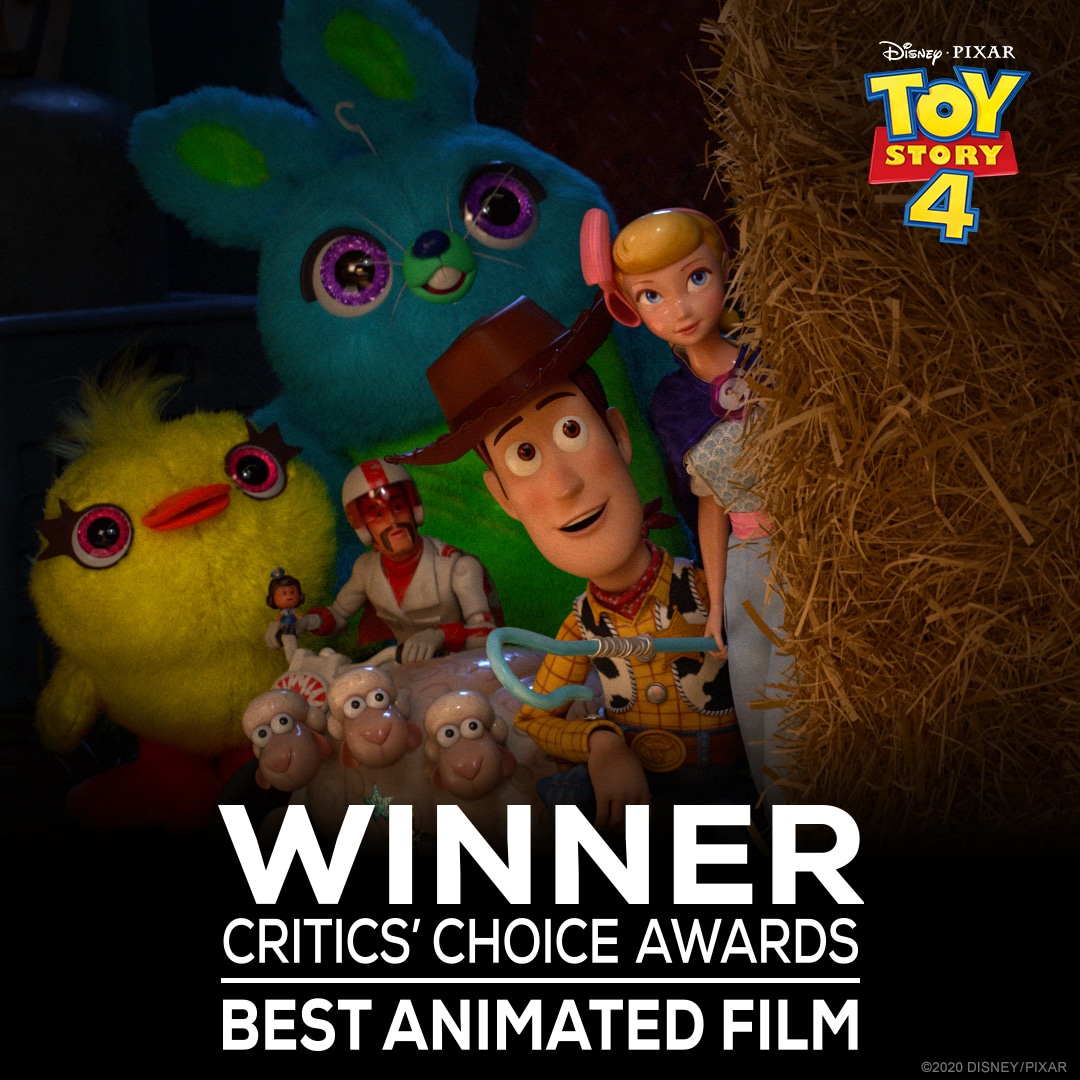 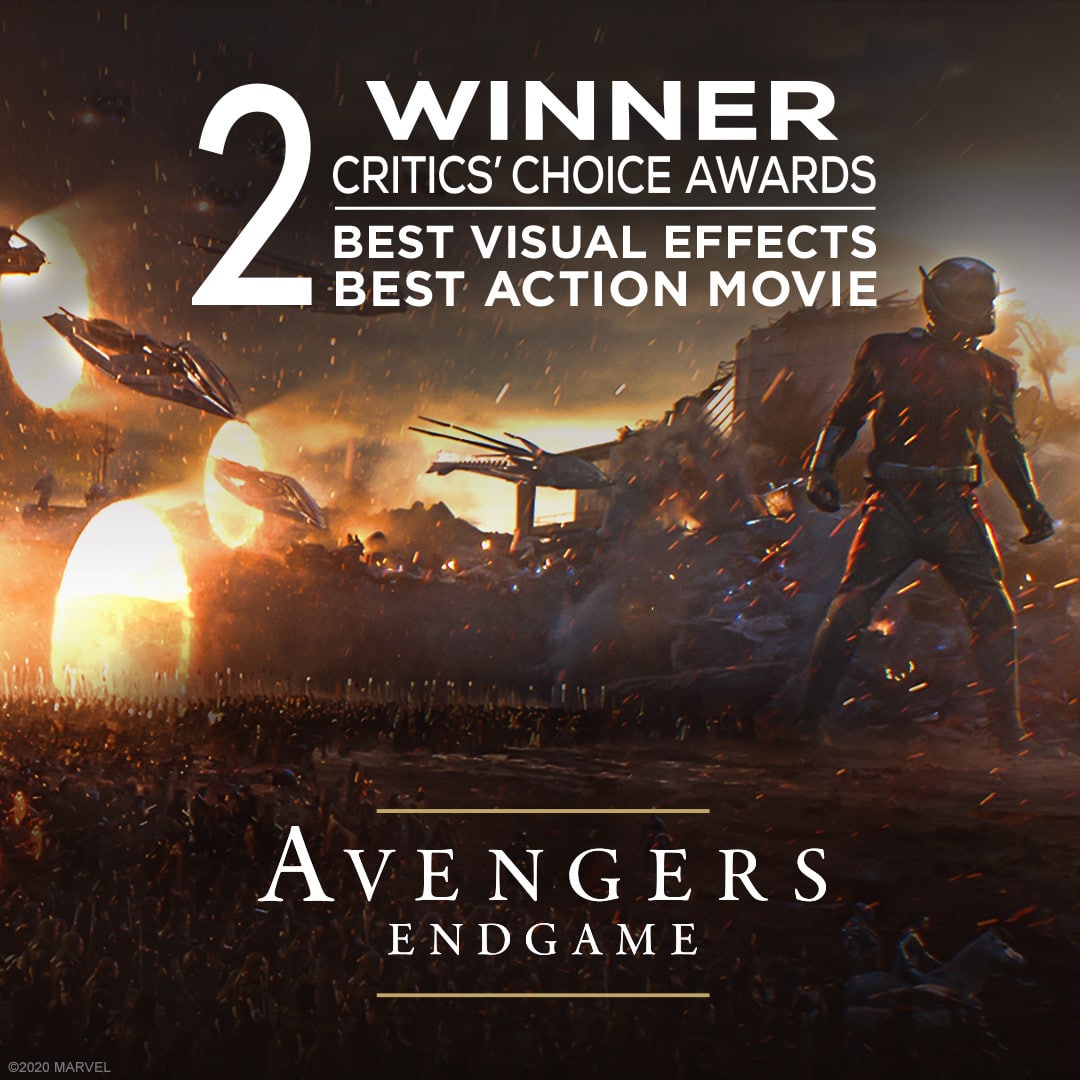 While Fox Searchlight also picked up an award for Jojo Rabbit. 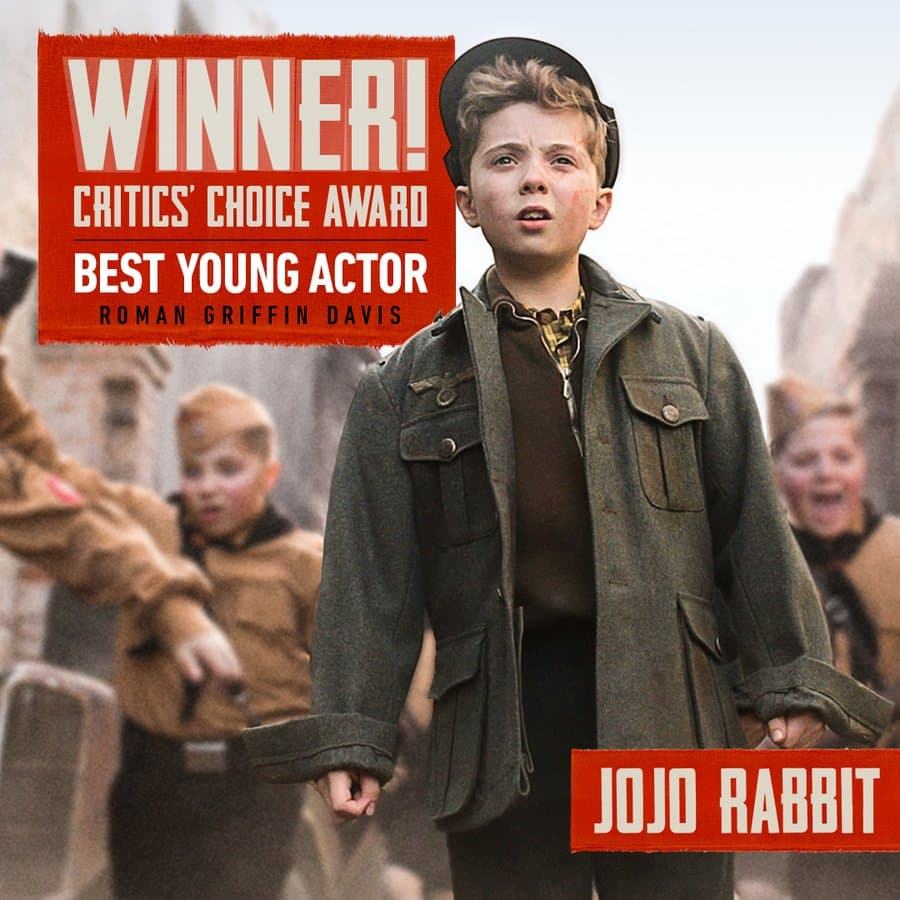 And FX also picked up an award:

BEST ACTRESS IN A LIMITED SERIES OR MOVIE MADE FOR TELEVISION 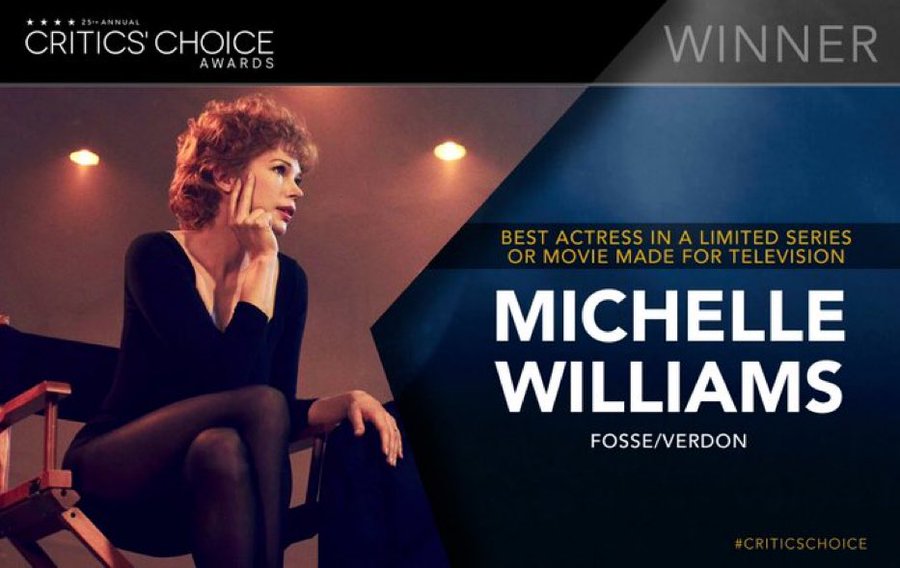 In the film categories, “Once Upon a Time…In Hollywood” took home four awards, the most of the night, including Best Picture, Best Supporting Actor for Brad Pitt, Best Original Screenplay for Quentin Tarantino, and Best Production Design for Barbara Ling and Nancy Haigh.  “1917” followed closely behind, winning three categories.

Best Actor and Best Actress awards were bestowed upon Joaquin Phoenix for “Joker” and Renée Zellweger for “Judy,” respectively, while Best Supporting Actress went to Laura Dern for “Marriage Story.”  The Best Director race resulted in a tie between Sam Mendes for “1917” and Bong Joon Ho for “Parasite.”

Marvel Avengers: Endgame is already available to stream on Disney+ and Toy Story 4 will be coming to Disney+ on February 5th.

Roger has been a Disney fan since he was a kid and this interest has grown over the years. He has visited Disney Parks around the globe and has a vast collection of Disney movies and collectibles. He is the owner of What's On Disney Plus & DisKingdom. Email: Roger@WhatsOnDisneyPlus.com Twitter: Twitter.com/RogPalmerUK Facebook: Facebook.com/rogpalmeruk
View all posts
Tags: critics choice 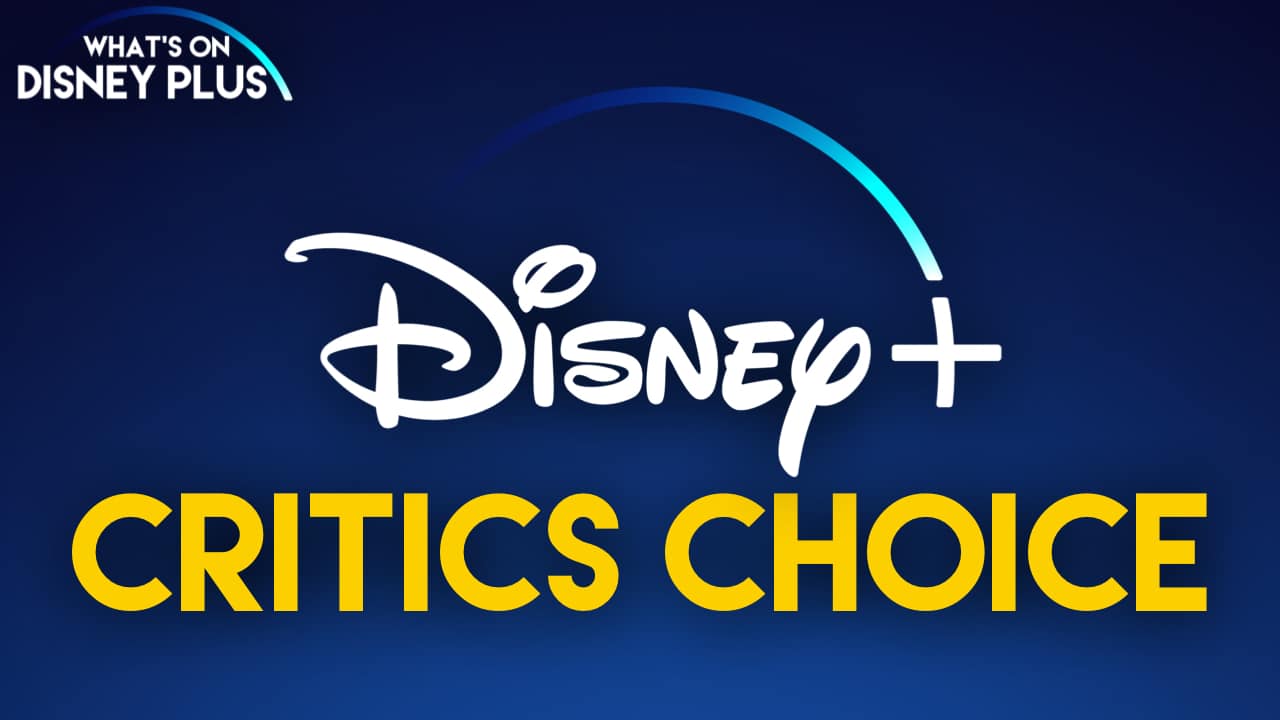