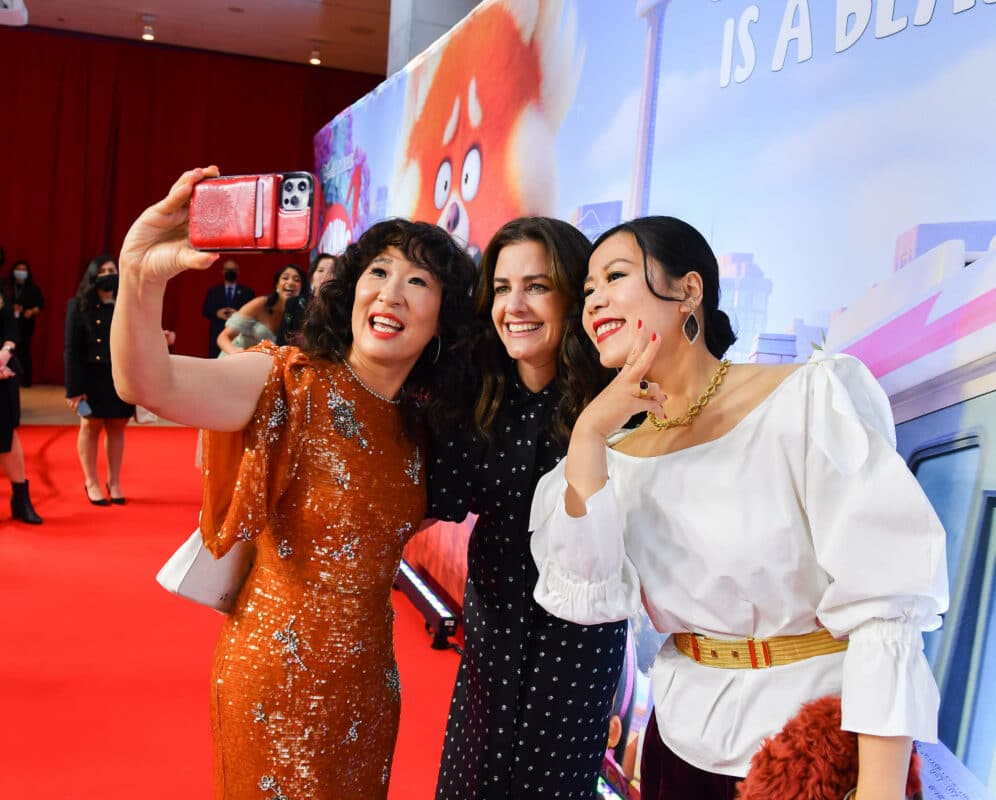 Also in attendance was the Honourable Mary Ng (Minister of International Trade, Export Promotion, Small Business and Economic Development), the Honourable Marci Ien (Minister for Women and Gender Equality and Youth) and Deputy Mayor Denzil Minnan-Wong. The screening was followed by a Q&A moderated by TIFF CEO Cameron Bailey. 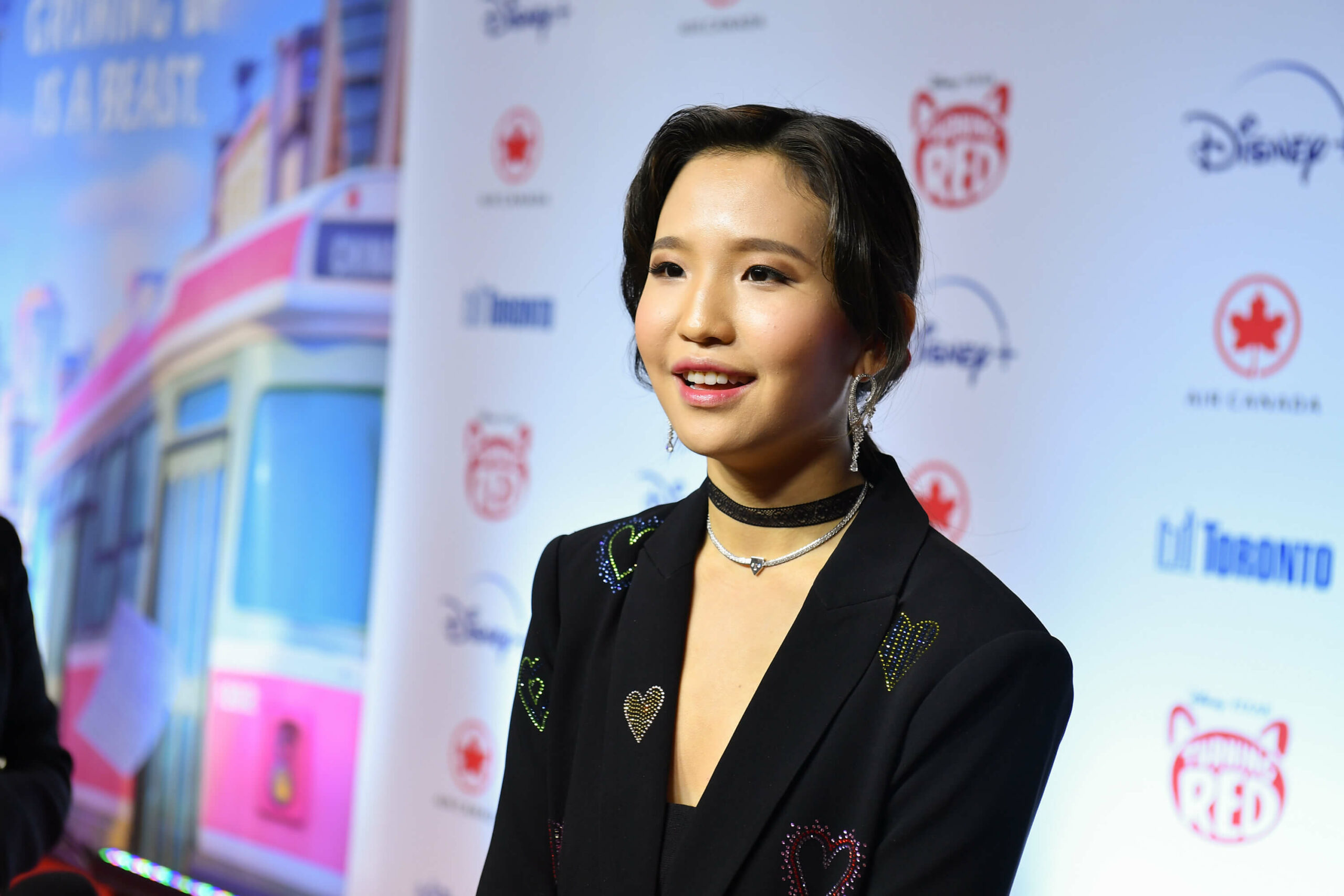