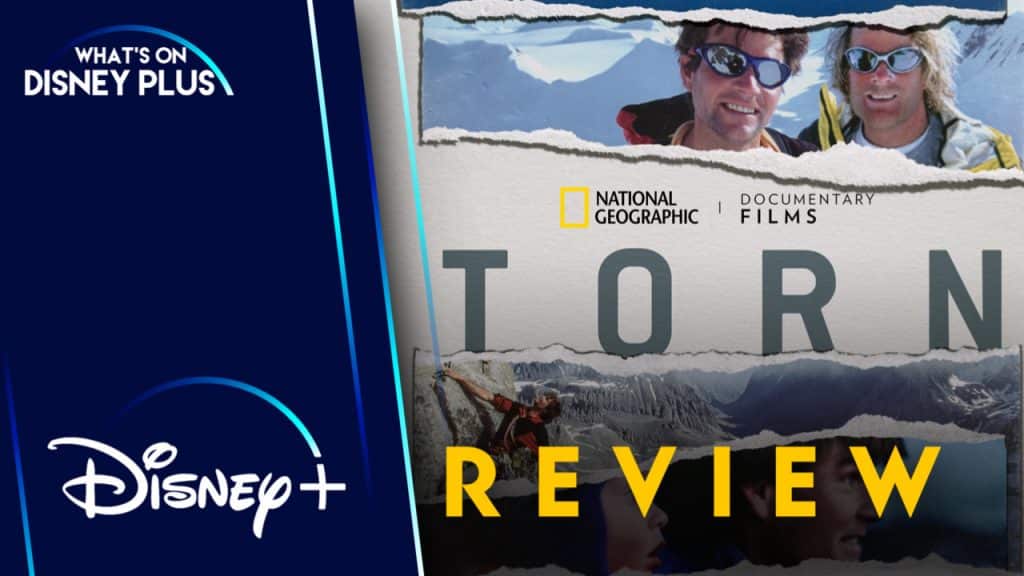 National Geographic’s latest documentary is “Torn”, which tells the story of the world-renowned climber, Alex Low, who tragically died, along with a fellow climber, David Bridges, in a deadly avalanche on the slopes of the Tibetan mountain Shishapangma.

This documentary was filmed by Alex’s eldest son, Max, and the film shares details on Alex’s life, but more importantly, on the impact, his death had on his family.

There are three main plots of this documentary, the first part of the documentary focuses on giving us a history lesson about Alex, his wife, Jennifer and their three children.  We also get an introduction to Alex’s best friend, Conrad Anker, who was with Alex when the avalanche happened.  This portion of the documentary gives you an insight into who they are, what they loved and their weaknesses. 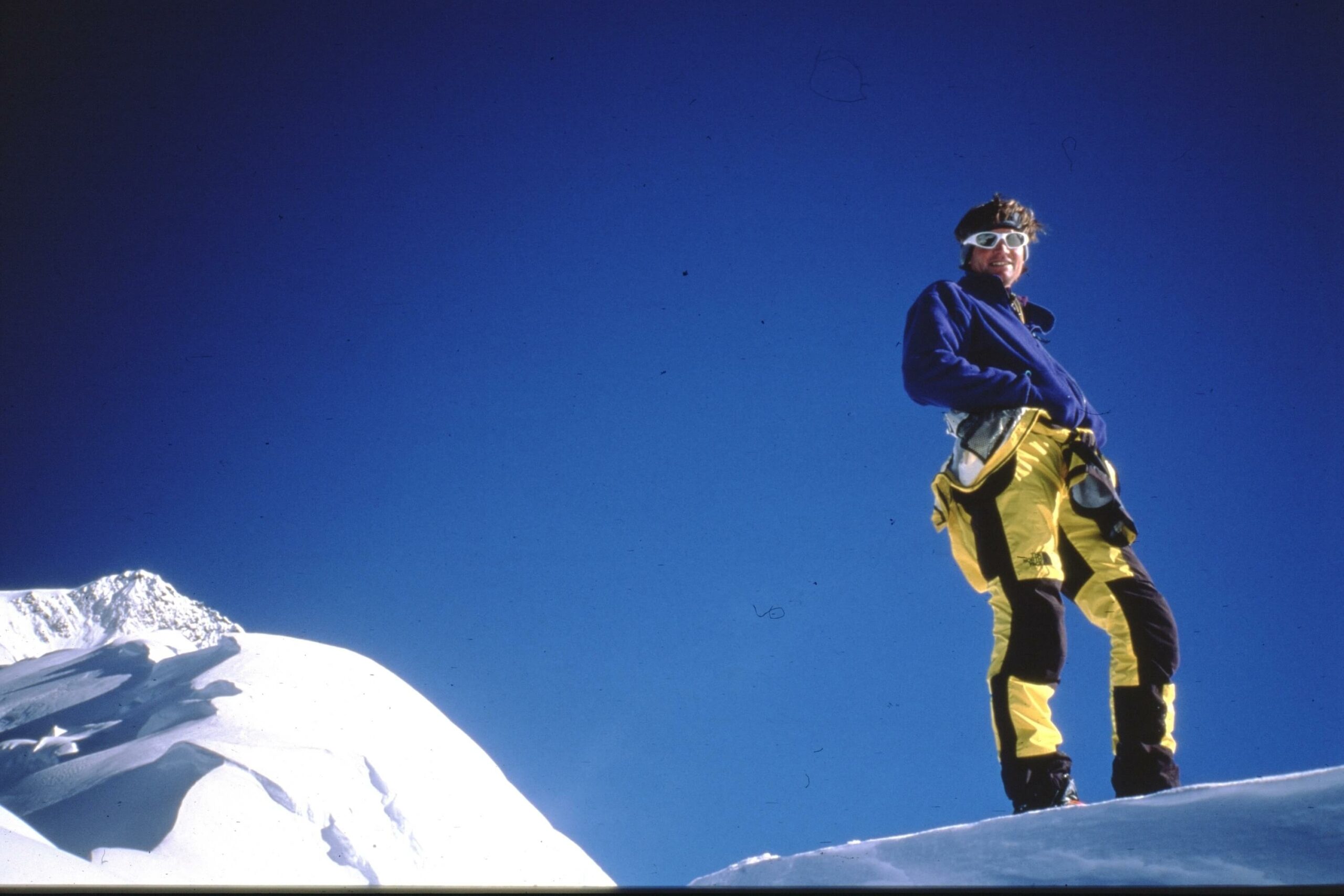 Following the avalanche, Conrad suffers from survivors guilt and does everything he can to make it up to Alex and his family.  Ultimately, Conrad and Alex’s widow, Jennifer, fall in love and, just two years after Alex’s death, get married and later, Conrad adopts Alex’s three boys, and they all continue their lives as one big family.  Including fulfilling Alex’s wish to take the children to Disneyland.

Because Alex’s eldest son is making the film, we get some real honest and heartbreaking interviews with his mother, step-father and his brothers Sam and Isaac.  Max also shares his thoughts during the movie.  We get to see how they coped with Alex’s death, how they dealt with Conrad becoming a step-father, with all three boys referring to him as their Dad, since only Max remembers Alex, so he had a much harder job in accepting Conrad as a step-father.

The documentary really kicks up a gear with an emotional trip to the Himalayan’s, as Alex’s body is discovered 17 years after his death.  So the family climbs the mountain to reclaim the body to finally have some closure.  There are some natural heartbreaking scenes in this film, including them, carrying Alex’s body down the mountain in a bag and seeing Jennifer inspecting Alex’s body to identify him.  It’s a tough watch and something I certainly wasn’t expecting to see.  But this really does showcase how this family was ripped apart, and the heartbreak is still there.

The film shows Alex was a real person, with a passion for life, his family and the mountains, but doesn’t shy away from showing how Alex risked everything for the thrill of climbing mountains, often being jealous of his best friend, Conrad, who was footloose and fancy-free, to go do whatever expeditions he wanted.

“Torn” is a heart hitting documentary about the after-effects of a partner, friend and father dying in his prime.  It’s not an easy watch, but it is an incredible story that you wouldn’t believe.  Max did a fantastic job in showcasing who his father was and sharing their emotional story.  But probably more importantly, this film lets the family heal, by talking about their true feelings in a way they might never have done.   It’s another great addition to the Disney+ library and shows why National Geographic brings something unique to the streaming service. This is another excellent film and well worth taking the time to watch.

“Torn” is available now on Disney+.

Roger has been a Disney fan since he was a kid and this interest has grown over the years. He has visited Disney Parks around the globe and has a vast collection of Disney movies and collectibles. He is the owner of What's On Disney Plus & DisKingdom. Email: Roger@WhatsOnDisneyPlus.com Twitter: Twitter.com/RogPalmerUK Facebook: Facebook.com/rogpalmeruk
View all posts
Tags: Torn