Disney has announced that the National Geographic documentary, “Torn”, is coming to Disney+ in the United States, Canada, United Kingdom and Ireland on Friday 4th February 2022.

This documentary tells the story of what happened on October 5th, 1999, when a legendary climber called Alex Lowe was tragically lost alongside cameraman and fellow climber David Bridges in a deadly avalanche on the slopes of the Tibetan mountain, Shishapangma. Miraculously surviving the avalanche was Alex’s best friend and climbing partner, renowned mountaineer Conrad Anker. After the tragedy, Anker and Alex’s widow, Jennifer, fell in love and married, and Anker stepped in to help raise Alex’s three sons. Torn will deliver a profoundly intimate look at the Lowe-Anker family using never-before-released archival footage of the ill-fated 1999 expedition, early footage of Alex and Anker as young climbers, personal home videos and strikingly candid interviews with the Lowe-Ankers, the film will follow Max in his quest to understand his iconic late father as he explores family’s complex relationships in the wake of his father’s death.

This documentary was only recently released in cinemas for a limited run.  No international release date has yet been confirmed. 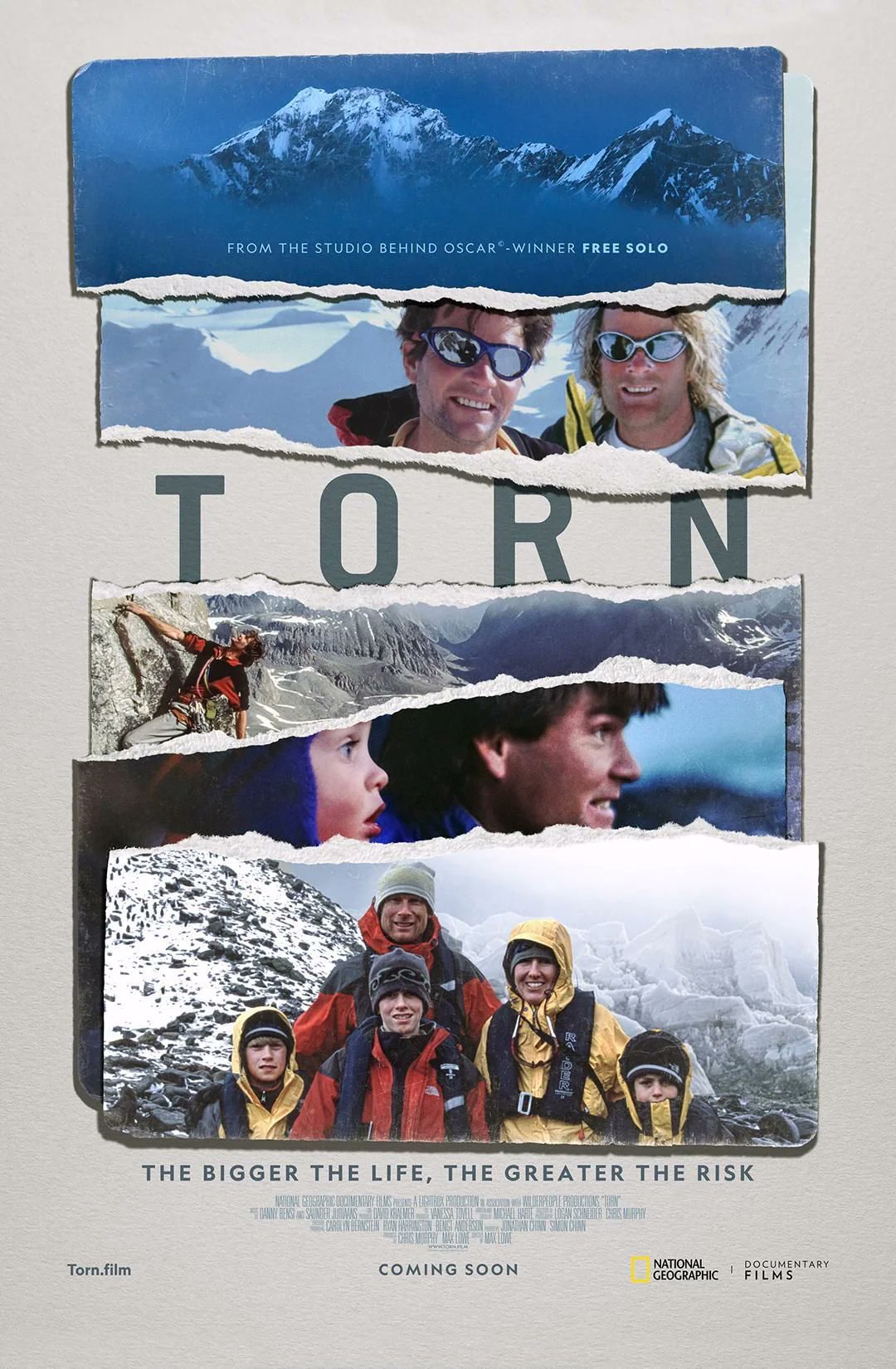 Are you looking forward to watching “Torn” on Disney+?

Roger has been a Disney fan since he was a kid and this interest has grown over the years. He has visited Disney Parks around the globe and has a vast collection of Disney movies and collectibles. He is the owner of What's On Disney Plus & DisKingdom. Email: Roger@WhatsOnDisneyPlus.com Twitter: Twitter.com/RogPalmerUK Facebook: Facebook.com/rogpalmeruk
View all posts
Tags: Torn 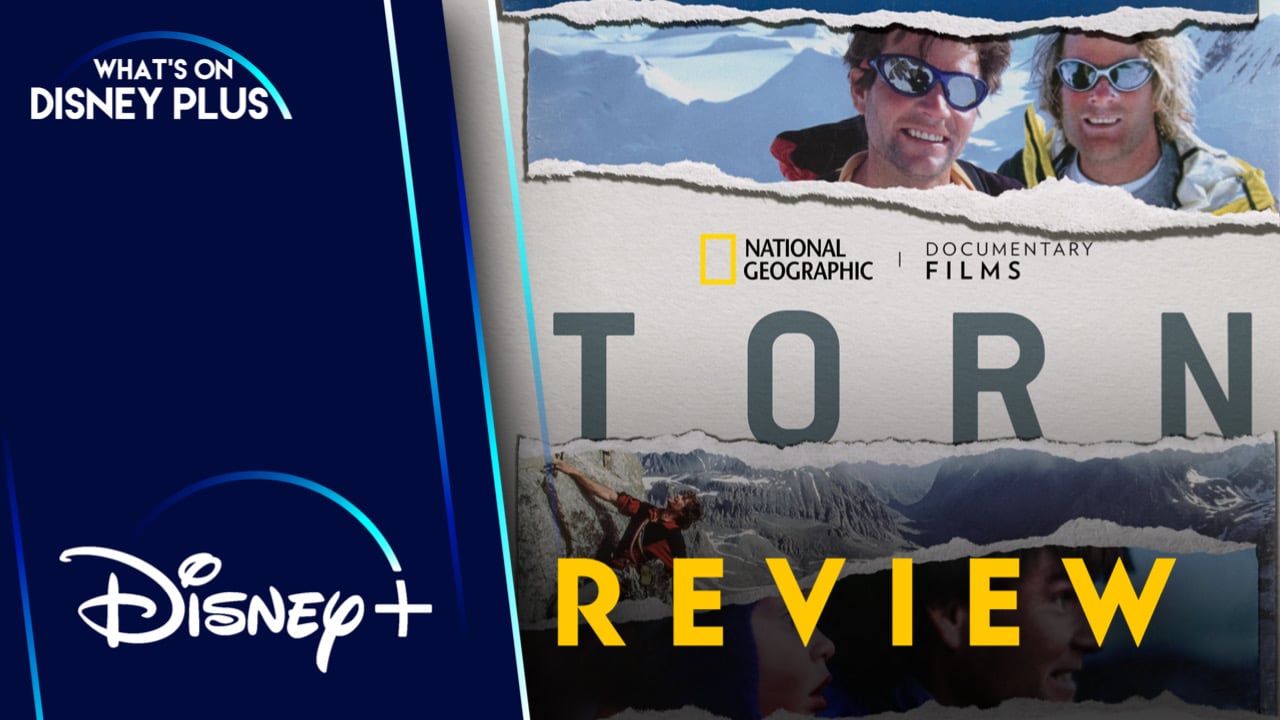