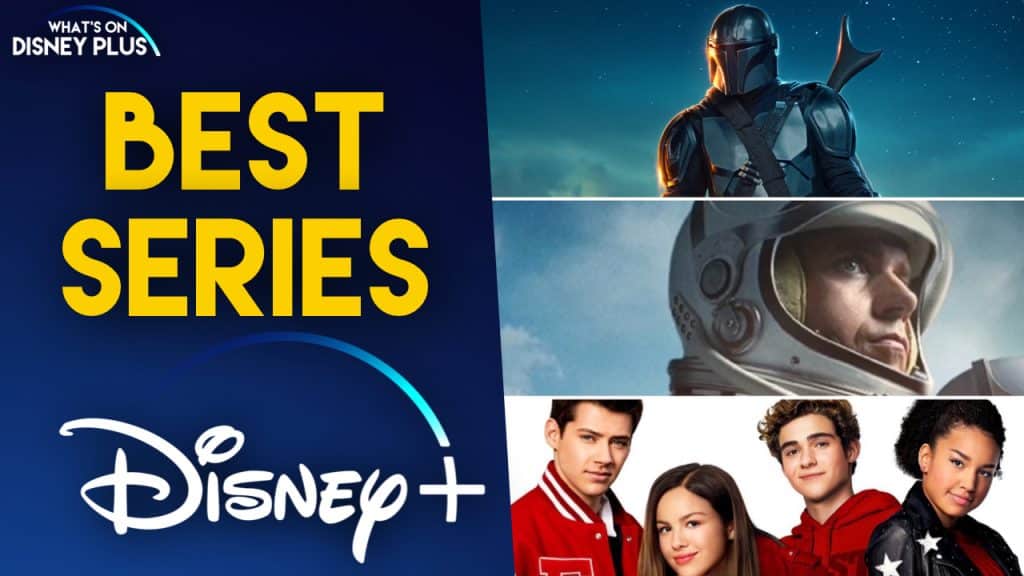 Disney+ is celebrating its first anniversary this week, having launched on November 12th 2019 and over the last year, we’ve seen dozens of new Disney+ Original series from a wide range of genres and styles, from documentaries, game shows, drama and much more.

To celebrate the first anniversary of Disney+, I wanted to pick out my top 5 Disney+ Original series from the past year.

One of my favourite documentary series of 2020, this Disney+ Original series takes a look at behind the scenes of the movie-making world, with film historian and prop collector Dan Lanigan reuniting iconic Disney movie props with the filmmakers, actors, and crew who created and used them in some of Disney’s most beloved films. Throughout this journey, Dan will recover lost artefacts, visit private collections, and help restore pieces from the Walt Disney Archives to their original glory. Among the films featured this season are Pirates of the Caribbean: The Curse of the Black Pearl, Mary Poppins, The Muppet Movie, Tron and Who Framed Roger Rabbit? If you are interested in learning more about making movies, this is a must-watch. 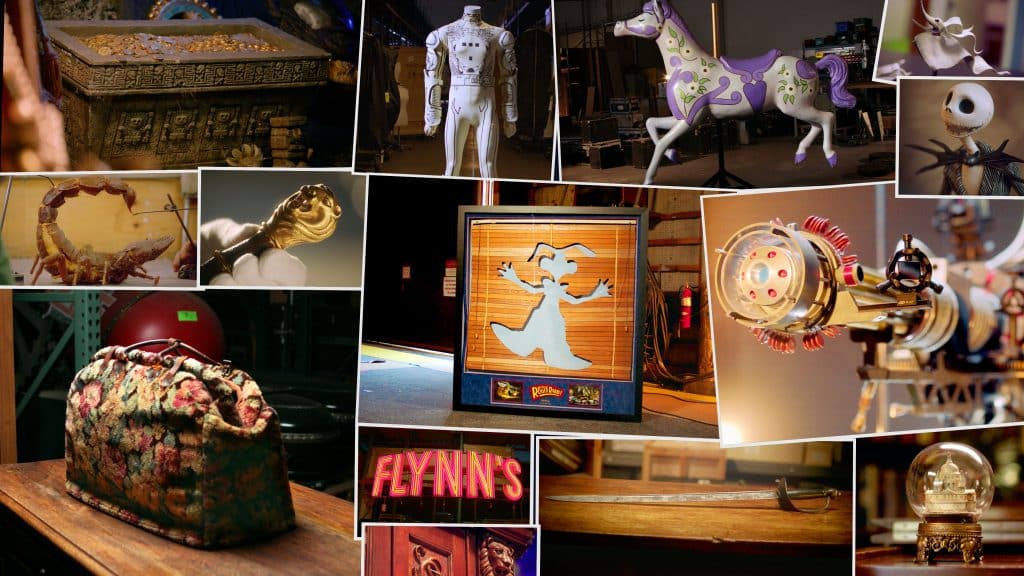 This drama series became my non-so secret guilty pleasure on Disney+. A group of East High students countdown to the opening night of their school’s first-ever production of “High School Musical.” Showmances blossom; friendships are tested while new ones are made; rivalries flare and lives are changed forever as these young people discover the transformative power that only a high school drama club can provide. This is one series not to skip and should be investigated, especially if you’ve never seen the original movies because this show has nothing really to do with it.

Easily one of my favourite series of 2020, regardless of what network or streaming platform, “The Right Stuff” tells the incredible story of the early days of the U.S. space program, based on the iconic bestseller by Tom Wolfe. At the height of the Cold War, newly-formed NASA selects seven of the military’s best test pilots to become astronauts. Competing to be the first in space, these men achieve the extraordinary, inspiring the world to turn towards a new horizon of ambition and hope.    I’m completely hooked on this show and every Friday it has become a must-watch.  This is what I want to see much more on Disney+, real drama, made for grown-ups!

No best series list would be complete without one of the biggest draws for most people subscribing to Disney+.  This is the first live-action Star Wars series and is set after the fall of the Empire and before the emergence of the First Order, we follow the travails of a lone gunfighter in the outer reaches of the galaxy far from the authority of the New Republic.   The second season has just started, so if you haven’t checked out this new show, you’re missing a treat.  It’s easily one of the best Star Wars products in years and if you enjoy this show, also check out the making of series, “Disney Gallery: The Mandalorian”.

As a huge Disney theme park fan, this 6 part documentary series explores the past, present and future of Walt Disney Imagineering with noted filmmaker Leslie Iwerks. Ms. Iwerks comes from a family with deep Disney history — her grandfather was an early Disney animator and her father is a former Imagineer — and her previous work includes profiles of Pixar Animation Studios and visual effects house Industrial Light & Magic.    If I had to pick just one documentary series on Disney+, this would be and I’m really hoping we get more of it.  It’s extremely well made and doesn’t shy away from covering some of the less glamourous sides of Disney.   Disney theme park fans have to watch it.

Do you agree with my Top 5 Disney+ Originals from the first year? What would be your top 5? Comment below: