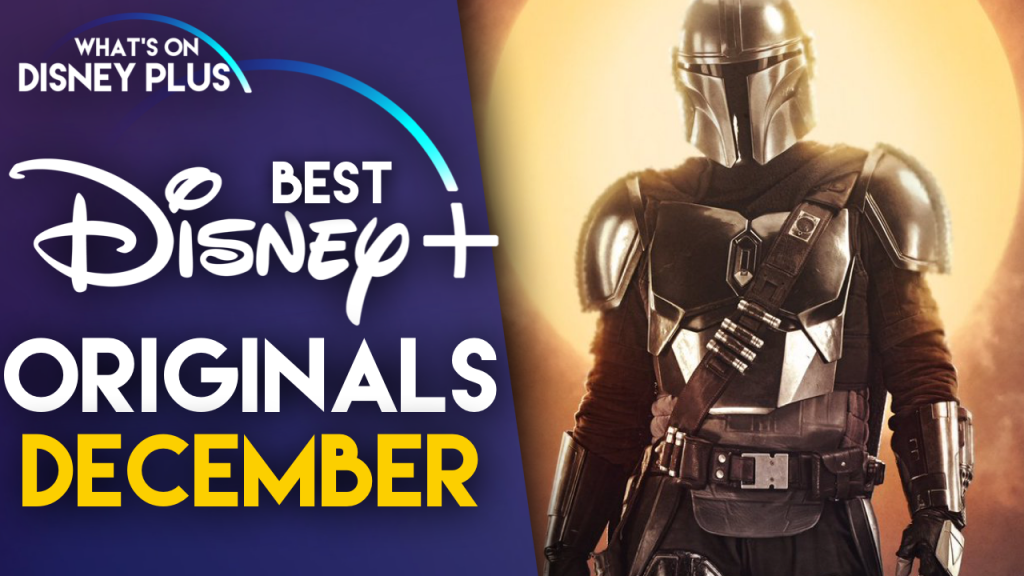 And this month we’ve got one major new entry on list, the new Disney+ Original movie, Togo, featuring Willem Dafoe.

Here is the “What’s On Disney Plus” Top Disney+ Originals for November 2019: 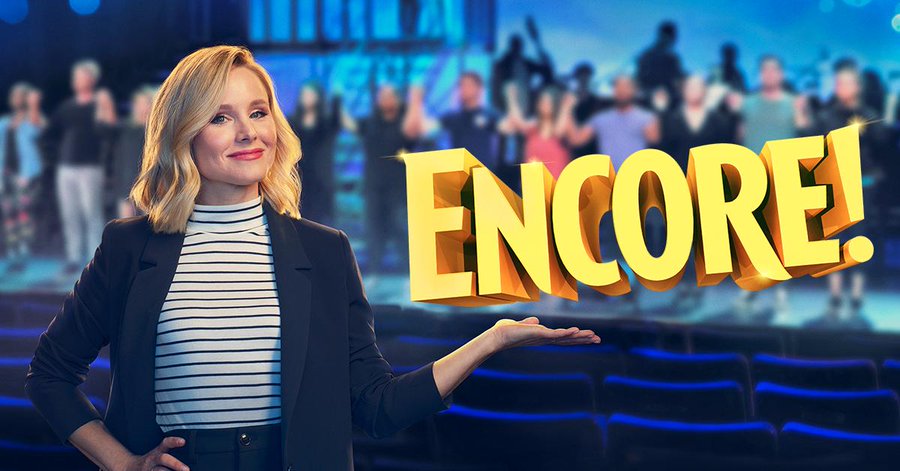 Noelle is Kris Kringle’s daughter, who sets off on a mission to find and bring back her brother, after he gets cold feet when it’s his turn to take over as Santa. This movie feels like a number of different Christmas movies merged together to make a fun family friendly Christmas movie will entertain you,

8) Legend Of The Three Caballeros 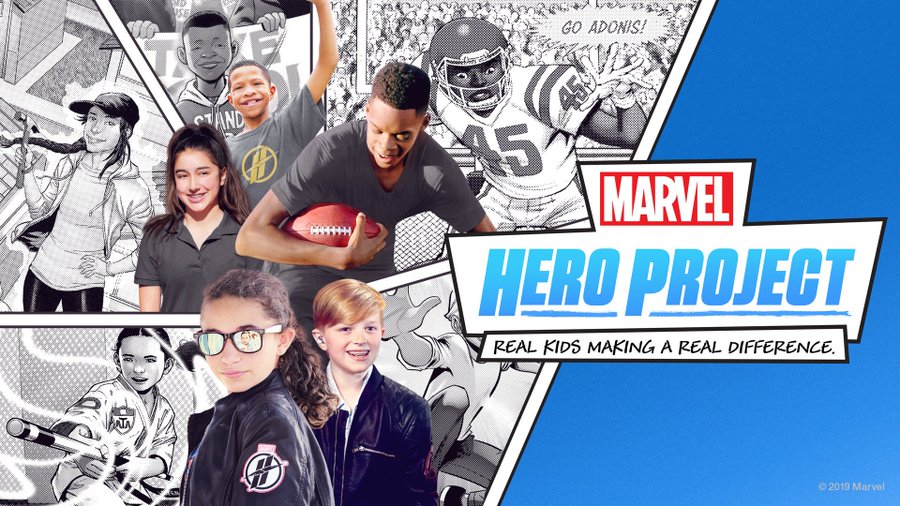 Easily my favourite series on Disney+. Explore the past, present and future of Walt Disney Imagineering with noted filmmaker Leslie Iwerks. Ms. Iwerks comes from a family with deep Disney history — her grandfather was an early Disney animator and her father is a former Imagineer — and her previous work includes profiles of Pixar Animation Studios and visual effects house Industrial Light & Magic.  The entire series is now available on Disney+ and is a must for any Disney theme park fan.

5) The World According To Jeff Goldblum 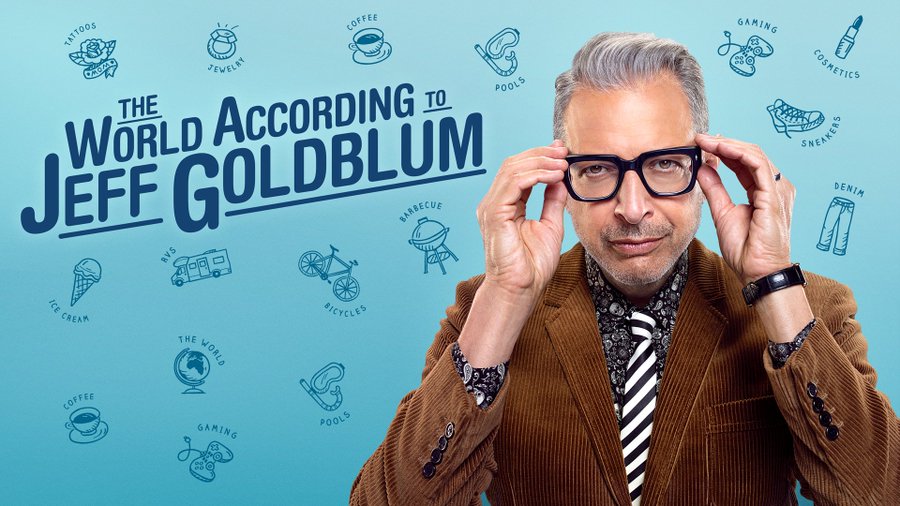 “Togo” is the untold true story set in the winter of 1925 that takes you across the treacherous terrain of the Alaskan tundra for an exhilarating and uplifting adventure that will test the strength, courage and determination of one man, Leonhard Seppala, and his lead sled dog, Togo.  This is easily my favourite Disney+ Original movie and will certainly give your heartstrings a tug, you might need some tissues, I did! 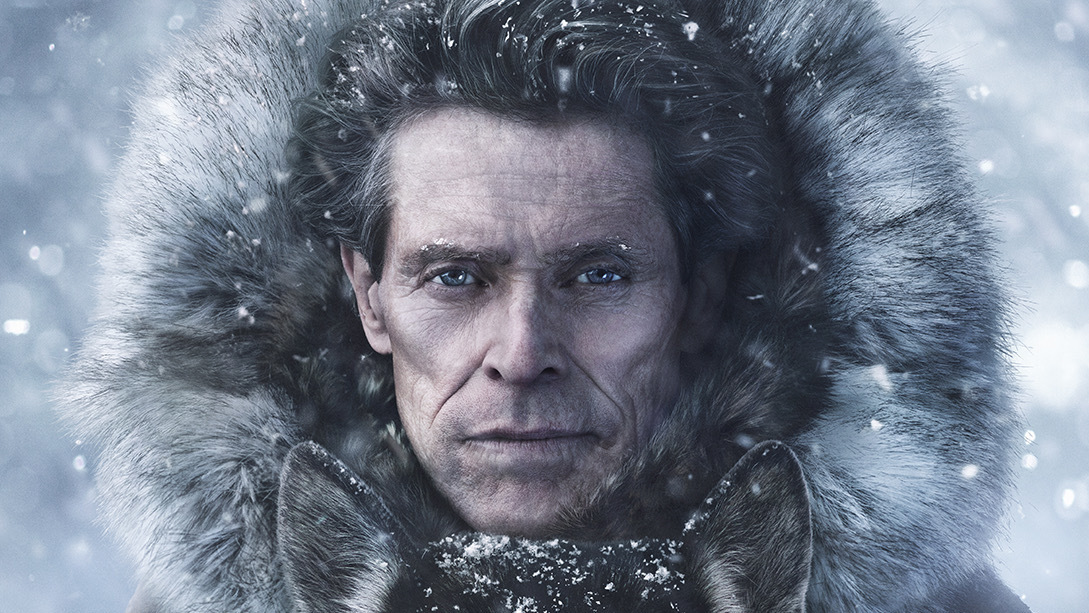 This is without doubt the most popular Disney+ Original and one of the main reasons people have subscribed to Disney+ is for Star Wars: The Mandalorian. This is the first live action Star Wars series and is set after the fall of the Empire and before the emergence of the First Order, we follow the travails of a lone gunfighter in the outer reaches of the galaxy far from the authority of the New Republic.  Now the first season is almost over, we’ve got 7 fantastic episodes to enjoy, so if you haven’t caught up and don’t know what all this “Baby Yoda” stuff is about, now is a perfect time to jump in before the season finale on December 27th.

Roger has been a Disney fan since he was a kid and this interest has grown over the years. He has visited Disney Parks around the globe and has a vast collection of Disney movies and collectibles. He is the owner of What's On Disney Plus & DisKingdom. Email: Roger@WhatsOnDisneyPlus.com Twitter: Twitter.com/RogPalmerUK Facebook: Facebook.com/rogpalmeruk
View all posts
Tags: disney, disney+ originals