Tony Revolori In Talks To Star In “Willow” Disney+ Series

Tony Revolori In Talks To Star In “Willow” Disney+ Series

New casting details on the upcoming Lucasfilm live-action Disney+ series “Willow” have been revealed by Deadline, who are reporting that Tony Revolori is currently in negotiations for a lead role.  Though no character details have yet been revealed.

The upcoming “Willow” series is set decades after Ron Howard’s 1988 movie and continues the spirit of adventure, heroics and humor of the original film, which is also available on Disney+.  This new series will be debuting on Disney+ in 2022. Warwick Davis will be returning in the role of the great sorcerer, Willow Ufgood.  Also appearing in the series will be Ellie Bamber, Cailee Spaeny and Erin Kellyma.

Tony Revolori has previously starred in “The Grand Budapest Hotel” and played Flash Thomson in “Spider-Man: Far From Home” and “Spider-Man: Homecoming”. His next film will be Searchlight Pictures “The French Dispatch”. 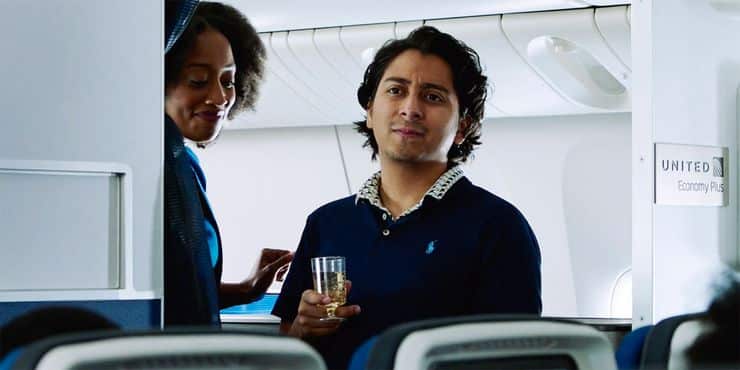 The production plans to return to the dramatic and enchanted landscapes of Wales, where much of the original film was shot, however, it has been delayed due to current filming restrictions.

Are you looking forward to seeing the new “Willow” series on Disney+?