Disney has officially announced that a new series based on the magical world of George Lucas’ “Willow,” will be coming to Disney+.  Production on the film in slated to begin next year.  The series has been rumored to have been in the works for a while, with Ron Howard stating he was working on it, but this is the first official announcement on the project.

Jon M. Chu (“In The Heights,” “Crazy Rich Asians”) is set to direct the pilot, and will serve as executive producer along with showrunners Jonathan Kasdan (“Solo”) and Wendy Mericle (“Arrow”). Jonathan Kasdan wrote the pilot. 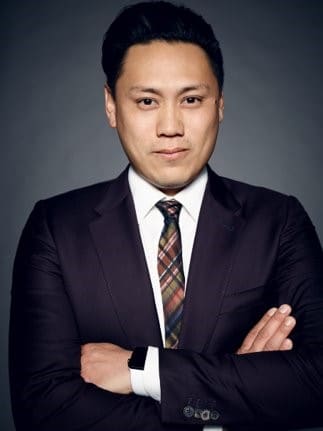 “Growing up in the ’80s, ‘Willow’ has had a profound effect on me,” says Chu. “The story of the bravest heroes in the least likely places allowed me, an Asian-American kid growing up in a Chinese restaurant looking to go to Hollywood, to believe in the power of our own will, determination and of course, inner magic. So the fact that I get to work with my heroes from Kathleen Kennedy to Ron Howard is bigger than a dream come-true. It’s a bucket-list moment for me. Jon Kasdan and Wendy Mericle have added such groundbreaking new characters and delightful surprises to this timeless story that I can’t wait for the world to come along on this epic journey with us.”

Chu directed the film adaptation of Lin-Manuel Miranda’s musical “In the Heights,” which will be released in June 2021. He will also direct and serve as executive producer for the pilot of ABC’s Medical Drama “Triage.”

“It’s creatively exciting to not only revisit the world and characters first conceived by George Lucas, Bob Dolman and myself but to see it take flight in such fresh, fun and cinematic ways through the imagination of Jon Kasdan and Team Willow,” says Howard. “This isn’t a nostalgic throw-back, it’s a creative lean-forward and it’s a blast to be a part of it all.” 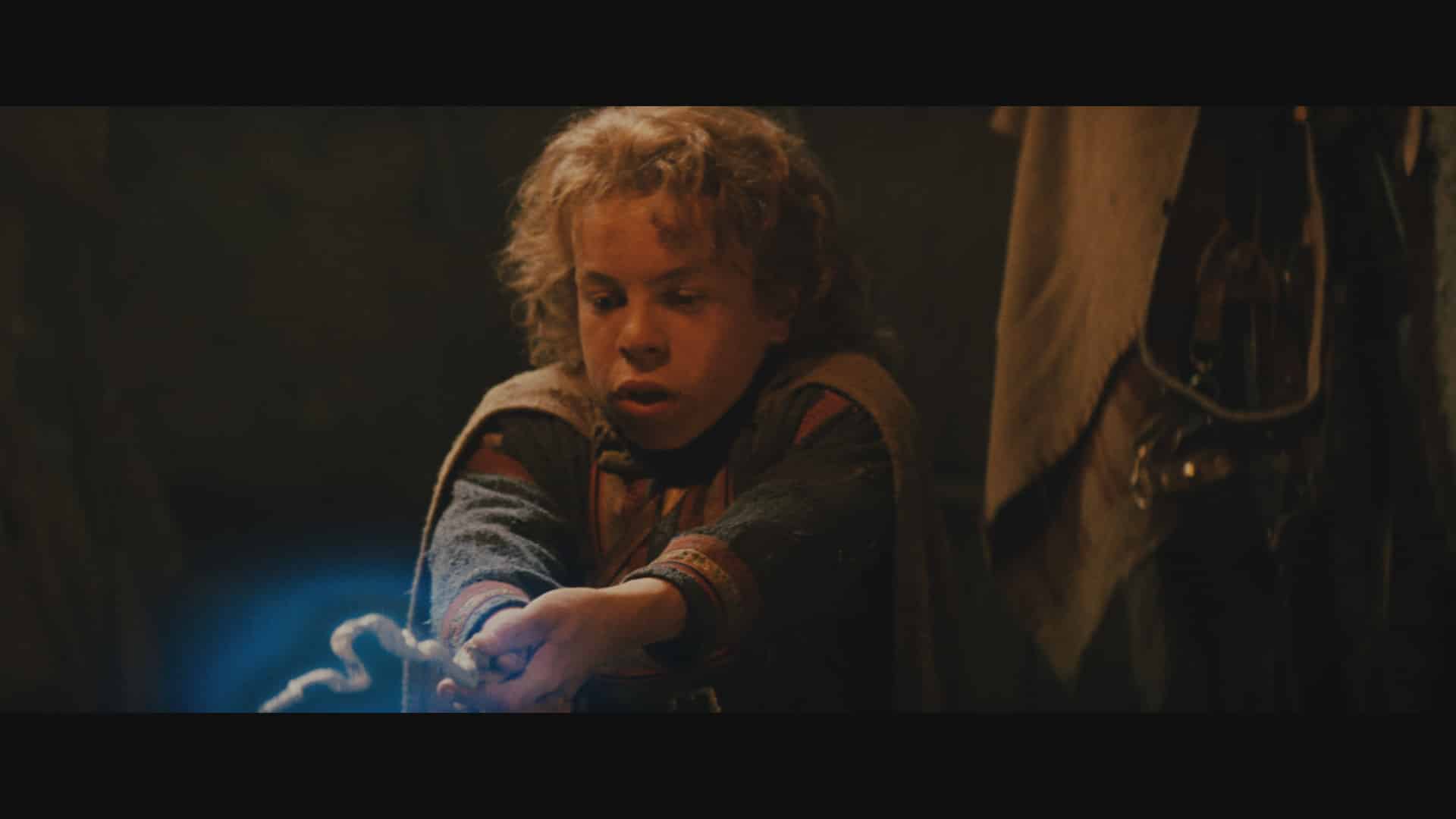 The series, which is Lucasfilm’s first venture into non-Star Wars storytelling since 2015, takes place years after the events of the original “Willow” film. It introduces all-new characters to the enchanted realm of fairy queens and two-headed Eborsisk monsters, and welcomes back its namesake hero, Willow Ufgood, performed once again by the unmatchable Warwick Davis.

“So many fans have asked me over the years if Willow will make a return, and now I’m thrilled to tell them that he will indeed,” says Davis. “Many have told me they grew up with ‘Willow’ and that the film has influenced how they view heroism in our own world. If Willow Ufgood can represent the heroic potential in all of us, then he is a character I am extremely honored to reprise.” 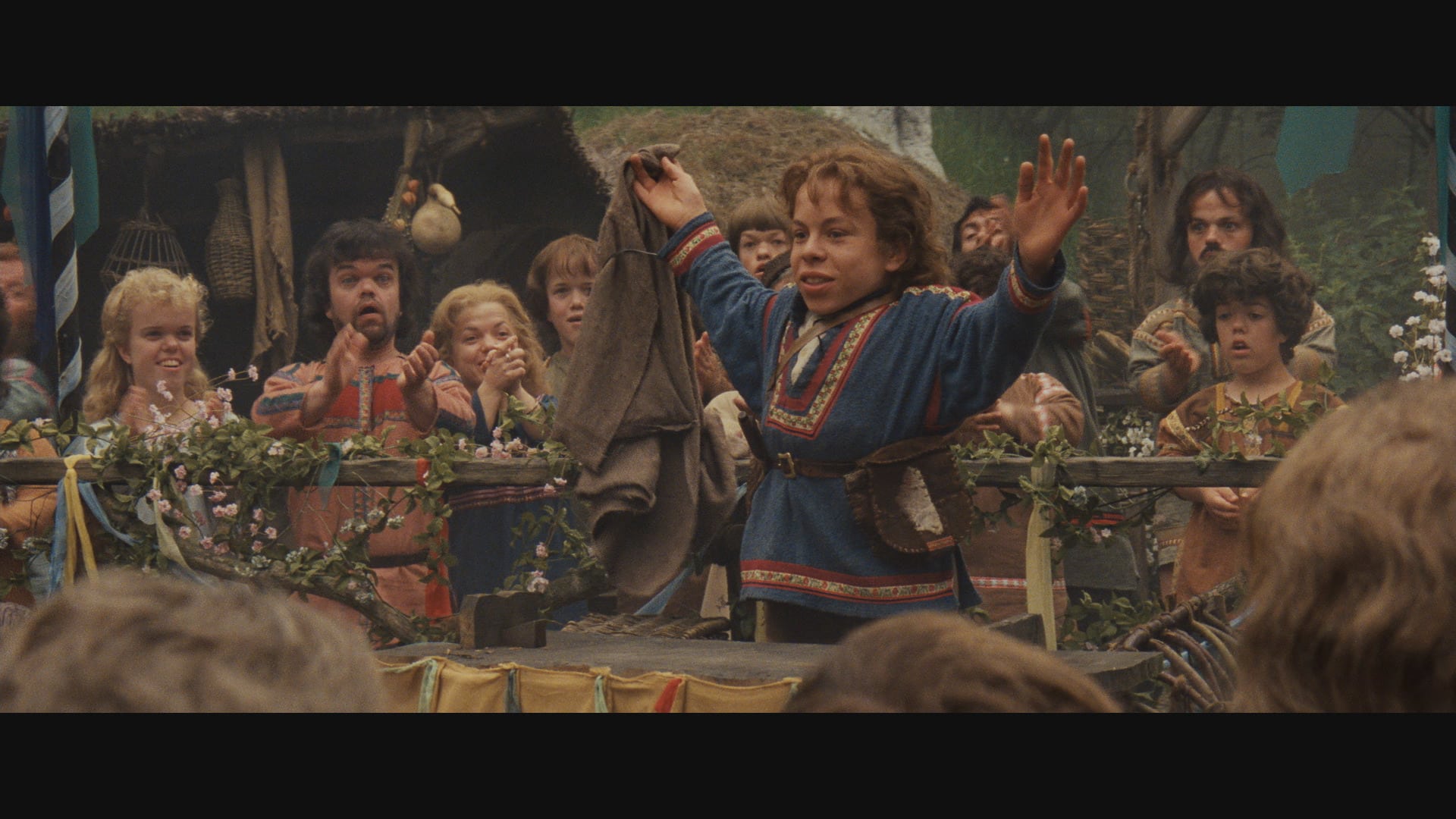 “This is an exciting new era for storytelling at Lucasfilm,” says Lucasfilm president Kathleen Kennedy. “Jon Chu’s vision, coupled with the writing of Jon Kasdan and Wendy Mericle, is going to take Willow into new and exciting directions for the series. Reuniting Ron Howard and Warwick Davis in the world of ‘Willow’ is something that they’ve both wanted to do for some time, and I couldn’t be more proud of the incredible team we’ve put together to bring this series to Disney+.”

The production plans to return to the dramatic and enchanted landscapes of Wales, where much of the original film was shot.

The original Willow movie is available to watch on Disney+ now.

Are you excited about the return of Willow to Disney+?