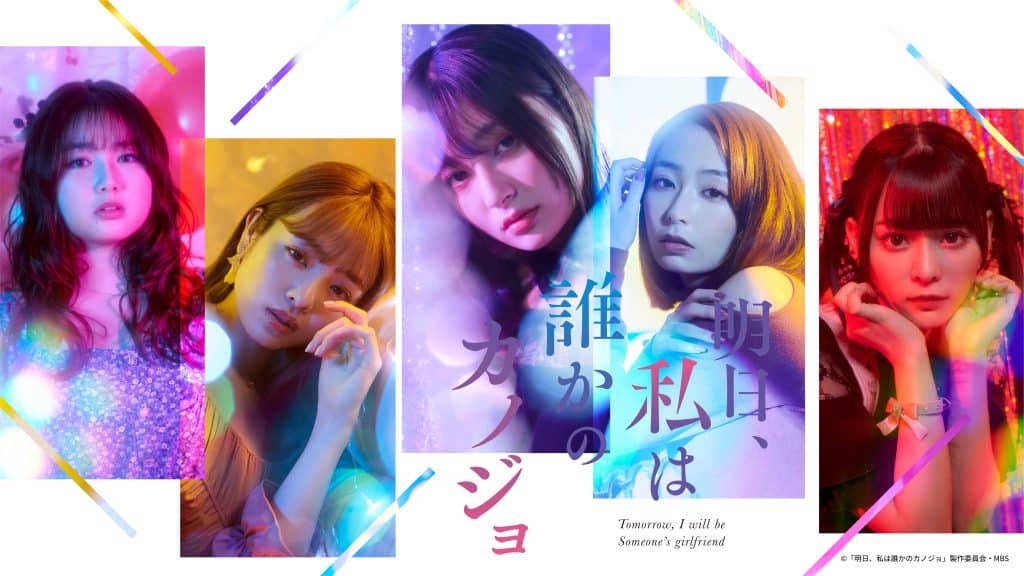 Disney has announced that a new Japanese drama series, “Tomorrow, I’m someone’s girlfriend” is coming to Disney+ worldwide later this year.  The first episode was released on MBS and Disney+ in Japan earlier this week.

This series is based on a popular comic that has sold over 3 million copies.  The live-action version follows five women with various thoughts, becoming the main characters in each chapter as the story progresses.

Each of them is complex and has their own worries, and while struggling, what is ahead of them trying to overcome them? The realistic psychological depictions of the characters have attracted a lot of attention, and even if they do not have the same experience, people who sympathize with the world view of “Tomorrow Kano” continue to appear, and once they get hooked, they cannot escape. 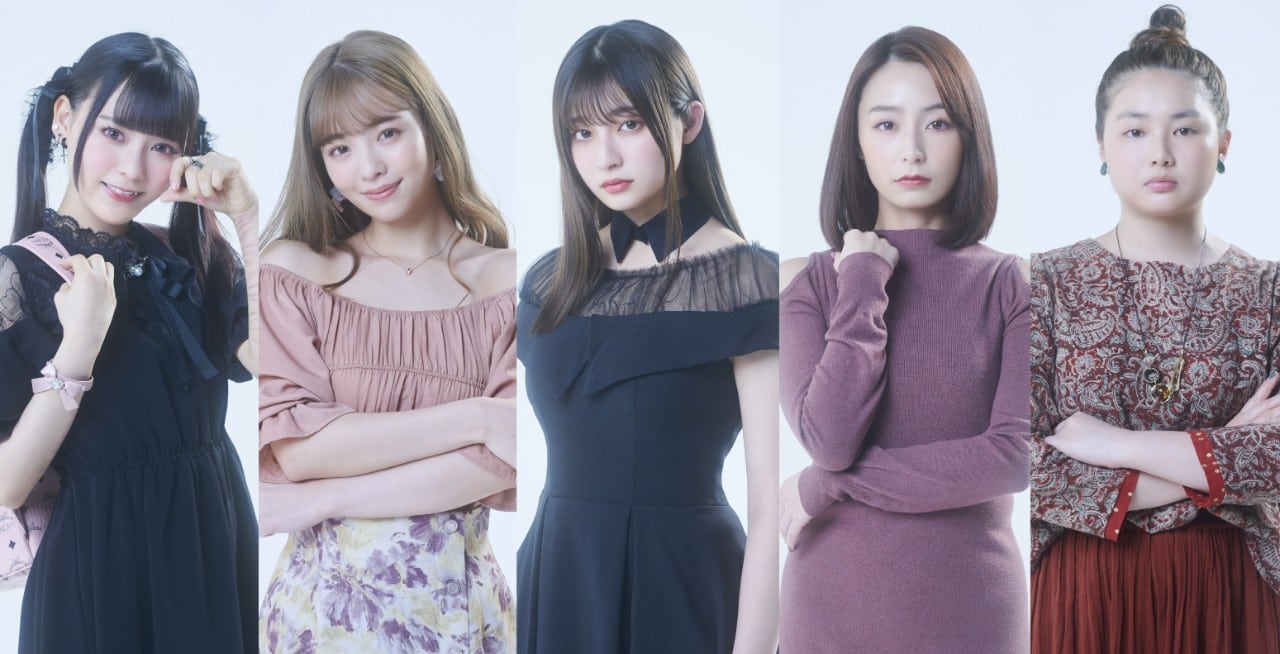 This series is part of a new expansion in international content, creating and acquiring shows for local markets, but also releasing them globally.

Disney will announce the show’s release date for other countries at a later date.

Roger has been a Disney fan since he was a kid and this interest has grown over the years. He has visited Disney Parks around the globe and has a vast collection of Disney movies and collectibles. He is the owner of What's On Disney Plus & DisKingdom. Email: Roger@WhatsOnDisneyPlus.com Twitter: Twitter.com/RogPalmerUK Facebook: Facebook.com/rogpalmeruk
View all posts
Tags: "Tomorrow, I'm Someone's Girlfriend" 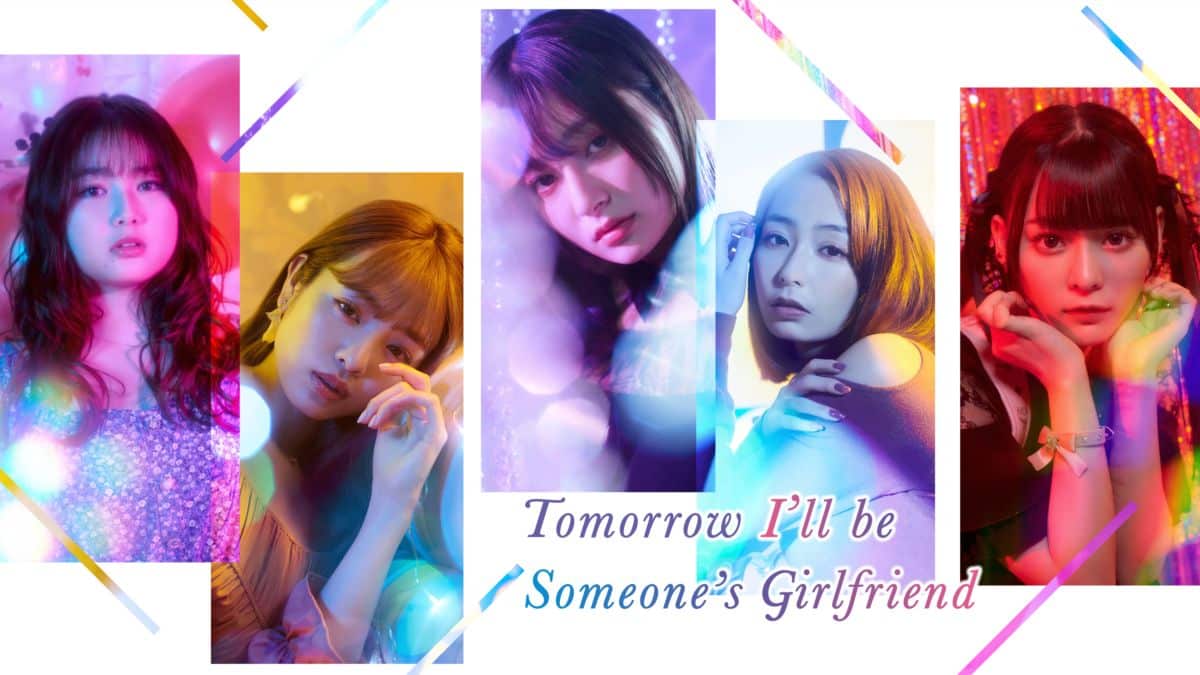