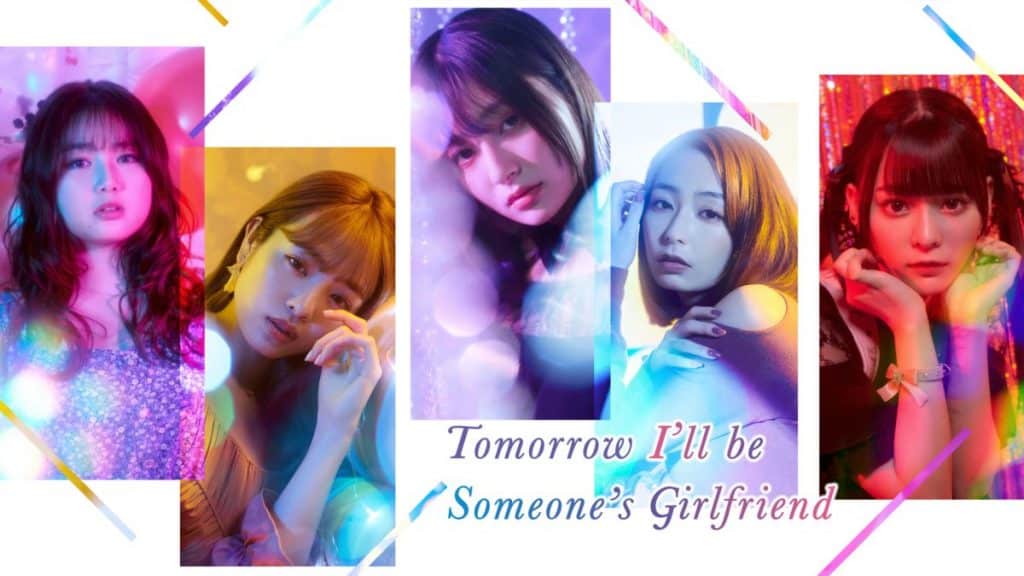 Disney has announced that the Japanese Disney+ Original series, “Tomorrow, I’ll Be Someone’s Girlfriend”, is coming to Disney+ in Canada on Wednesday, 14th December 2022.

The series tells the story of Yuki, who earns a living as a rental girlfriend. Rina drowns her loneliness in men. Aya constantly receives plastic surgery. Moe lives her way uninfluenced by others. Yua lives in the moment in the nightlife district. Each are riddled with their own complexes, worries and emotions. What lies ahead as they struggle to make their way in the world garners much empathy.

The series was released on Disney+ in Japan earlier this year and is based on a popular comic that has sold over 3 million copies. It stars Ai Yoshikawa, Mayu Yokota, Nagisa Saito, Yumena Yanai, and Misato Ugaki.

Roger has been a Disney fan since he was a kid and this interest has grown over the years. He has visited Disney Parks around the globe and has a vast collection of Disney movies and collectibles. He is the owner of What's On Disney Plus & DisKingdom. Email: Roger@WhatsOnDisneyPlus.com Twitter: Twitter.com/RogPalmerUK Facebook: Facebook.com/rogpalmeruk
View all posts
Tags: "Tomorrow, I’ll Be Someone’s Girlfriend 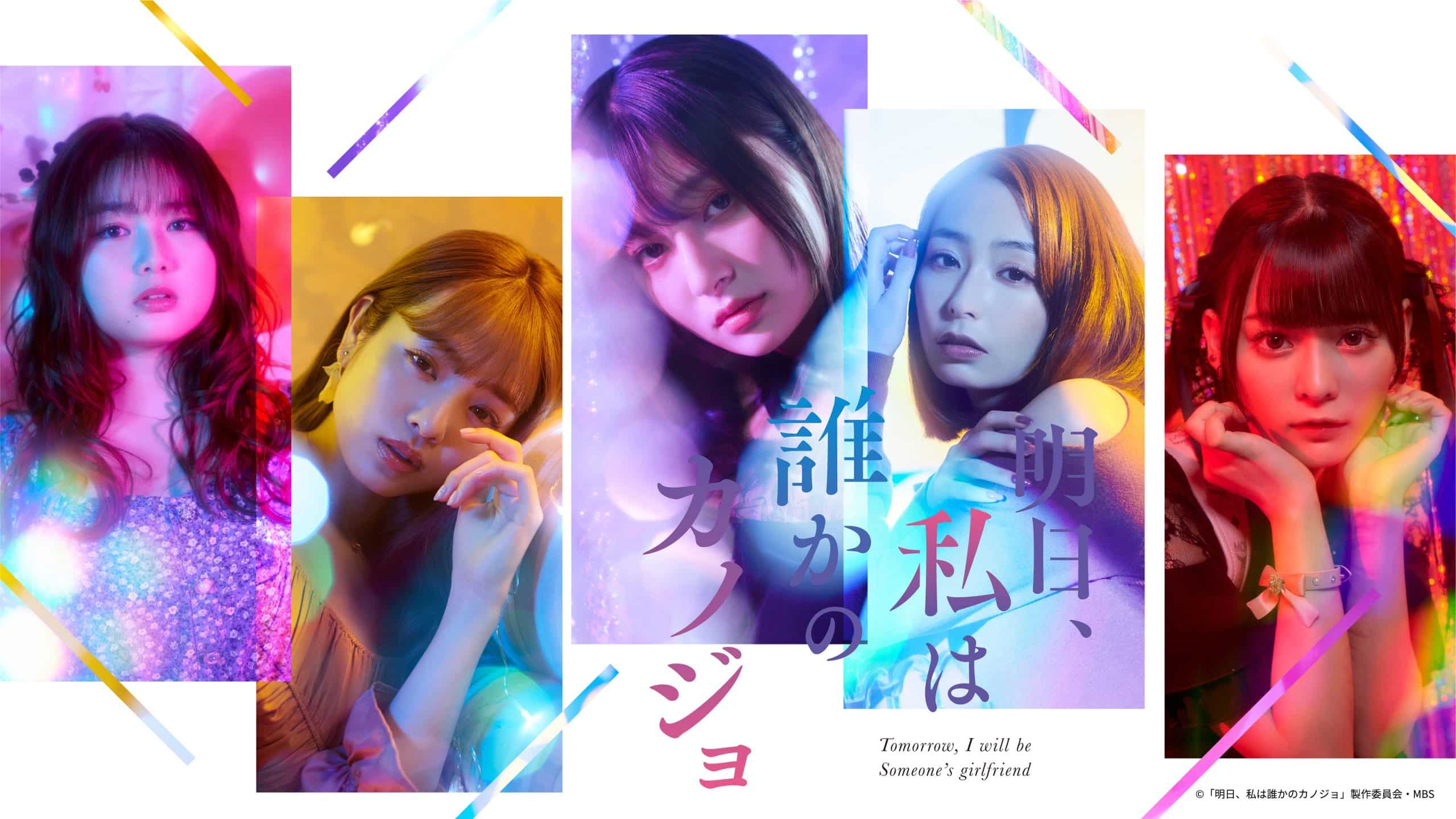