ABC Signature Studios is creating a brand new series, “National Treasure: Edge Of History” for Disney+, which is centred on a young heroine, Jess (Lisette Alexis), a brilliant and resourceful DREAMer who embarks on the adventure of a lifetime to uncover the truth about her family’s mysterious past and save a lost Pan-American treasure.

Deadline has revealed that Tommy Savas has joined the series in a recurring role.  In this new series, Tommy will play the role of Dr. Zeke, who works at the city morgue. Savas has recently appeared in TNT’s “The Last Ship”,  NBC’s “State of Affairs,” and “Bad Roomies”. 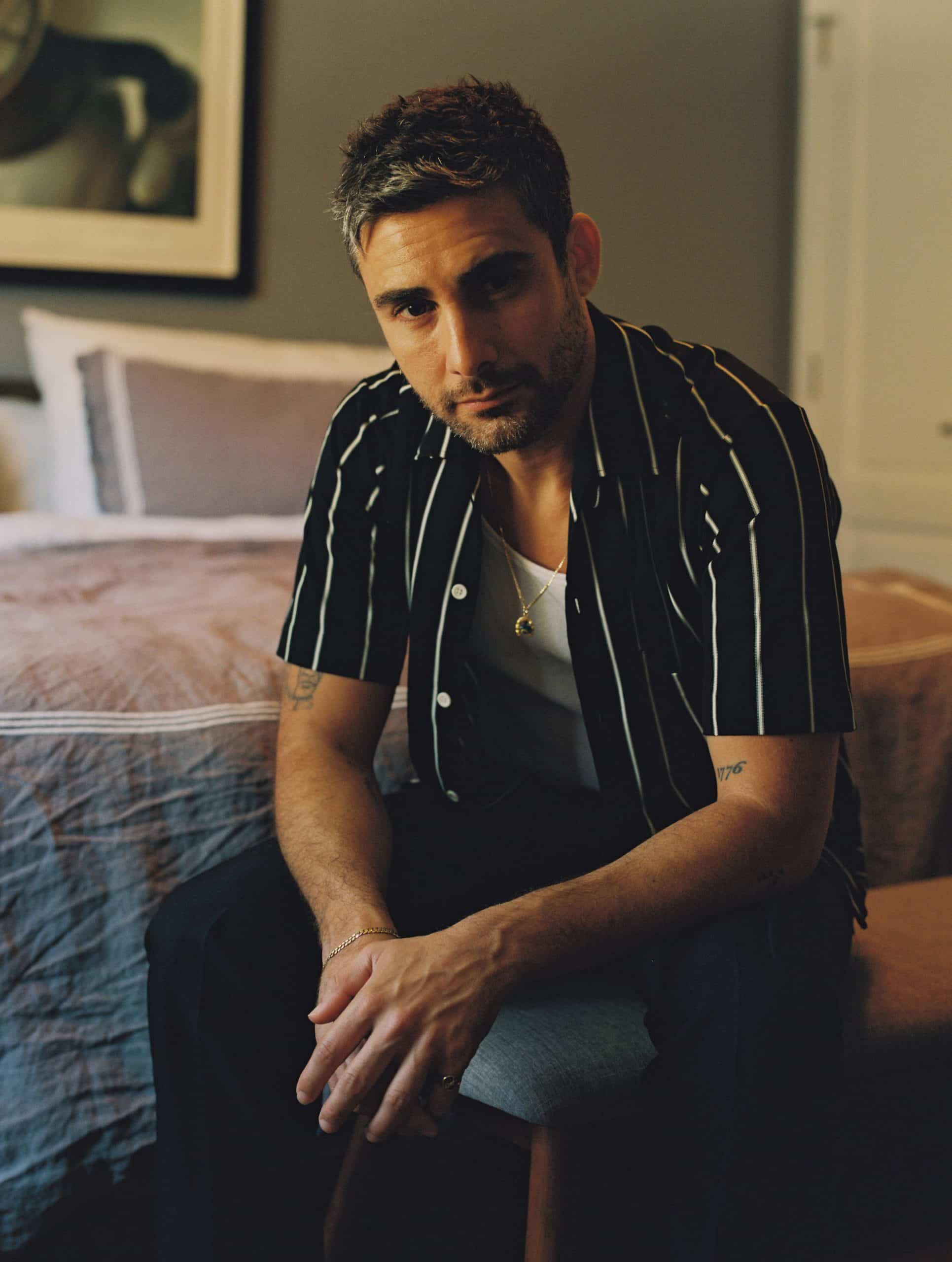 The first two “National Treasure” films are available to watch now on Disney+.

Are you looking forward to watching a new “National Treasure” series on Disney+?