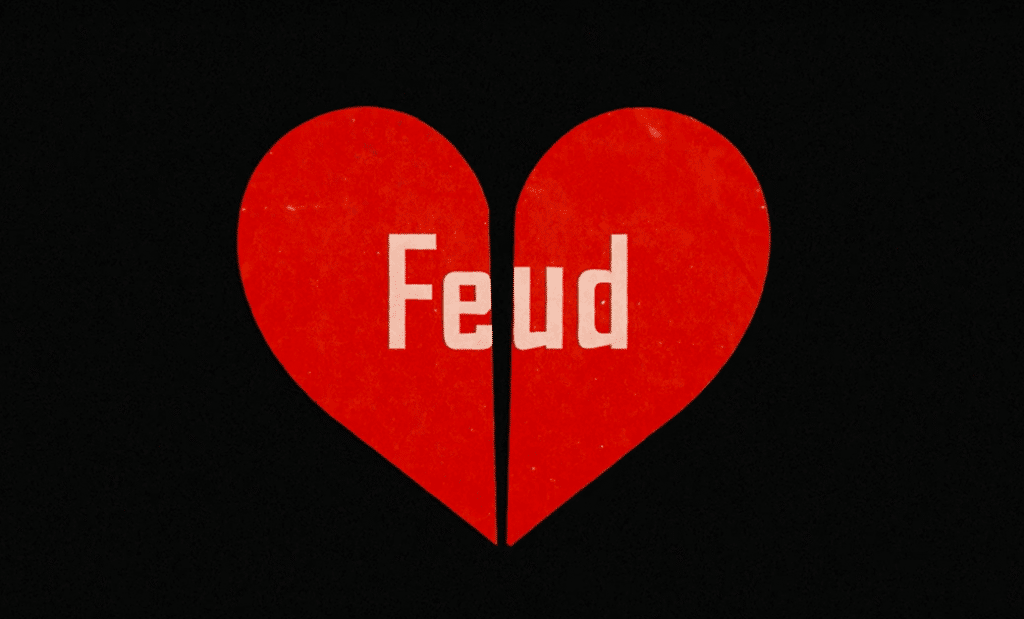 The series is going to star Naomi Watts as Babe Paley, who ruled the glamorous world of New York society in the 1960s and 70s.   It was also recently revealed that Chloë Sevigny will be playing the role of C.Z. Guest.

Variety has revealed that Tom Hollander, Diane Lane, and Calista Flockhart have joined the show’s cast.

Tom Hollander will play the role of Truman Garcia Capote, who was an American novelist, screenwriter, playwright and actor. Several of his short stories, novels, and plays have been praised as literary classics, including the novella Breakfast at Tiffany’s and the true crime novel In Cold Blood, which he labeled a “non-fiction novel. Tom has previously starred in “The Night Manager”, “Gosford Park”, “Pride & Prejudice” and also appeared in “Pirates of the Caribbean” films. 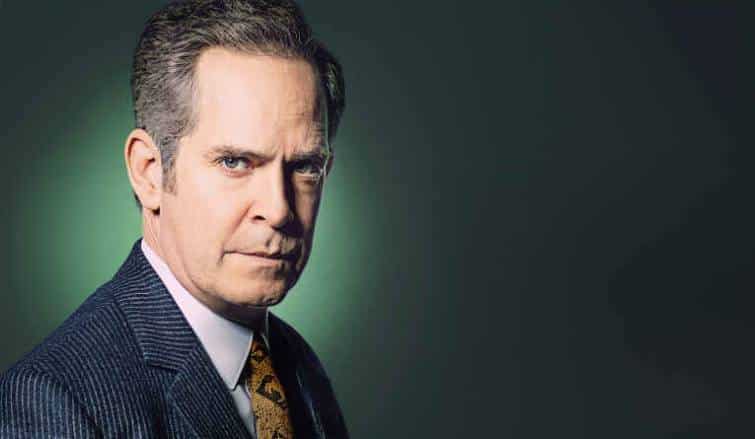 Diane Lane plays Nancy “Slim” Keith, who was an American socialite and fashion icon during the 1950s and 1960s, exemplifying the American jet set. She and her friend Babe Paley were the thinly veiled inspiration for characters in Truman Capote’s novel Answered Prayers. Diane has previously starred in “Y: The Last Man” and “Man Of Steel”. 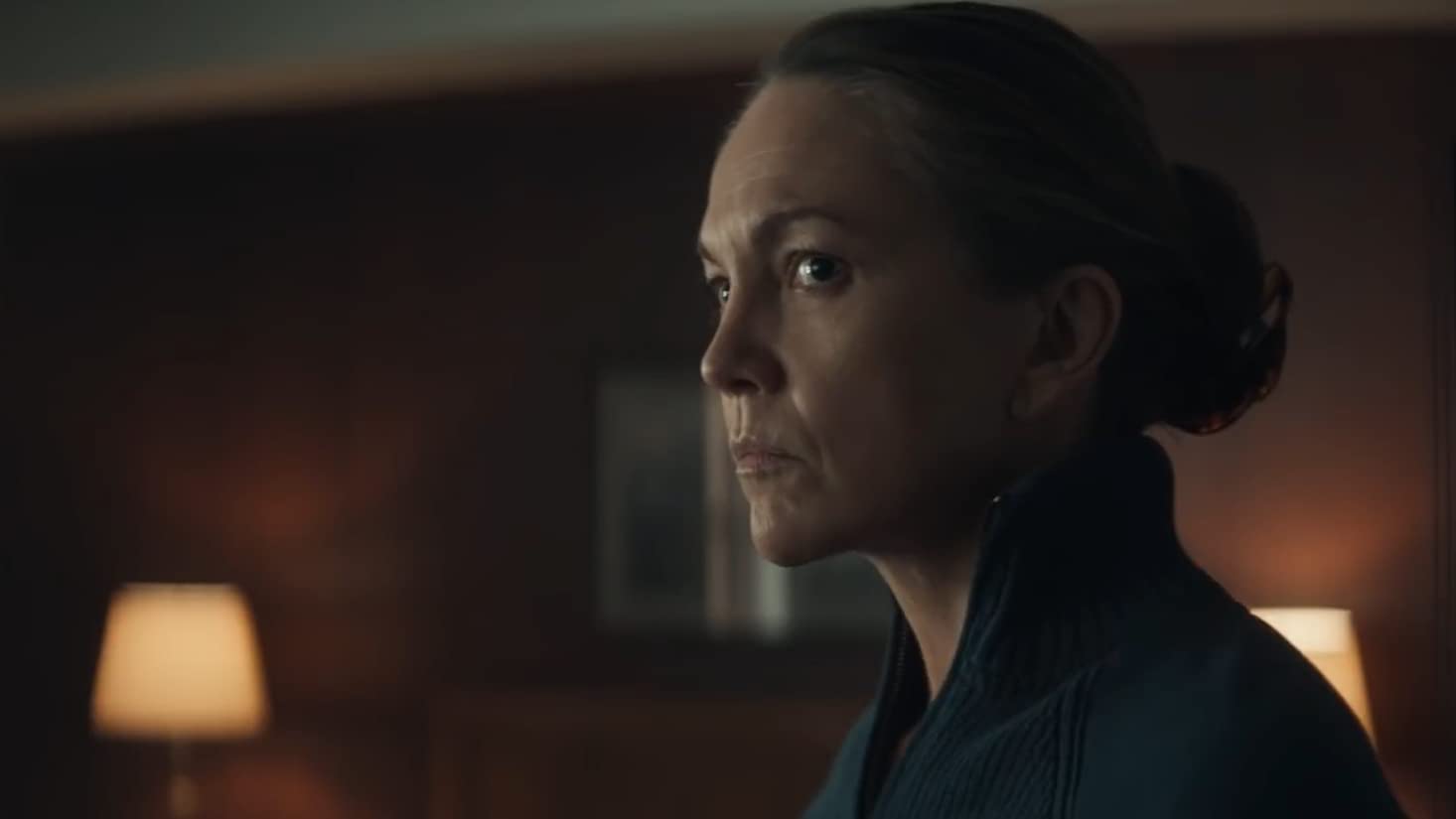 Calista Flockhart is playing the role of Lee Radziwill, who was an American socialite, public-relations executive, and interior decorator. She was the younger sister of First Lady Jacqueline Bouvier Kennedy and sister-in-law of President John F. Kennedy. Calista has previously starred in “Ally McBeal” and “Supergirl”. 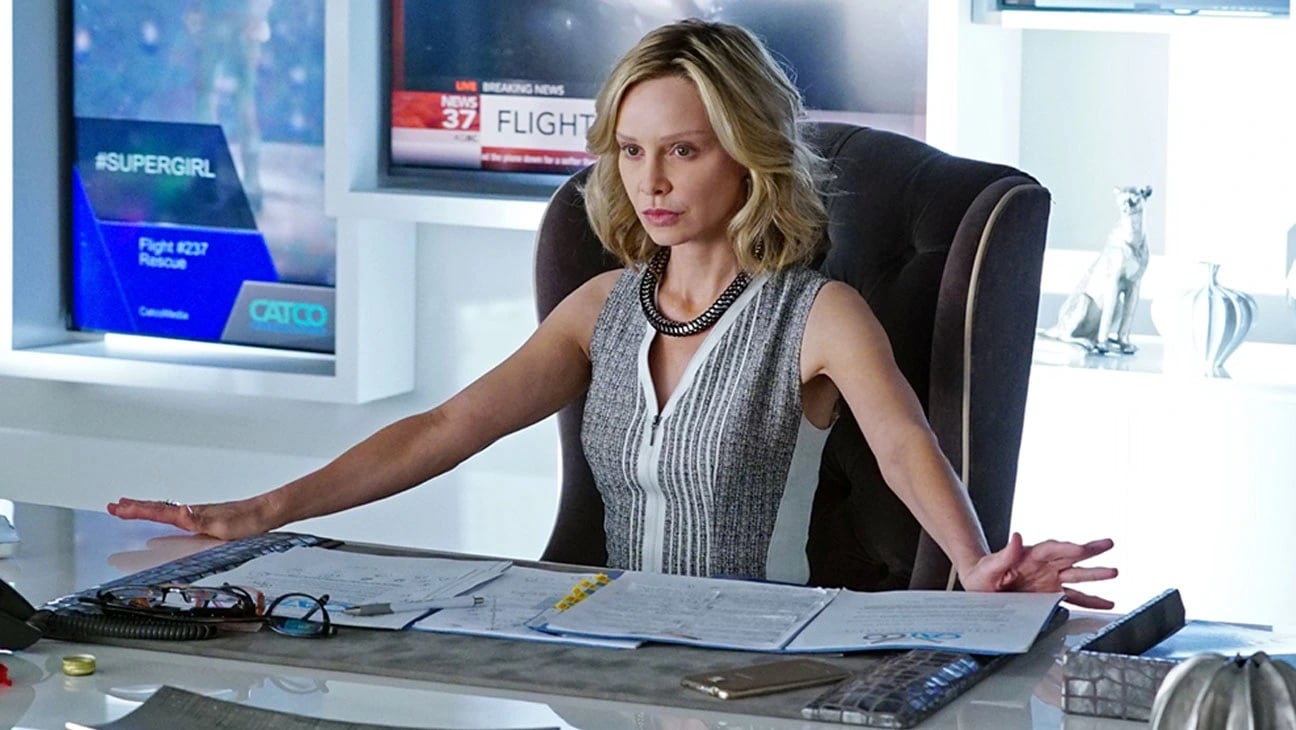 We should expect to see the new series available on FX and Hulu in the United States, and also released internationally as a Star Original on Disney+.

The first season of “Feud: Bette and Joan” is available to watch on Disney+ in several countries, including Canada and the United Kingdom.

Roger has been a Disney fan since he was a kid and this interest has grown over the years. He has visited Disney Parks around the globe and has a vast collection of Disney movies and collectibles. He is the owner of What's On Disney Plus & DisKingdom. Email: Roger@WhatsOnDisneyPlus.com Twitter: Twitter.com/RogPalmerUK Facebook: Facebook.com/rogpalmeruk
View all posts
Tags: feud 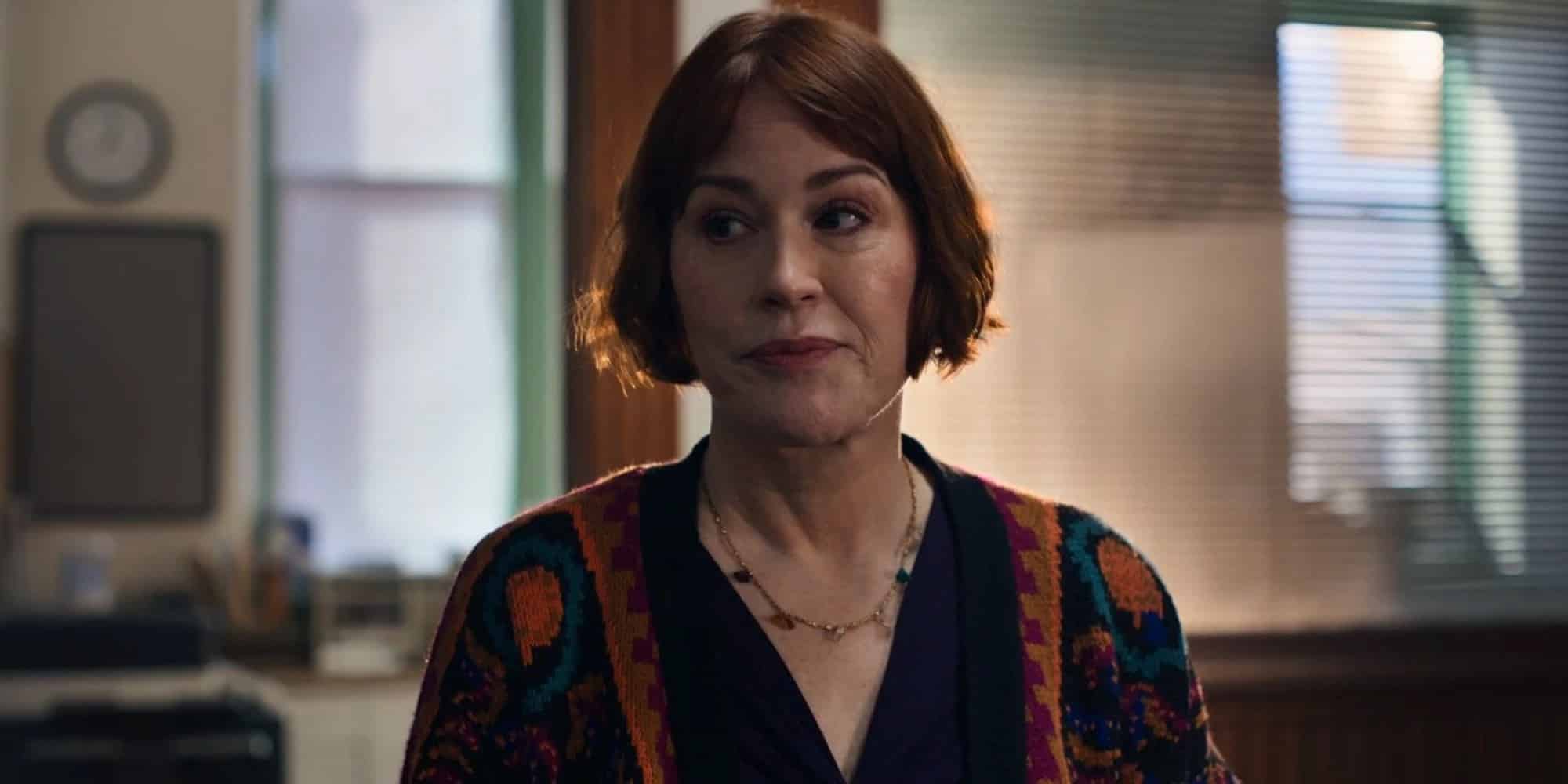