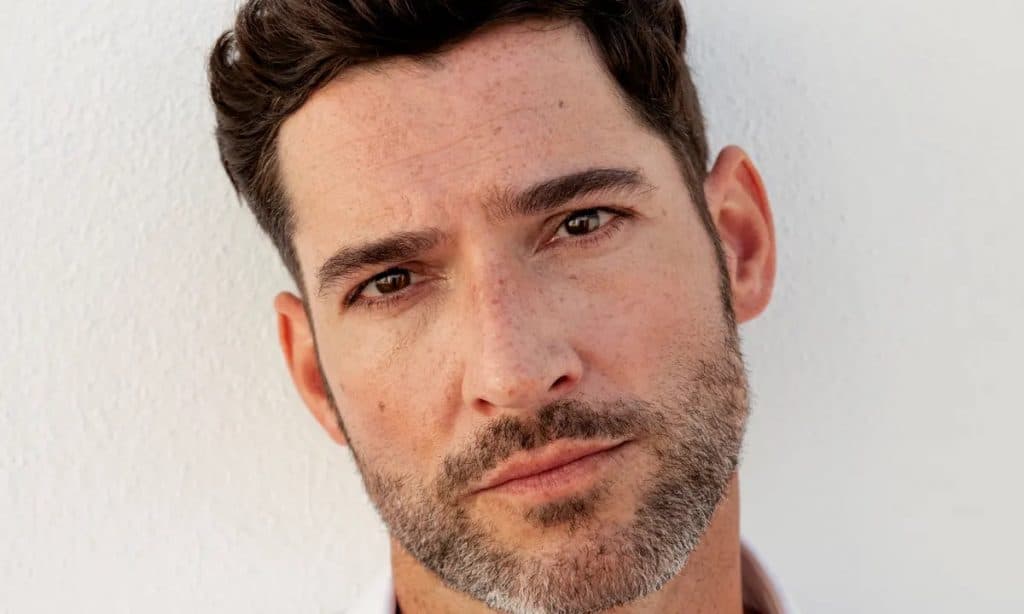 20th Television is currently developing a new adventure limited series “Washington Black”, which is based on Esi Edugyan’s novel.

The new limited series is set in the 19th century and follows Wash as he flees from a Barbados sugar plantation after a shocking death threatens to upend his life. He becomes the protégé of Medwin Harris (Sterling K. Brown), a Black refugee from Nova Scotia who serves as the de facto major of Black Halifax. While trying to outrun his past and the hunters on his tail, he meets Tanna, a young wealthy British woman who passed as white but was secretly born of a Melanesian mother on the Solomon Islands, forcing her and her father to flee London for Nova Scotia. Tanna’s father pushes her into an arranged marriage with a white merchant to protect her, but she falls in love with Wash and begins to wonder what her life could be like with him.

It was previously revealed that Ernest Kingsley Jr. and Iola Evans have been added to the cast of the show.

Deadline is also now reporting that Tom Ellis will be joining the series.  Tom Ellis has previously starred in “Miranda” and “Lucifer”.

He will be playing the role of Christopher “Titch” Wilde, an eccentric, passionate Steam-Punk inventor whose youthful enthusiasm masks an inner vulnerability. A disturbing death at his family’s sugar plantation catapults Titch on a remarkable journey across the sky with our hero, young George Washington Black, at his side. Titch finds himself thrust into the position of mentor and father figure to Wash—a role he is ill-prepared for because Titch is chasing the shadow of his own father, an inevitable reckoning that threatens to doom him and Wash both.

“Washington Black” is being created for Disney’s streaming service, so it will be a Hulu Original in the United States and we should expect to see it on Star+ in Latin America and on Disney+ everywhere else.

This nine-episode limited series is being written and executive produced by “Twilight Zone“ writer Selwyn Seyfu Hinds.  It will also be executive produced by Sterling K. Brown, Ellen Goldsmith-Vein, Jeremy Bell, Lindsay Williams and DJ Goldberg, Anthony Hemingway and Jennifer Johnson. Esi Edugyan is a co-producer on this project.

Roger has been a Disney fan since he was a kid and this interest has grown over the years. He has visited Disney Parks around the globe and has a vast collection of Disney movies and collectibles. He is the owner of What's On Disney Plus & DisKingdom. Email: Roger@WhatsOnDisneyPlus.com Twitter: Twitter.com/RogPalmerUK Facebook: Facebook.com/rogpalmeruk
View all posts
Tags: washington black 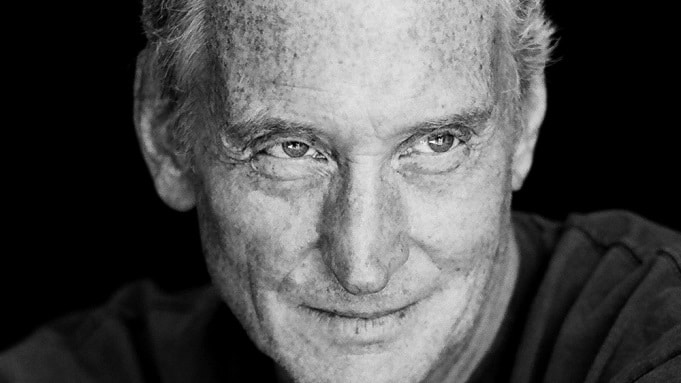 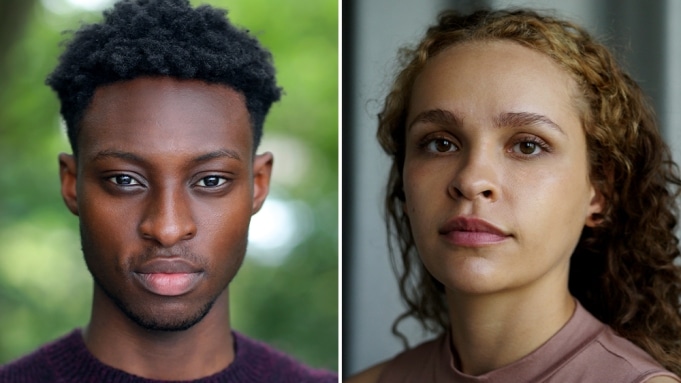 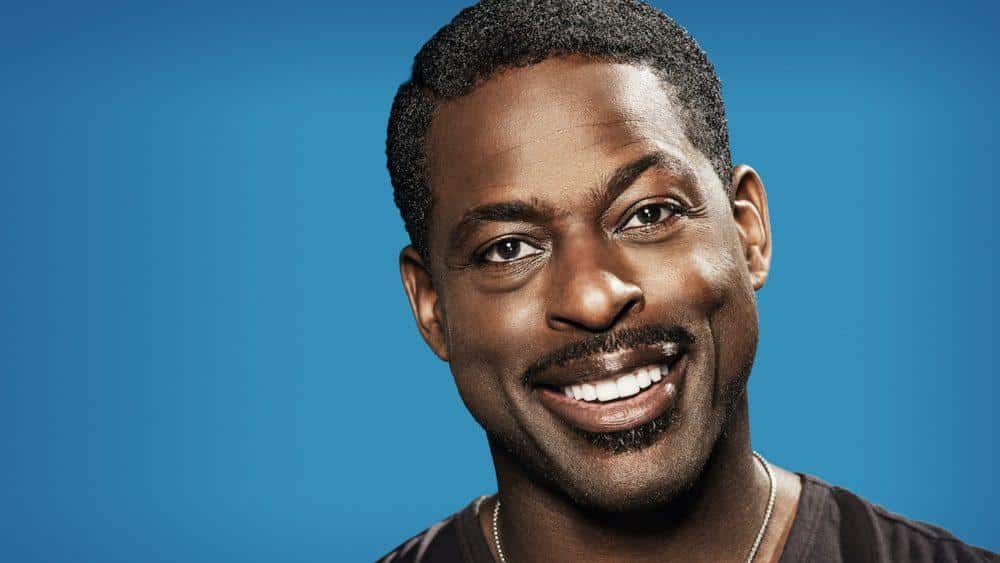