Disney has announced that Hulu has ordered the epic adventure series “Washington Black” straight to series. Three-time Emmy winner Sterling K. Brown will star in the nine-episode limited series, which is being produced by 20th Television.

An event series by every definition, “Washington Black” follows the extraordinary 19th-century adventures of George Washington (“Wash”) Black – an 11-year-old boy on a Barbados sugar plantation who must flee after a shocking death threatens to upend his life. Brown will play the gregarious, larger-than-life Medwin Harris, who traveled the world after a traumatic childhood as a Black refugee in Nova Scotia as the de facto Mayor of Black Halifax prioritizes the community over everything except Washington Black, his young protégé. Meeting Wash sends him down a challenging path of self-discovery. And as the barricades around his heart start to fall, Medwin will learn to dream again. 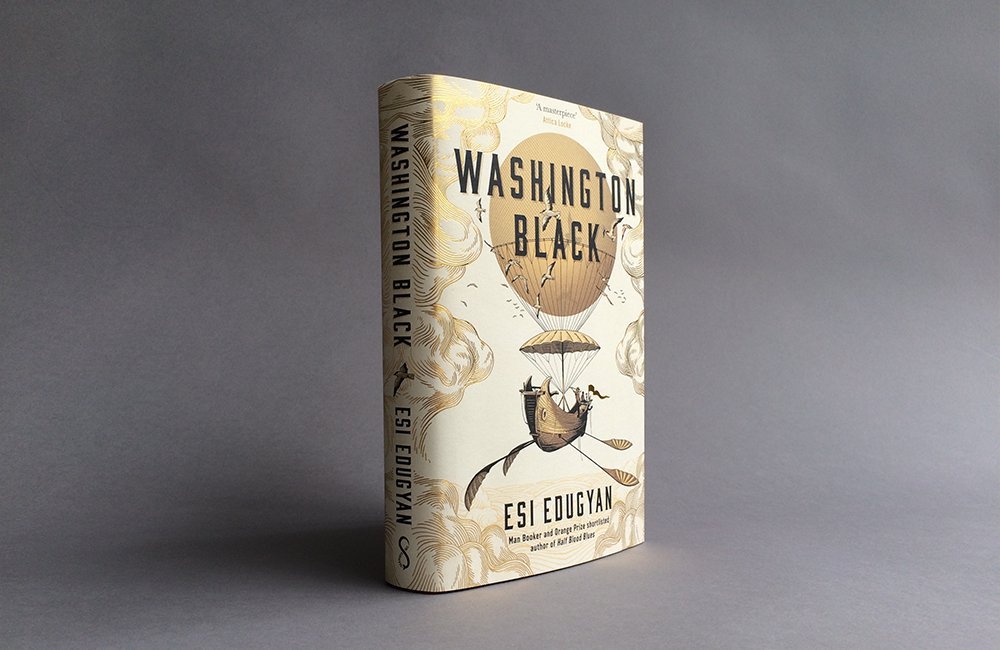 “Washington Black” is the tale of a singular young man: pirate ship-stowaway-turned-initiate; rugged explorer of uncharted territory; survivor of the tundra, the desert and the high seas; an engineer; an inventor; an artist. He traverses the globe – from searing Barbados heat to Arctic ice – and finds an unexpected and fraught love along the way. Though he meets many an enigmatic figure in his travels, Wash quickly finds that he alone is the engine of his hero’s journey – a triumphant voyage of daring dreams, steampunk and the magic of the human heart.

“What Selwyn, Sterling and their inspired team of collaborators have crafted is a deeply romantic, globe-trotting adventure that is highly entertaining and unlike anything else on television,” said Jordan Helman, head of Scripted Content, Hulu. “It is a remarkable tale of hope, wonder and perseverance, and we are honored to have the opportunity to work with such incredible storytellers to bring this series to the screen.”

“Washington Black inspires me!” said executive producer and series star Sterling K. Brown. “This young man and the adventure he undertakes remind me of how the power of imagination and the creativity of artistry can transform the world in which we live. Selwyn Seyfu Hinds has taken the transcendent words of Esi Edugyan and created a spectacular universe that brings to fruition the power of possibility.”

Added writer and executive producer Hinds, “The world has felt like we’re living in darkest night, stumbling to find and hold onto a North Star to make a way forward. Like many of us, I’ve felt lost far too often. But writing ‘Washington Black’ these past two years has guided me back home. This story of a young Black boy who becomes a globe-trotting artist, scientist and inventor. This tale of the true human superpowers: hope, love, empathy, persistence. Those ideas have been my North Star. The promise that we will get through the long night and take flight like Wash under the light of the sun. This show has been a conduit to that faith for those of us who’ve been creating it, and we’re beyond thrilled to be about the business of sharing it with all of you.”

“Bringing Esi Edugyan’s prize-winning book to television has been a passion project for Selwyn and Sterling, and we are grateful to Hulu for their belief in this wildly ambitious and aspirational project,” commented Karey Burke, president of 20th Television. “Our relationship with the amazing Sterling K. Brown dates all the way back to ‘The People V. OJ’ and of course ‘This Is Us,’ so we couldn’t be happier to be continuing our collaboration with him as both a producer and a performer on this beautiful series.”

With the series being created by 20th Television, we should expect to see this original series also released on Disney+ internationally and on Star+ in Latin America.

Roger has been a Disney fan since he was a kid and this interest has grown over the years. He has visited Disney Parks around the globe and has a vast collection of Disney movies and collectibles. He is the owner of What's On Disney Plus & DisKingdom. Email: Roger@WhatsOnDisneyPlus.com Twitter: Twitter.com/RogPalmerUK Facebook: Facebook.com/rogpalmeruk
View all posts
Tags: hulu, washington black