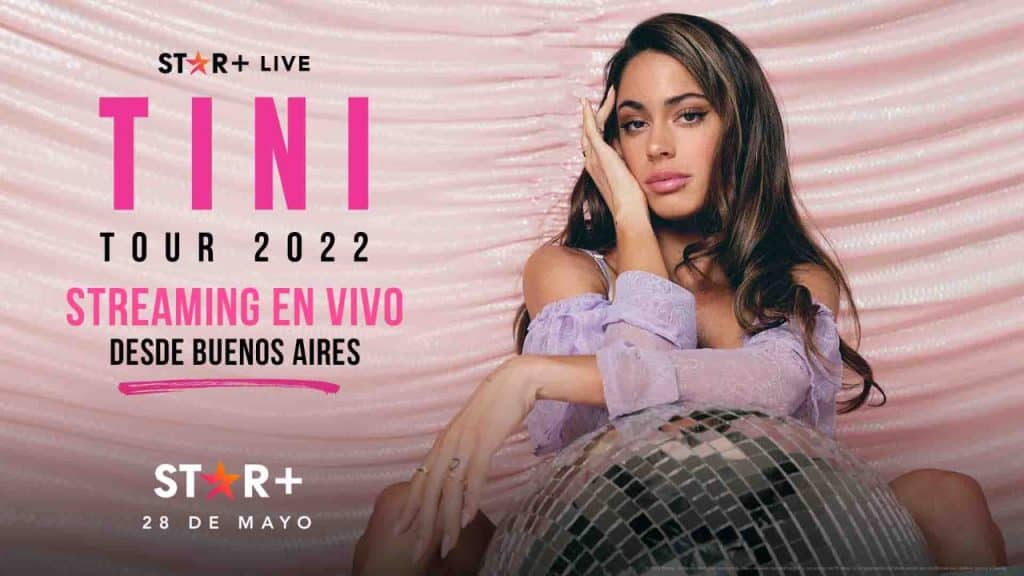 Disney has announced that a special live concert featuring Latin superstar, Tini Stoessel, will be live-streamed on Disney+ in the United States at 8PM ET/5PM PT on May 28th 2022 and on Star+ in Latin America.

The concert is taking place at the Hipodromo de Palermo in the city of Buenos Aires, Argentina, as part of her “TINI Tour 2022″. During the concert, she will perform some of her greatest hits and will be joined by some special guests. 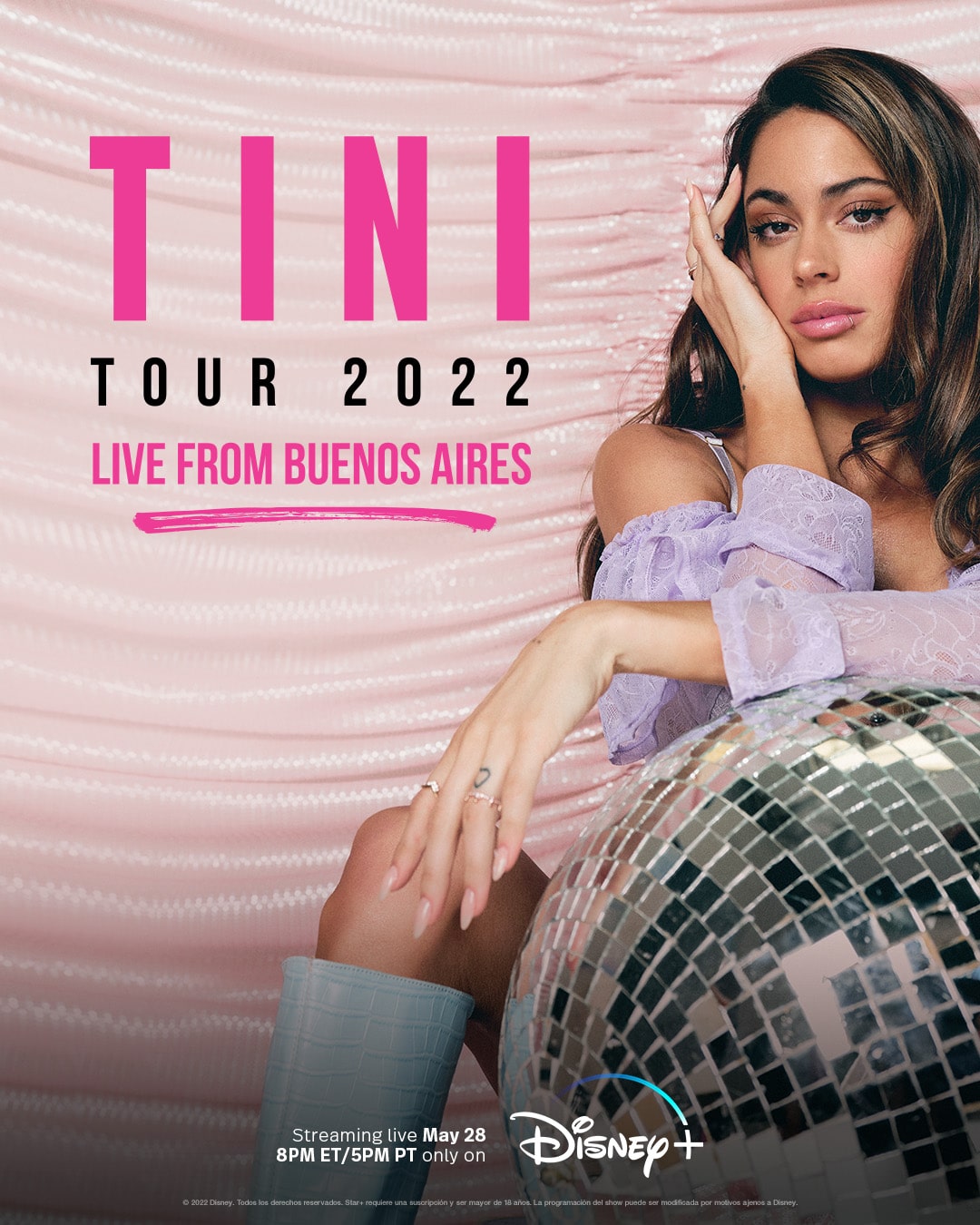 Tini Stoessel has previously starred in the Disney Channel series, “Violetta” and “Soy Luna”, both of which are available on Disney+.

Experience 💖 La Triple T 💖 in her long-awaited tour with dynamic choreography and special guests. @TiniStoessel's TINI Tour 2022 is live streaming at 8PM ET/5PM PT on May 28 only on #DisneyPlus. pic.twitter.com/5UI39zyMPV

“TINI Tour 2022″ will be the first Star+ concert that The Walt Disney Company will broadcast live in Latin America and the United States simultaneously. Earlier this year, Disney+ aired its first live stream for the Oscar nominations and will be live streaming “Dancing With The Stars” each week this fall. And most recently it was revealed that a special Elton John live stream will also be happening later this year.

There currently hasn’t been any announcement regarding this concert being available in other countries around the world.

Are you looking forward to watching this special live concert on Disney+?

Roger has been a Disney fan since he was a kid and this interest has grown over the years. He has visited Disney Parks around the globe and has a vast collection of Disney movies and collectibles. He is the owner of What's On Disney Plus & DisKingdom. Email: Roger@WhatsOnDisneyPlus.com Twitter: Twitter.com/RogPalmerUK Facebook: Facebook.com/rogpalmeruk
View all posts
Tags: tini