“Tini: The New Life Of Violetta” Coming Soon To Disney+ (US)

What's On Disney Plus > Blog > Brands > Disney > “Tini: The New Life Of Violetta” Coming Soon To Disney+ (US) 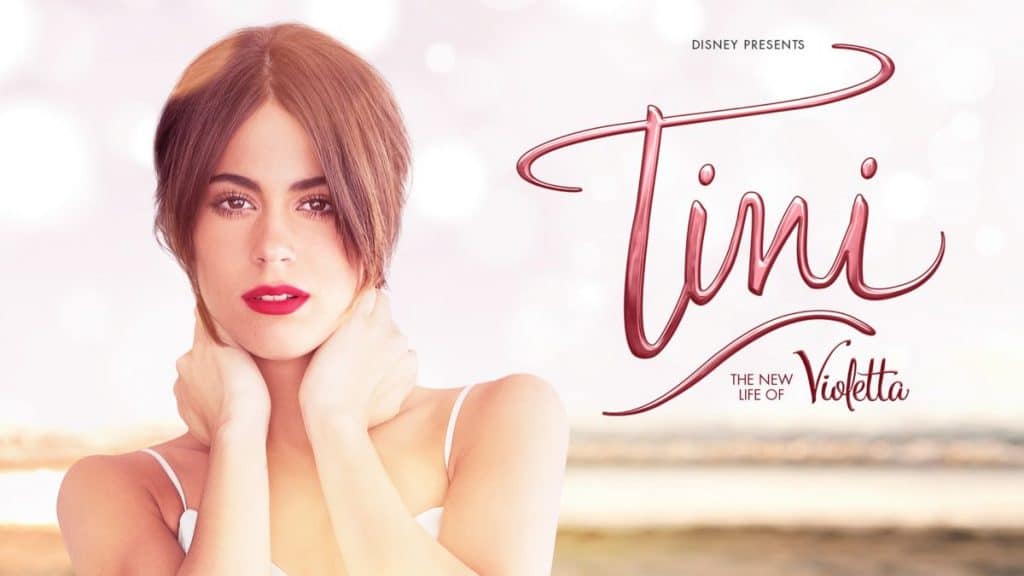 “Tini: The New Life Of Violetta” Coming Soon To Disney+ (US)

Disney has announced that the Latin American film, “Tini: The New Life Of Violetta”, is coming to Disney+ in the United States on Friday, 24th February 2023.

Violetta (Martina “Tini” Stoessel) returns from a worldwide tour to unexpected news. Finding herself at a crossroads, she is forced to question everything. Trying to find her inner voice and follow her own path, she accepts a spontaneous invitation to travel halfway across the world in search of answers. Over one endless summer in a beautiful Italian coastal town bursting with creativity, Violetta embarks on a journey of self-discovery that sparks an artistic, musical and personal awakening. As her past, present and future collide, Violetta discovers her true self and transforms into Tini, the woman and artist she was destined to become. In Tini: The New Life of Violetta, a new star will be born in an inspirational coming-of-age story that paves the way for an exciting new future.

While the film has been available on Disney+ in many countries for a while, the movie left Netflix last year, as part of a larger deal to remove Disney-owned content like “Daredevil” from Netflix, but it’s taken a while to get re-released in the US.

Disney and Tini have been working together on a number of projects recently, including a number of musical specials being released on Disney+, such as a recent live concert.

Are you looking forward to watching “Tini: The New Life of Violetta” on Disney+?

Roger has been a Disney fan since he was a kid and this interest has grown over the years. He has visited Disney Parks around the globe and has a vast collection of Disney movies and collectibles. He is the owner of What's On Disney Plus & DisKingdom. Email: Roger@WhatsOnDisneyPlus.com Twitter: Twitter.com/RogPalmerUK Facebook: Facebook.com/rogpalmeruk
View all posts
Tags: tini 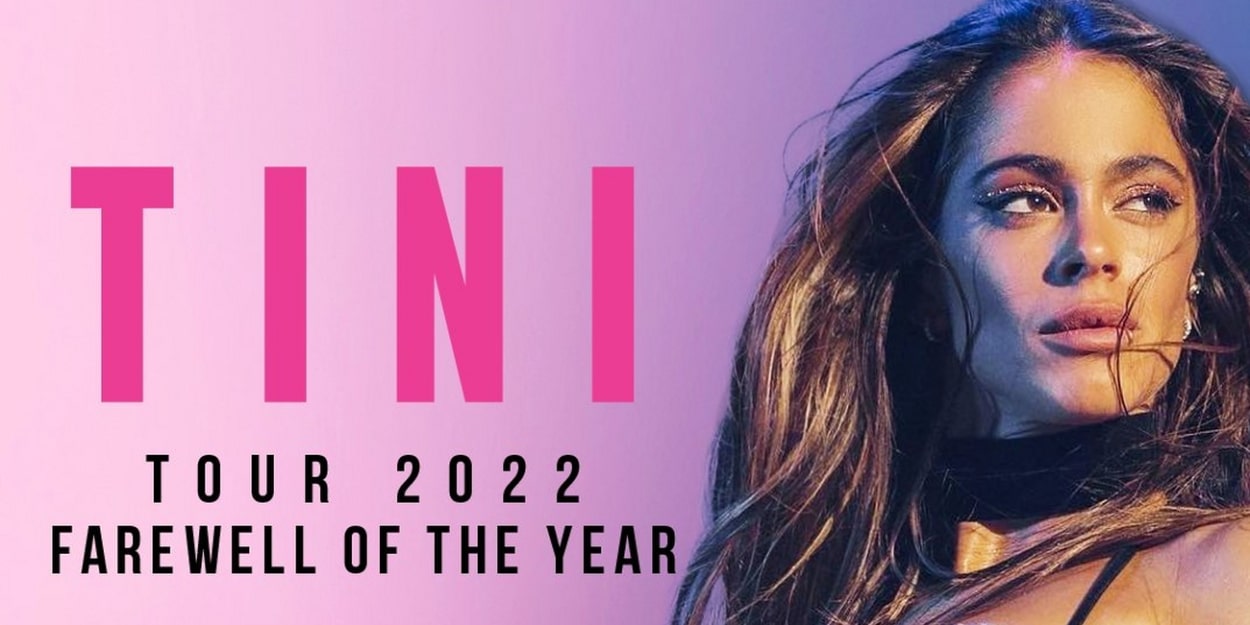 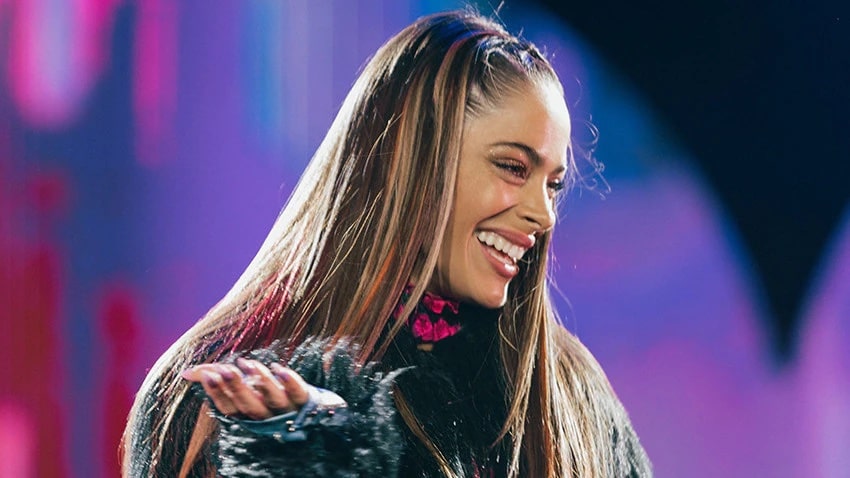 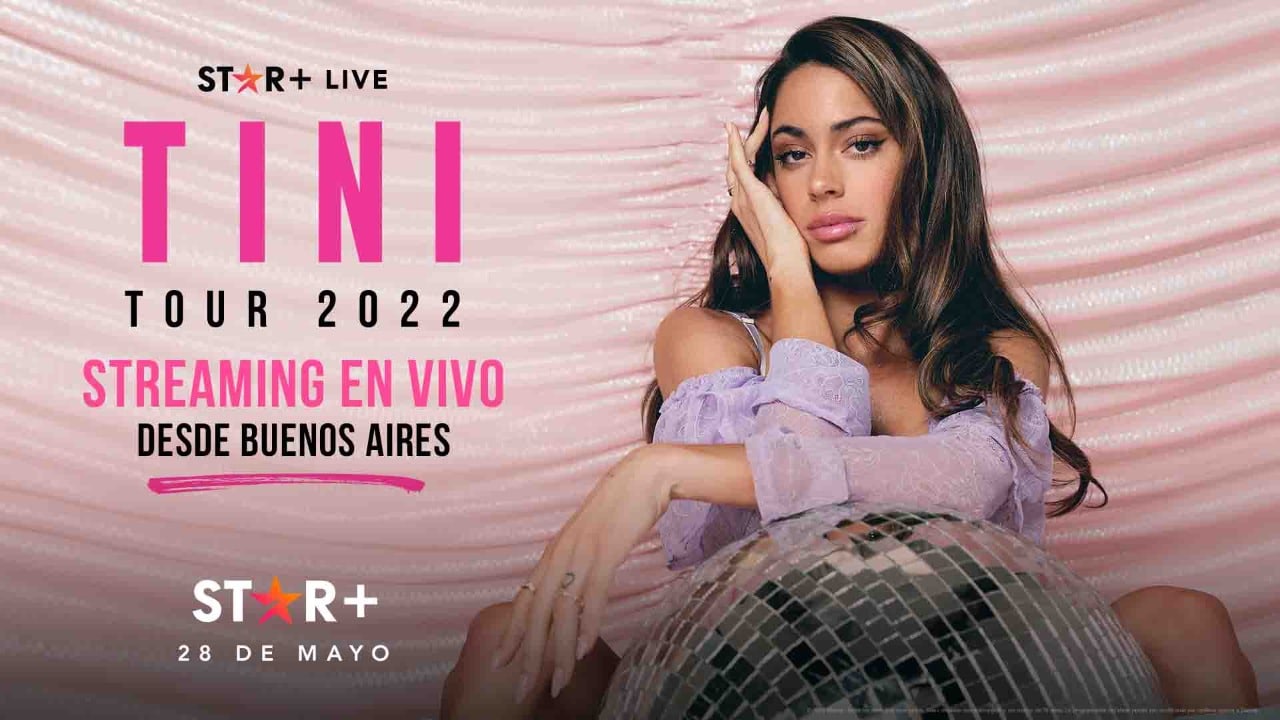