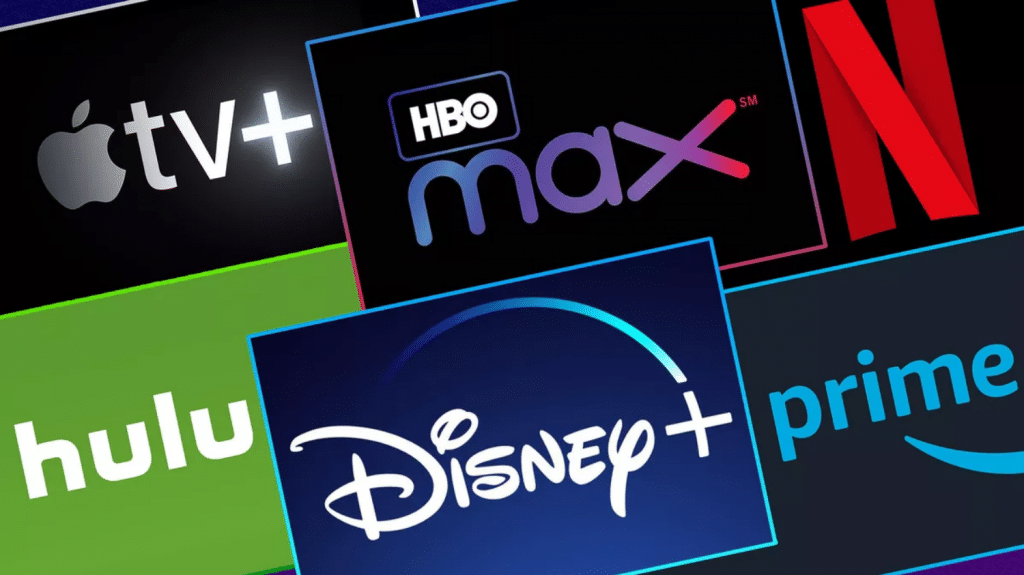 Disney+ has been able to sign up a huge number of subscribers, due to its low price and back catalog, but this could be a potential stumbling block for new platforms entering the market, especially as the competitive pool increases every year.

In the survey, 73% of consumers indicated a monthly investment of less than $50 per month for streaming services.  Furthermore, up-and-coming competitors will be up against media giants such as Netflix, Amazon Prime Video, and Hulu. These companies hold large market shares, so breaking into the industry will already be a challenge.

With only 20% of consumers currently spending more than $50 per month on streaming subscriptions, there may not be enough room in customers’ budgets for platforms such as recently launched Quibi and HBO Max to compete.

Additionally, HBO Max, which launched two weeks ago, and Quibi, which launched earlier this year, are entering the market in the middle of a global pandemic, adding yet another potential disadvantage to their plate.  Quibi launched in early March 2020 and offered a 90-day free trial for users to try out its platform. Now, the company has already lost almost two-thirds of its users within the trial span. Disney+ has a large advantage in already owning all of its content and hosting a previously established huge fan base. 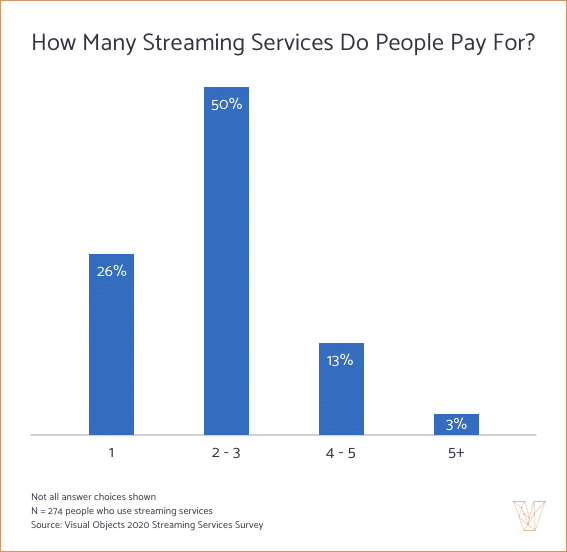 The Visual Objects survey also revealed that almost half (42%) of consumers are uninterested in watching new movie releases. On top of that, a mere 18% of survey respondents said that they would watch a movie only if it was a part of their subscription.  This feeds into the idea that Disney is going to have to release its newer movies onto Disney+ much faster, as viewing patterns have changed.

Due to COVID-19, streaming platforms are unable to produce original content for the foreseeable future and if consumers aren’t interested in future movie releases and unique content is crucial to competing in a saturated market, then new and upcoming streaming platforms may already be greatly disadvantaged.

Just a couple of weeks before Disney+ launched, Apple launched its own streaming service an in 2020 so far, fewer than 10 million customers have subscribed to Apple TV+’s 12-month free trial, which is only 10% of Apple’s eligible buyers.   It simply hasn’t been able to convert its users over to the platform, even when giving it away to anyone who has purchased a new device recently.

Visual Objects surveyed 401 people about their media subscription habits and how much they pay for streaming content and watching new films.

How many streaming services are you subscribed to?