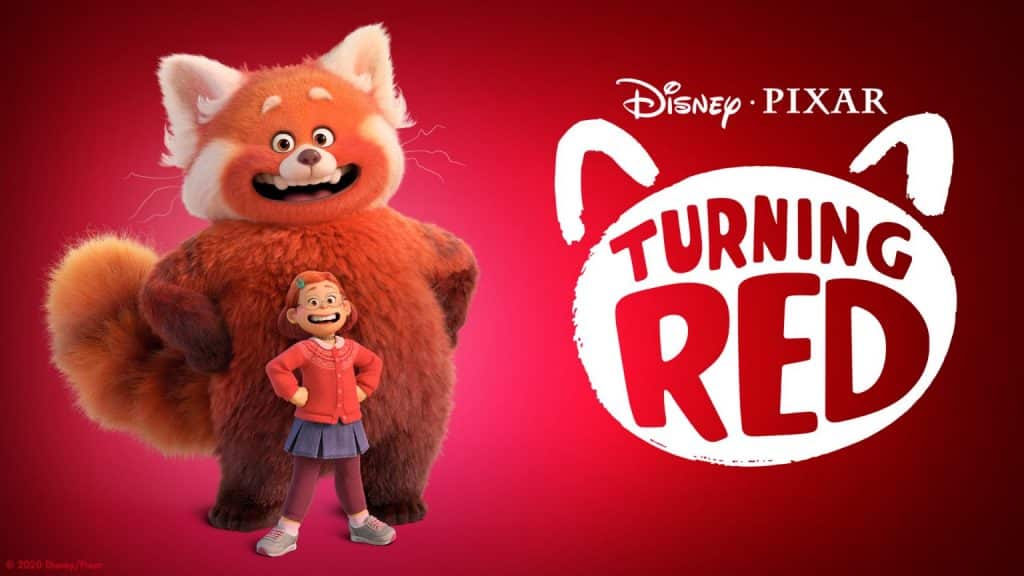 “Turning Red” introduces Mei Lee (voice of Rosalie Chiang), a confident, dorky 13-year-old torn between staying her mother’s dutiful daughter and the chaos of adolescence. Her protective, if not slightly overbearing mother, Ming (voice of Sandra Oh), is never far from her daughter—an unfortunate reality for the teenager. And as if changes to her interests, relationships and body weren’t enough, whenever she gets too excited (which is practically ALWAYS), she “poofs” into a giant red panda!

Fans can now transport back to the early aughts and experience all the warm and fuzzy red panda Mei-hem with never-before-seen bonus material including seven deleted scenes, three featurettes and audio commentary with Director Domee Shi.

Disney has released a few of the deleted scenes online, which you can watch below:

“Turning Red” will also be released on 4K Ultra HD, Blu-ray, and DVD in the United States on May 3rd 2022. You can also watch the film now on Disney+ or purchase it on digital platforms.

What did you think of these “Turning Red” deleted scenes? 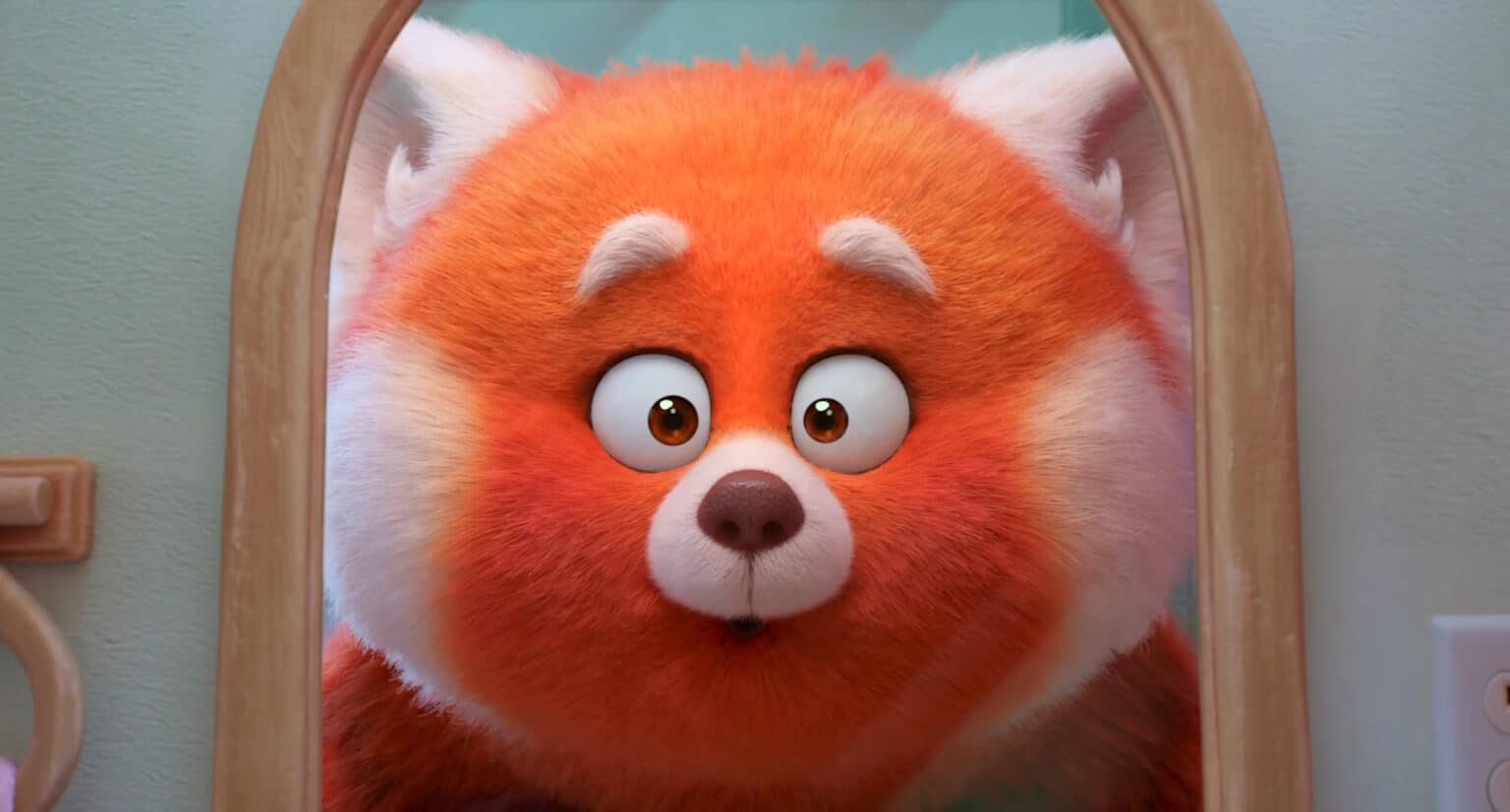