One of the most eagerly awaited series heading to Disney+ is “Percy Jackson And The Olympians” which has recently started in Vancouver, Canada and some new casting details have been revealed by the creator, Rick Riordan.  Dior Goodjohn, Olivea Morton, and Charlie Bushnell have joined the series.

Dior Goodjohn is a multitalented actor, singer, songwriter and dancer. At just 15 years old, she is no stranger to acting. Born in Santa Monica, CA, she  landed national commercials for JC Penny and ABC Mouse at age 3.  By age 6, she was portraying young Santana in the mega hit FOX TV series “Glee.” Dior made her TV series regular debut starring in the reboot of “Head of the Class” for HBO Max last year, playing Robyn Rook, a snarky, sarcastic, quick-witted gamer.  She will next be seen starring in the third chapter of the hit Nickelodeon series “Are You Afraid of the Dark?” which will premiere this summer.

As Clarisse LaRue, child of Ares, she is a strong-willed and competitive fighter who doesn’t let much stand in the way of her winning. Intensely loyal to her close friends, she’s also quite intimidating to newcomers — look out, Percy! 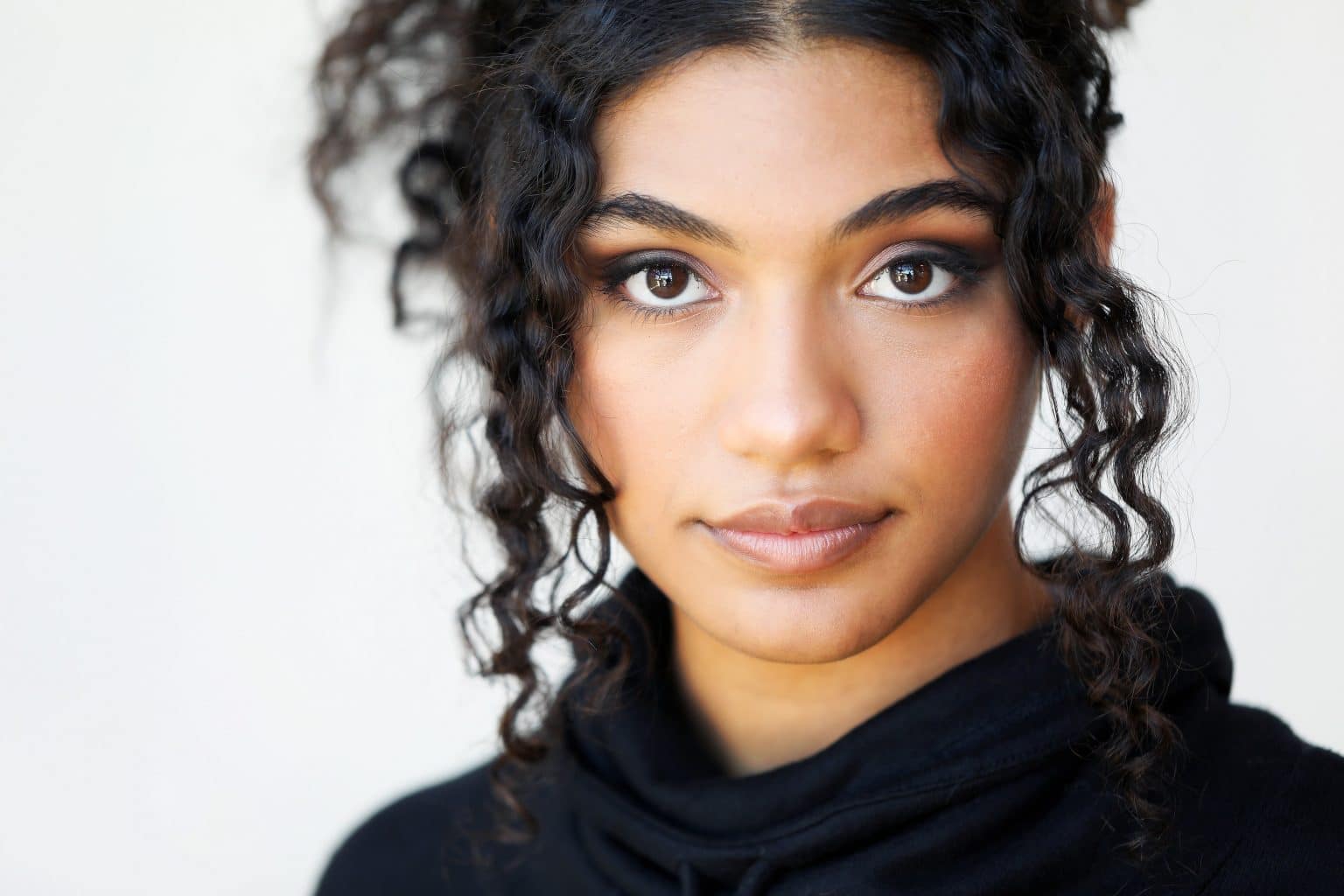 Olivea Morton was born and raised in Las Vegas, Nevada, thirteen year-old Olivea discovered her passion for acting while performing at her local theater. She began to pursue roles in film and television, first appearing in commercials. She soon landed the role of young Alex in the short film And Yet They Speak, and has also appeared in Fear, Better Now, and Neila Extinction. Her hobbies include archery, biking, skating and swimming. That last skill is especially important, since she may be taking an unexpected swim as Nancy Bobofit, Percy’s nemesis at Yancy Academy! 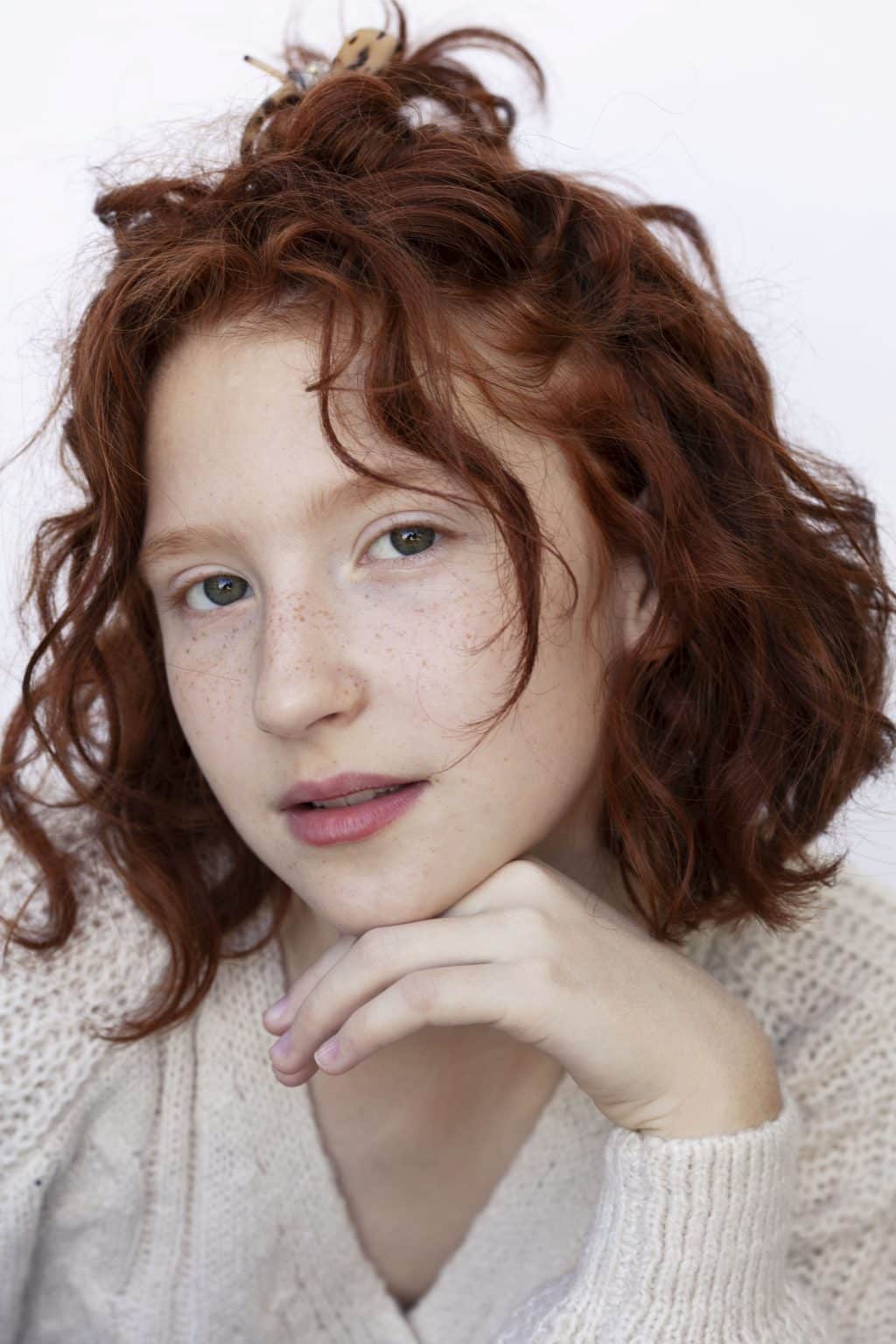 Charlie Bushnell is a Los Angeles native, Charlie Bushnell had an epiphany in 2017 when his best friend, the family dog Patito, passed away. While binging “Stranger Things” to distract from the loss, he announced to his family “I can do that!” After participating in plays in elementary and middle school, Bushnell started taking professional acting classes. These quickly led to auditions and his first role, a series regular as Bobby Cañero-Reed in the groundbreaking Disney+ original series “Diary of a Future President.”

As Luke Castellan, head counselor of the Hermes cabin, Luke will soon become one of the most influential people in Percy’s life. 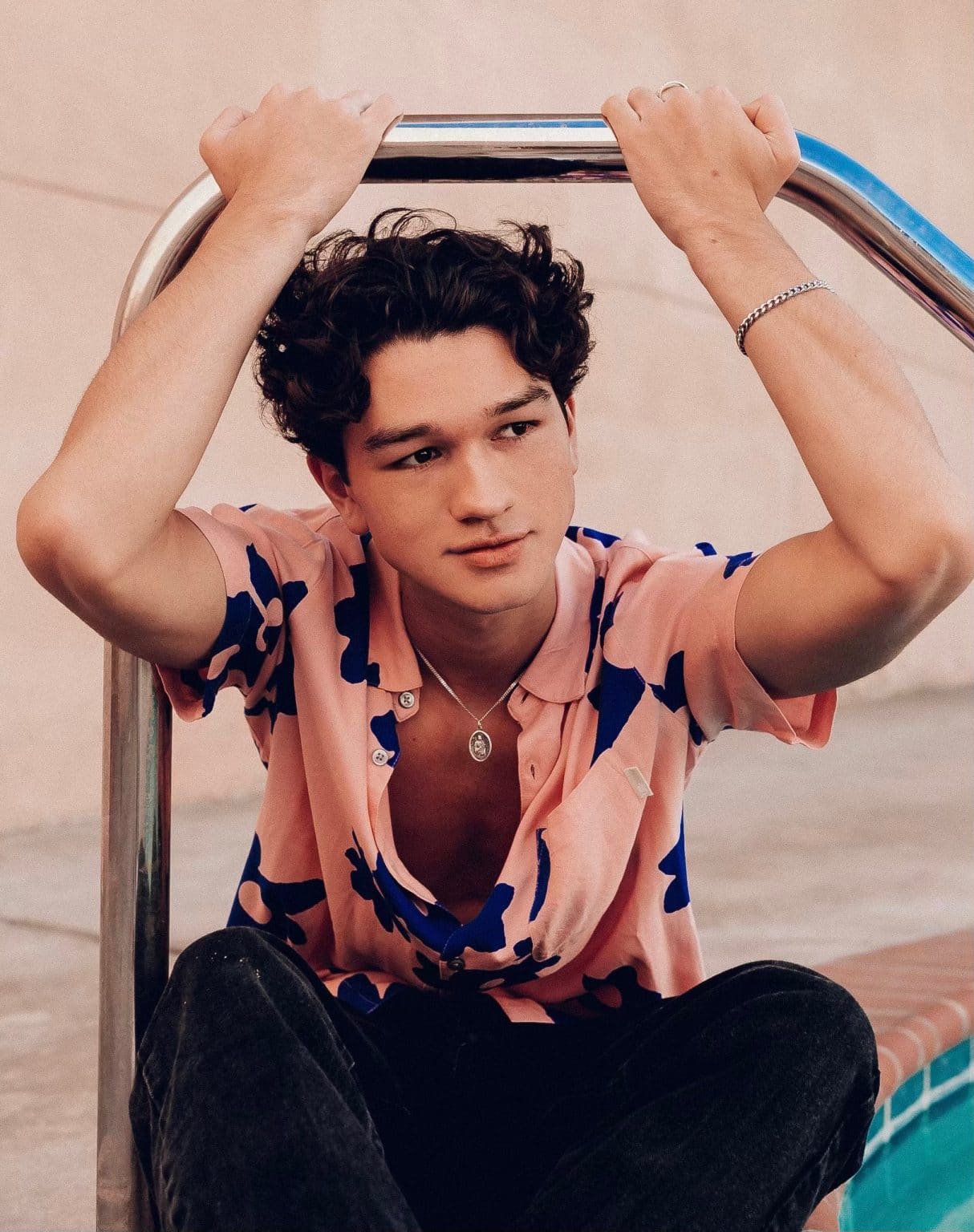