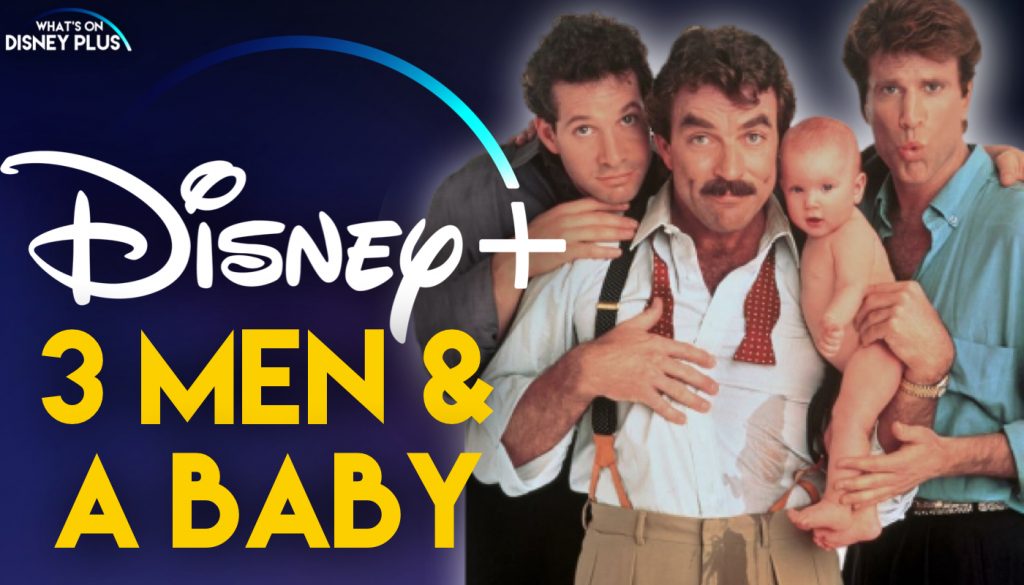 More details on the upcoming remake of Touchstone’s “Three Men and a Little Baby” have been revealed by Geek Vibes Nation, who are reporting that the script for the new Disney+ Original movie is being written by Will Reichel, who has previously worked on Hot Air.

The DisInsider is also reporting that Disney is currently looking for a director for the film.

This new Disney+ Original is being produced by Gordon Gray, who has previously worked on multiple Disney films including Secretariat, Miracle, and Million Dollar Arm. With Louie Provost and Allison Erlickhman overseeing the project. Both of which are also working on other remake projects for Disney.

Filming on the new movie is set to begin later this year in Brooklyn, New York and here is the description for the new version:

Nothing has officially been announced by Disney regarding this new version of “Three Men and a Baby”, but hopefully we will find out more soon.

Both the original movie and it’s sequel “Three Men and a Little Lady” are available on Disney+ now.

Are you excited for a new version of “Three Men and a Baby” ? 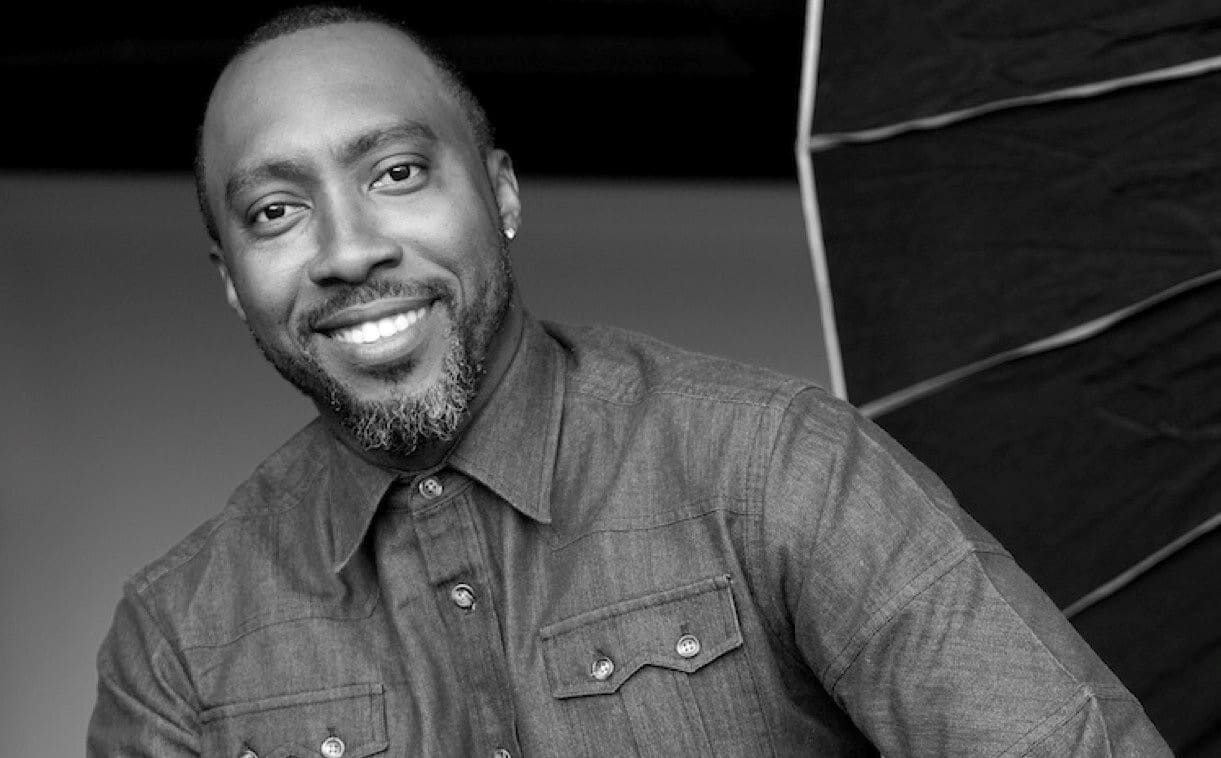 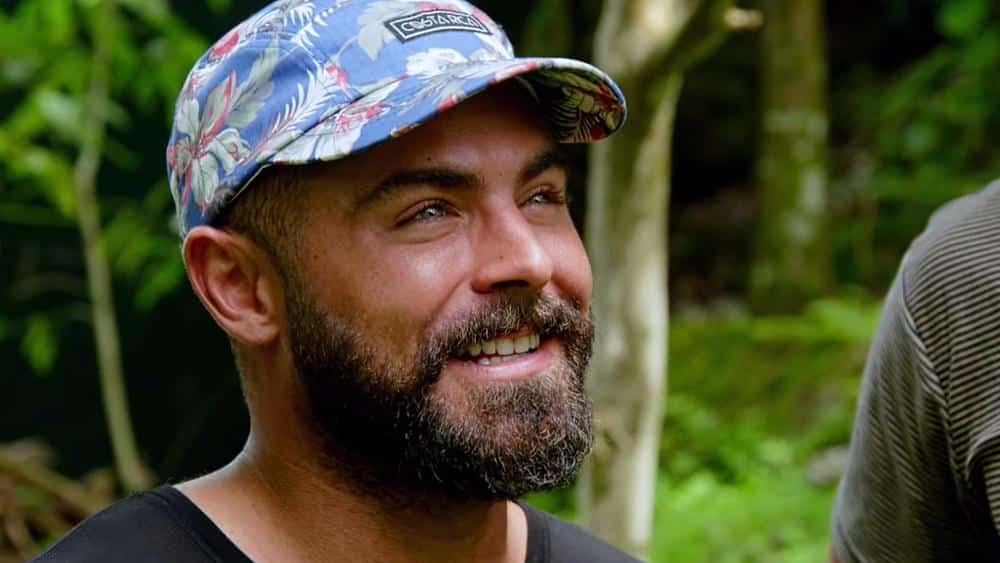