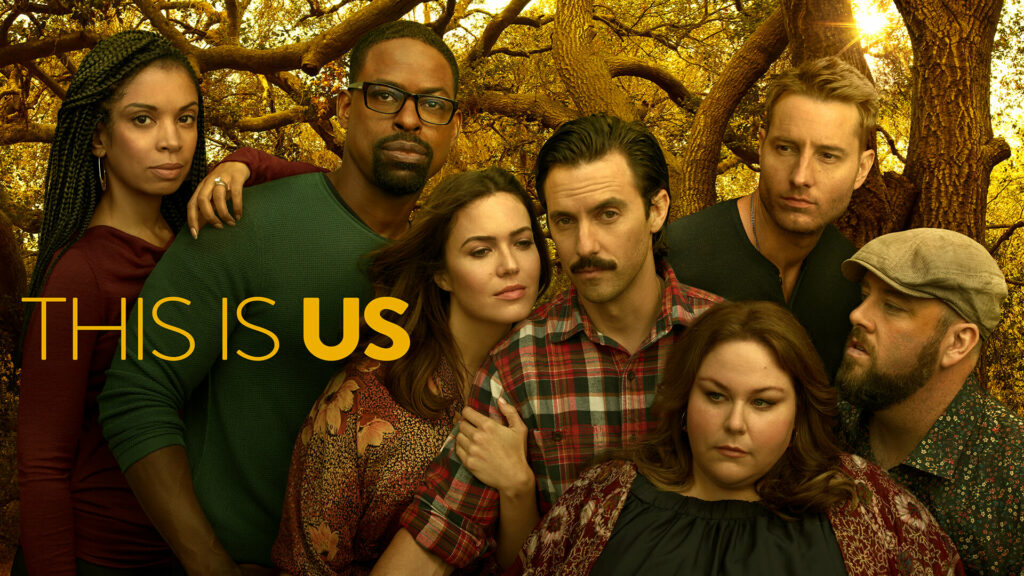 Disney has announced that the sixth and final season of the series will premiere on both Disney+ and Amazon Prime Video in the UK & Ireland from Thursday, 6th January 2022, with new episodes streaming after the US broadcast.

The first five seasons will also be available on the same day of the Season six launch on Disney+ as well as Prime Video. 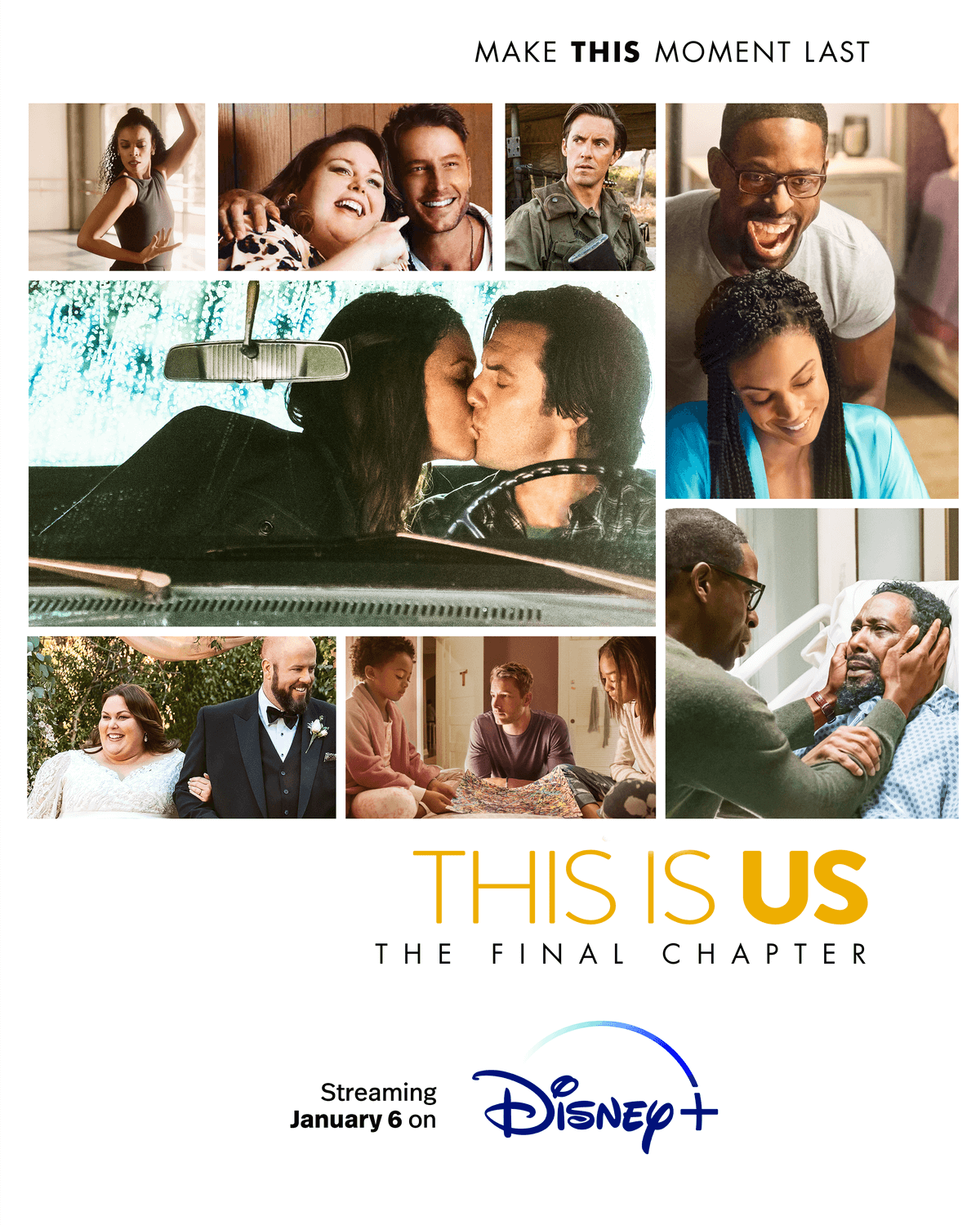 Since its premiere in 2016, the critically acclaimed family drama, “This Is Us”, has seen five seasons of the Pearson family navigating the emotional ups and downs of life.

Everyone has a family. And every family has a story. “This Is Us” chronicles the Pearson family across the decades: from Jack (Milo Ventimiglia) and Rebecca (Mandy Moore) as young parents in the 1980s to their kids (the big three), Kevin (Justin Hartley), Kate (Chrissy Metz) and Randall (Sterling K. Brown) searching for love and fulfilment in the present day along with Toby (Chris Sullivan) and Beth (Susan Kelechi Watson). This grounded, life-affirming dramedy reveals how the tiniest events in our lives impact who we become, and how the connections we share with each other can transcend time, distance and even death.

Are you looking forward to the final season of “This Is Us?”

Roger has been a Disney fan since he was a kid and this interest has grown over the years. He has visited Disney Parks around the globe and has a vast collection of Disney movies and collectibles. He is the owner of What's On Disney Plus & DisKingdom. Email: Roger@WhatsOnDisneyPlus.com Twitter: Twitter.com/RogPalmerUK Facebook: Facebook.com/rogpalmeruk
View all posts
Tags: This is us