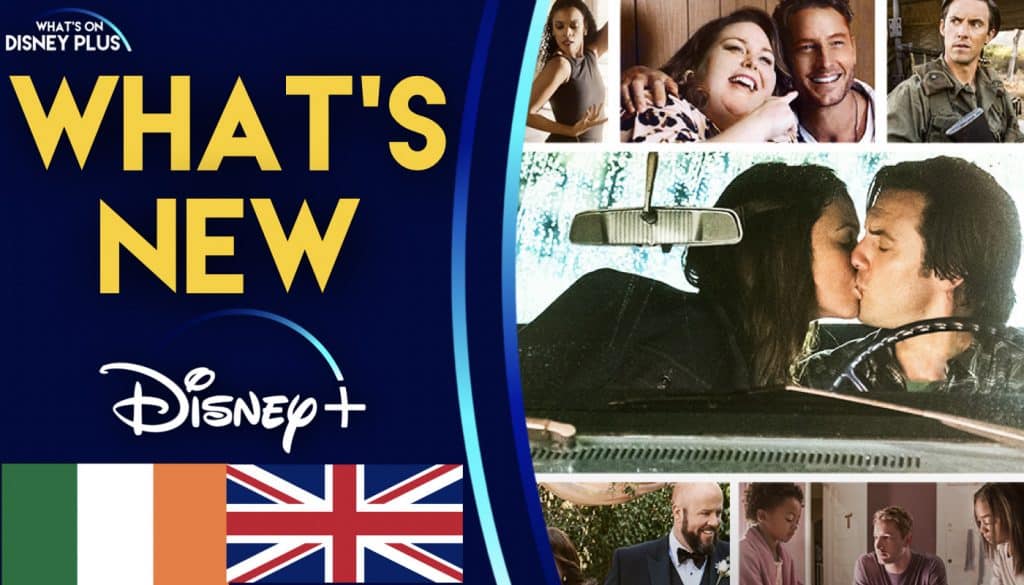 It’s Thursday and time to take a quick look at what’s been added onto Disney+ today in the United Kingdom and Ireland, which includes the finale of the hit series, “This Is Us”.

Kim’s newfound independence takes her to amazing heights in the world of fashion.

The Big Three come to new understandings about life.

Will you be checking out either of these shows today?

Roger has been a Disney fan since he was a kid and this interest has grown over the years. He has visited Disney Parks around the globe and has a vast collection of Disney movies and collectibles. He is the owner of What's On Disney Plus & DisKingdom. Email: Roger@WhatsOnDisneyPlus.com Twitter: Twitter.com/RogPalmerUK Facebook: Facebook.com/rogpalmeruk
View all posts
Tags: this is us, what's new