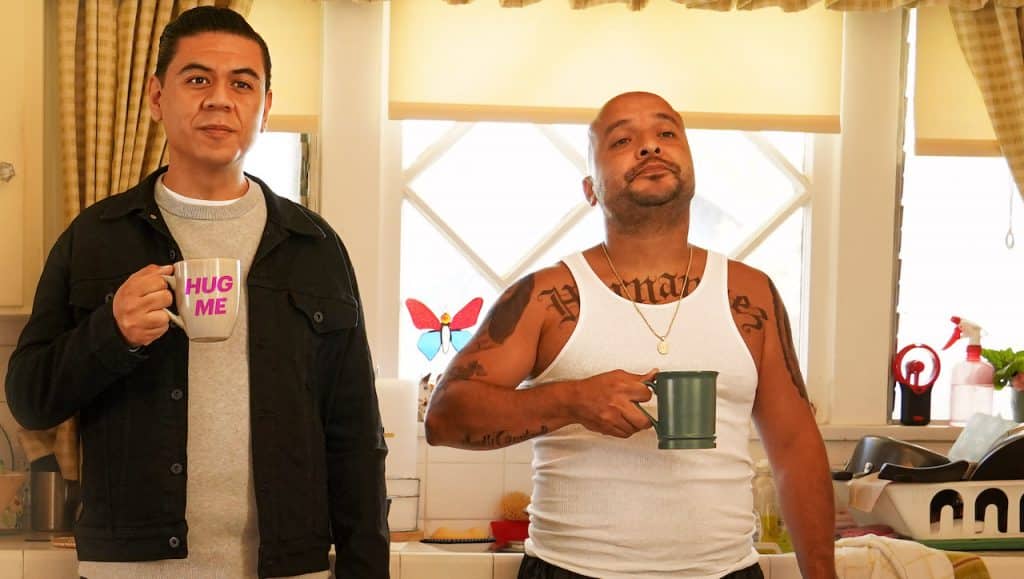 Disney has released the first trailer and details of the new comedy series, “This Fool”, which is inspired by the life and stand-up of star and co-creator Chris Estrada, “This Fool” is an irreverent, cinematic half-hour comedy set in working class South Central Los Angeles. The show centers around Julio Lopez, a 30-year-old who still lives at home, has been dating his girlfriend on and off since high school, and finds any excuse to avoid dealing with his own problems. Julio works at Hugs Not Thugs, a gang rehabilitation non-profit, where he butts heads with his older cousin Luis, an ex-gang member who just got out of prison and moved in with Julio and his family. 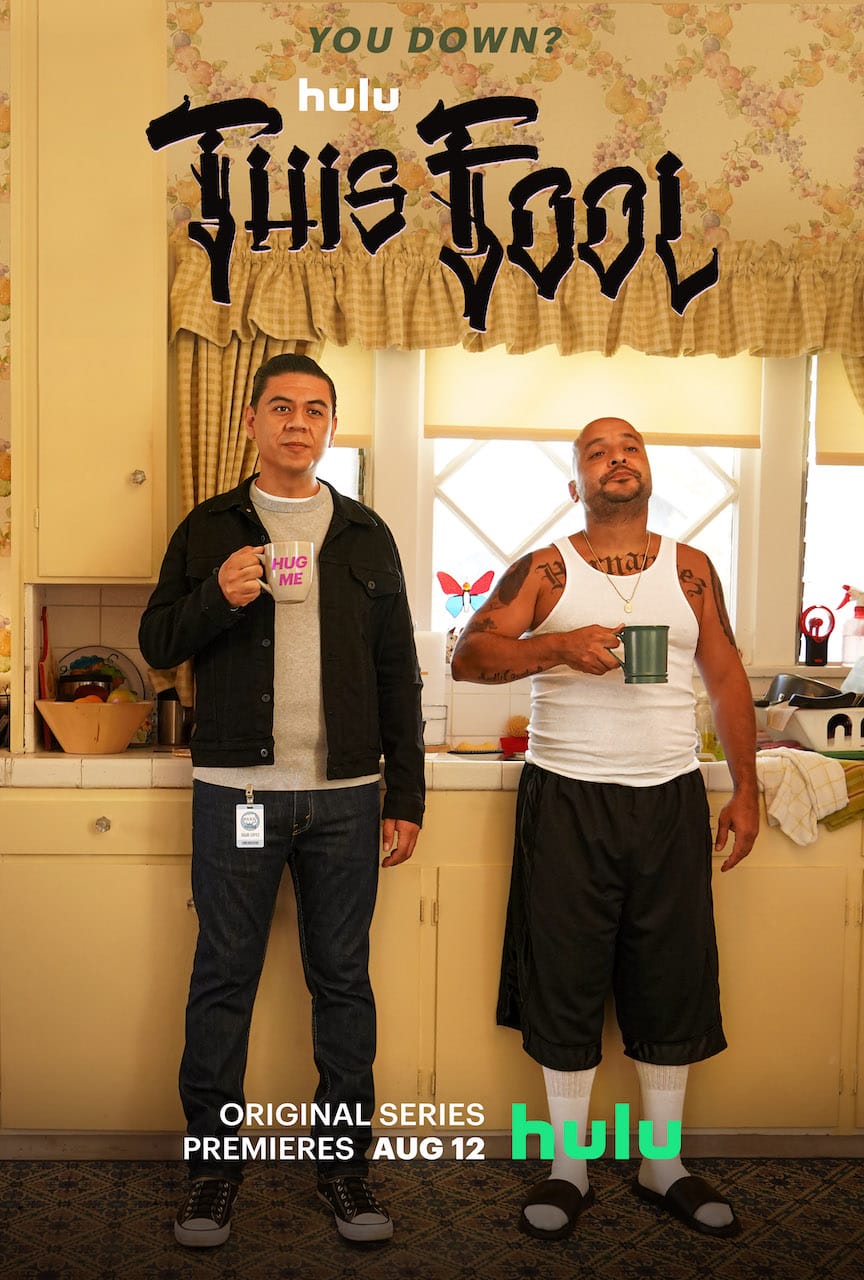 The comedy series has been produced by ABC Signature and will be released on Hulu in the United States on Friday, August 12th, with all ten episodes. And we should expect the series to be released at some point in the future as a Star Original on Disney+ around the world. 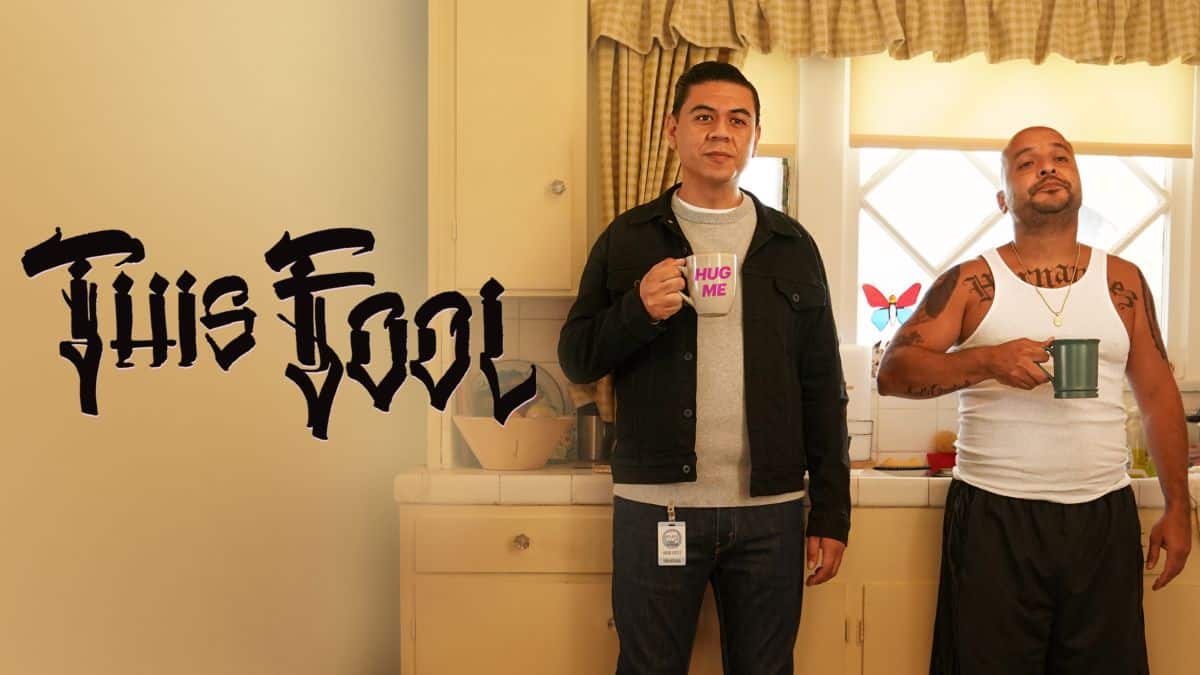