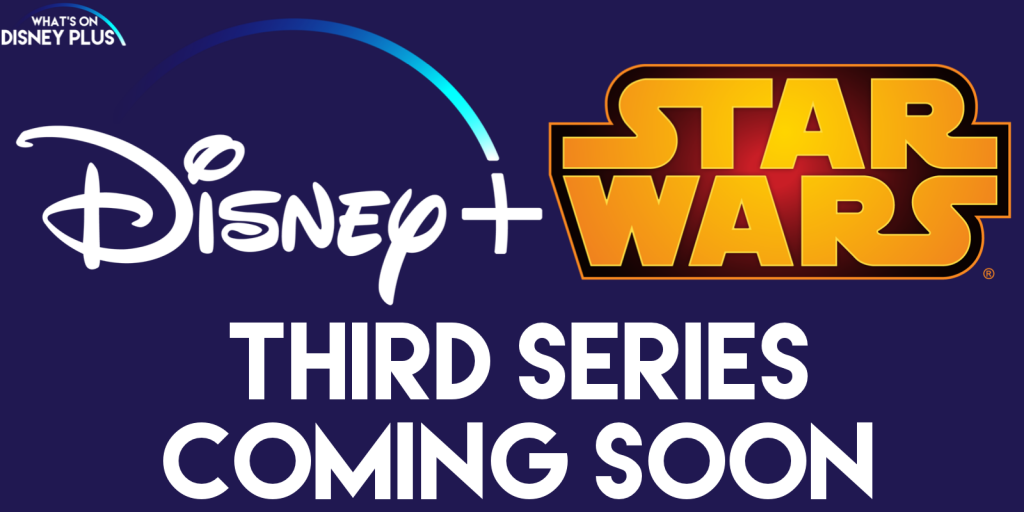 During the session, Bob Iger confirmed that a third Star Wars Disney+ exclusive series will be coming out before the release of 2022 Star Wars movie.

While Star Wars will be taking a 3 year rest at the cinema following the release of this year’s, The Rise Of Skywalker, this gap will be filled in with Star Wars shows on Disney+, including The Mandalorian and a Rogue One prequel starring Diego Luna.

No other details were revealed on this third series and I wouldn’t expect to hear much on this series for a while.

Are you interested in a third Star Wars Disney+ series?