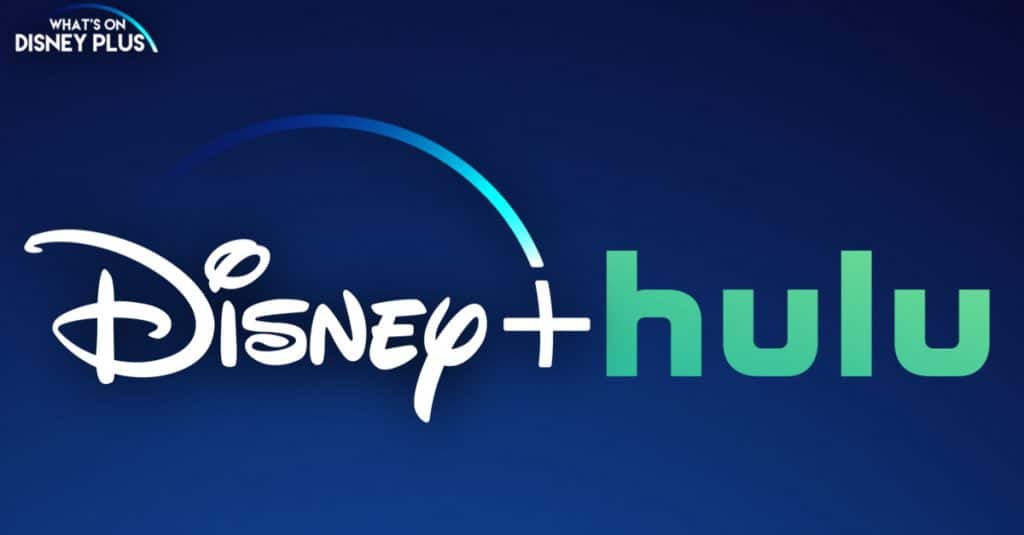 Hedge fund Third Point’s CEO Daniel S. Loeb, has recently released an open letter to Disney’s CEO Bob Chapek about the current direction the company is going and made some suggestions, including merging Hulu into Disney+.   Third Point is a New York-based investment firm managing approximately $14 billion in assets.

In a statement, Daniel has said:

We believe that integrating Hulu directly into the Disney+ DTC platform will provide significant cost and revenue synergies, ultimately reigniting growth in the domestic market. We urge the Company to make every attempt to acquire Comcast’s remaining minority stake prior to the contractual deadline in early 2024. We believe that it would even be prudent for Disney to pay a modest premium to accelerate the integration but are cognizant that the seller may have an unreasonable price expectation at this time (while noting the seller has already made the decision to prematurely remove their own content from the platform.) We know this is a priority for you and hope there is a deal to be had before Comcast is contractually obligated to do so in about 18 months.

Back in 2019, Disney acquired a controlling interest in Hulu when it purchased 20th Century Fox.  Resulting in Disney and Comcast making a deal, that, from as early as January 2024, Comcast can require Disney to buy NBCUniversal’s interest in Hulu, and Disney can require NBCUniversal to sell that interest to Disney for its fair market value at that future time. Hulu’s fair market value will be assessed by independent experts but Disney has guaranteed a sale price for Comcast that represents a minimum total equity value of Hulu at that time of $27.5 billion. 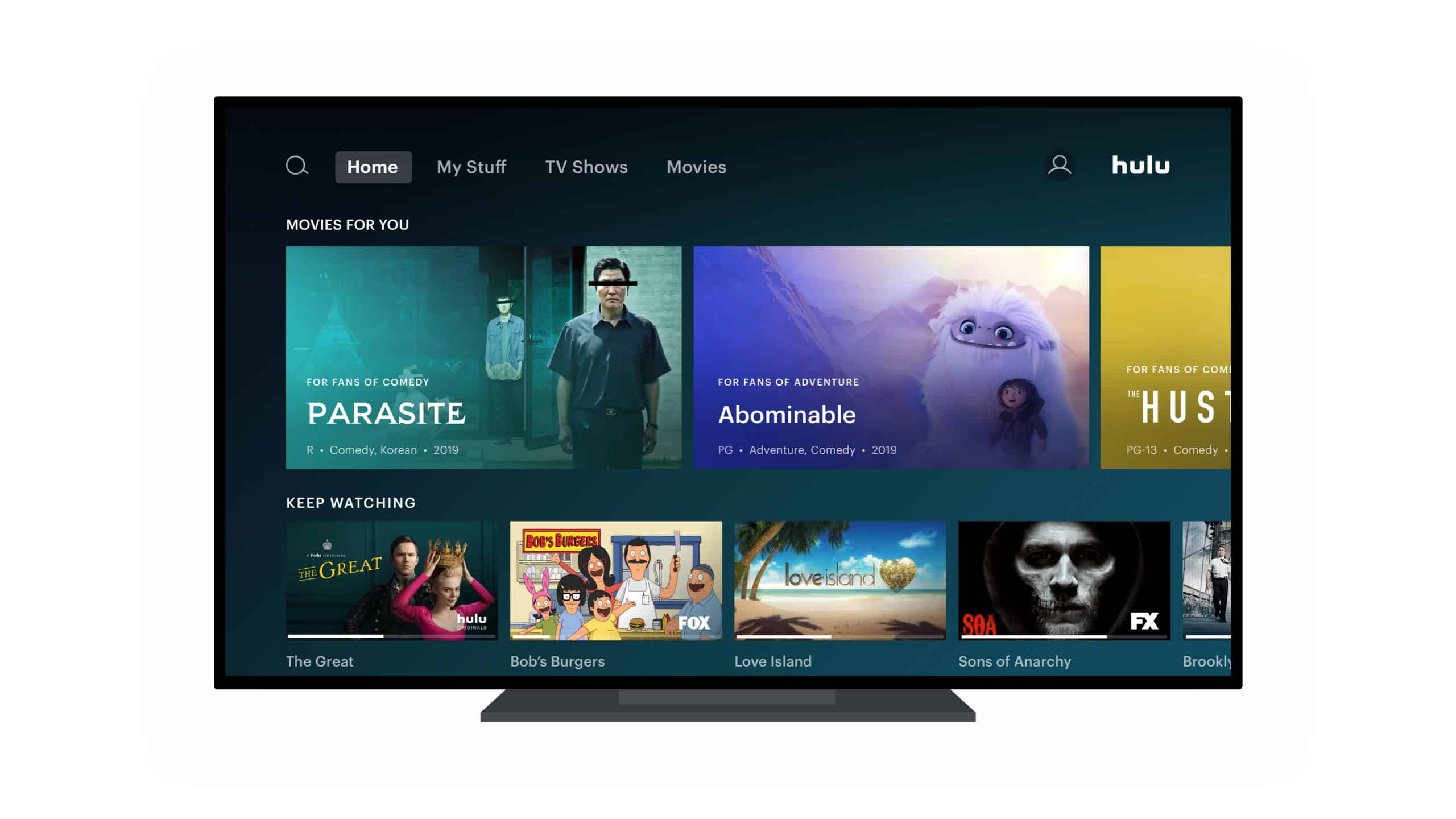 Originally, Disney was planning on launching Hulu internationally, but changed its plans, instead adding general entertainment from its brands like FX, ABC and 20th Century Studios into Disney+ globally outside the US and Latin America, through a sixth brand, Star.    This has led to Disney+ gaining millions of subscribers, reducing running costs and kept many subscribers engaged.

Disney has said on many occasions that it is planning on adding in more general entertainment content into Disney+ in the US, adjusting the parental controls and adding more mature content such as “Deadpool” and “The Orville”, which is leading many to speculate on if Hulu will eventually be folded into Disney+.  Other streaming services have also started plans to merge their streaming services together, such as Discovery+ and HBO Max.   Warner Brothers Discovery has been going on a drastic path to cut costs since merging, including cancelling its “Batgirl” and “Scooby Doo” films for HBO Max.

Another suggestion from Daniel is that Disney needs to drastically look to cut costs,:

Disney’s costs are among the highest in the industry, and we believe Disney significantly underearns relative to its potential. We urge the Company to embark on a cost cutting program that addresses both margins and the disposal of excess underperforming assets.

Daniel’s suggestion of merging the two would seem logical from the point of view of reducing the costs of running multiple streaming services.  Disney has already merged Hotstar with Hulu and ESPN+, but should Disney merge Hulu and Disney+. It can drastically cut its advertising budget, server costs and it would also mean it could cut the number of productions, since it wouldn’t need to be making original shows for both platforms at once.

Disney has already begun blurring the lines between what is Hulu and Disney+, with shows like “Love, Victor” and “The Orville” being shared between the two streaming services.  Will we see these lines being blurred even more in the next 18 months.

Do you think merging Hulu with Disney+ in the United States makes sense?