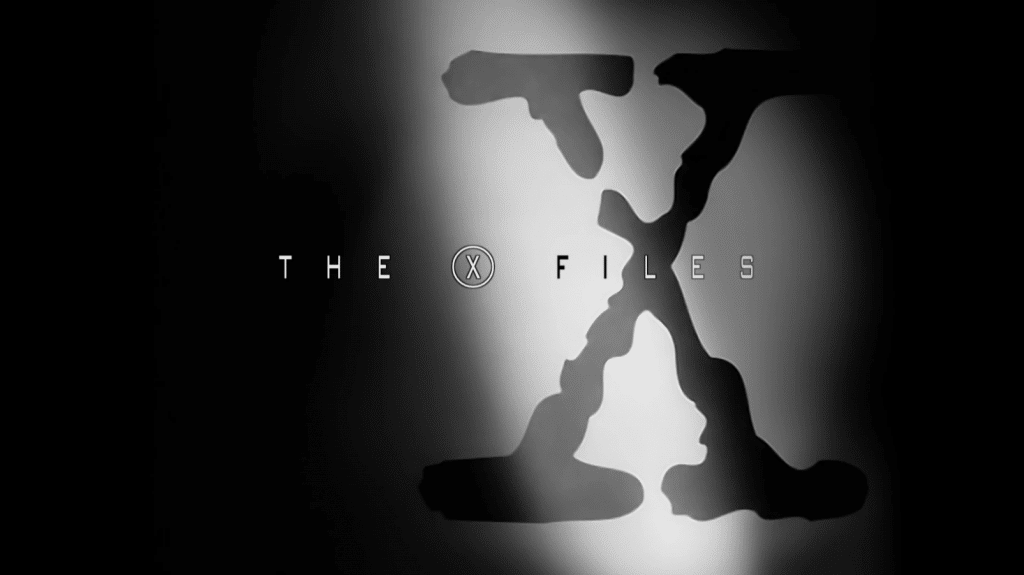 One of the most popular 20th Television series “The X-Files” will be coming to Disney+ in UK, Ireland, Canada, Australia and New Zealand when the new general entertainment brand “Star” is added on Tuesday 23rd 2021.

The exploits of FBI Special Agents Fox Mulder and Dana Scully who investigate X-Files: marginalized, unsolved cases involving paranormal phenomena. Mulder believes in the existence of aliens and the paranormal while Scully, a skeptic, is assigned to make scientific analyses of Mulder’s discoveries that debunk Mulder’s work and thus return him to mainstream cases.

Over the course of its original nine-season run, the influential series went from breakout sci-fi favorite to massive global hit, and became one of the most successful television dramas of all time. The show earned 16 Emmy Awards, five Golden Globes and a Peabody Award.

The two spin-off movies, “X-Files: The Movie” and “The X-Files: I Want To Believe” will also be coming for the launch in the UK, Ireland and Canada.  While Australia and New Zealand are getting just the first movie.

Are you looking forward to seeing “The X-Files” on Disney+?

Roger has been a Disney fan since he was a kid and this interest has grown over the years. He has visited Disney Parks around the globe and has a vast collection of Disney movies and collectibles. He is the owner of What's On Disney Plus & DisKingdom. Email: Roger@WhatsOnDisneyPlus.com Twitter: Twitter.com/RogPalmerUK Facebook: Facebook.com/rogpalmeruk
View all posts
Tags: stars, x-files