Disney has announced that the Disney+ Original series from National Geographic, “The World According To Jeff Goldblum” will be returning for a second season.

“Jeff has captured the imagination and curiosity of our audience with his distinct perspective and illuminating adventures,” said Ricky Strauss, president, Content & Marketing, Disney+. “We can’t wait to see where Jeff and our partners at National Geographic take us in season two.”

After premiering on November 12, subscribers have followed host and executive producer Jeff Goldblum across the country as he unravels the fascinating truths behind familiar objects we all know and love. The first season explored a spectrum of topics from ice cream and sneakers to denim and RVs. In the 10-episode second season, Jeff will bring viewers on an entertaining and insightful ride around the world as he unearths a new batch of everyday objects. 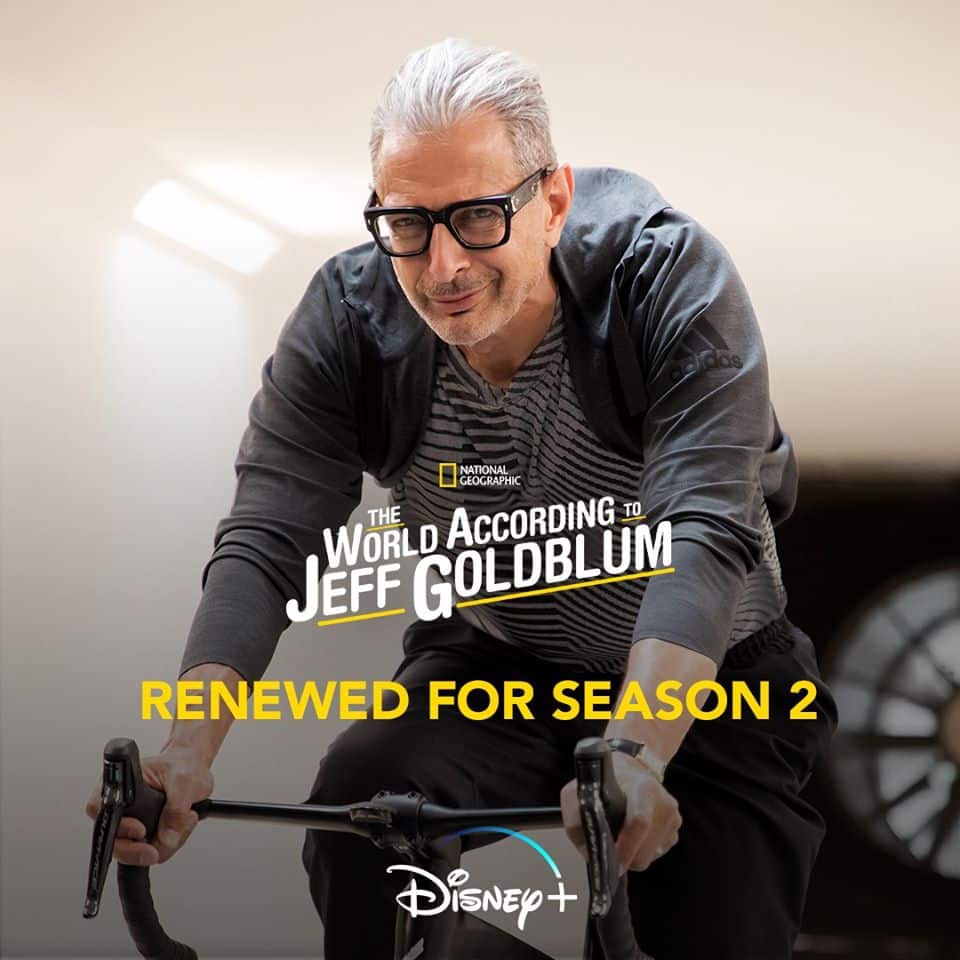 “Jeff’s genuine curiosity in the world make him a natural fit for the National Geographic brand. There is something special and intangible about Jeff and his fascination with the world is infectious,” said Monroe. “We’re thrilled to be able to share his humor and sensibilities to a broader audience on Disney+.”

“The World According to Jeff Goldblum” is produced by Nutopia. Serving as executive producers are Jane Root and Arif Nurmohamed for Nutopia, with Jeff Goldblum and Keith Addis.

The first season of the show will come to an end next week with the 12th episode of “The World According To Jeff Goldblum” hitting Disney+ on Friday 24th January 2020.

Are you excited to see “The World According To Jeff Goldblum” return for a second season?