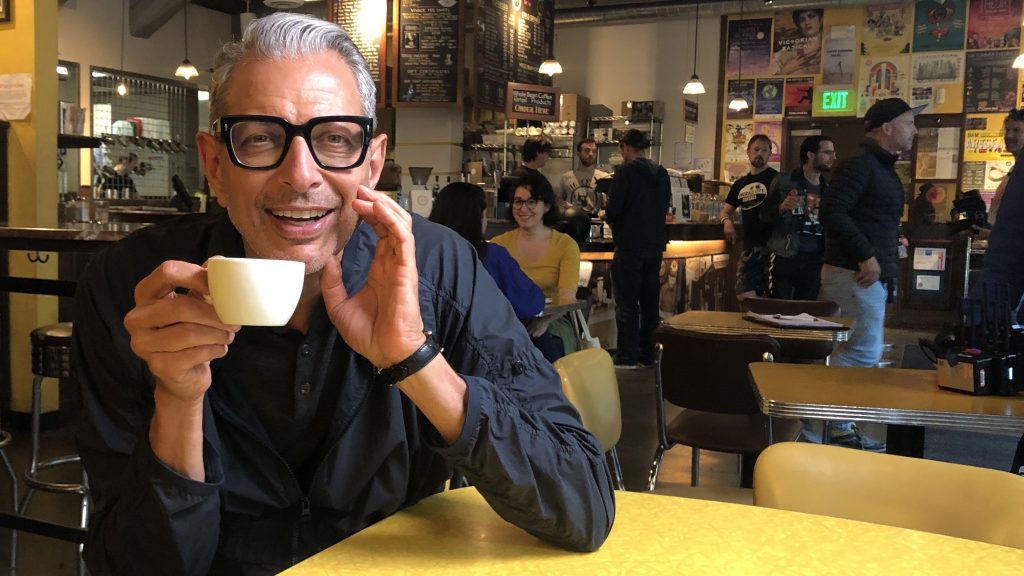 Disney has released some images and the official description for the ninth episode of the National Geographic series, The World According To Jeff Goldblum”.  This episode will focus on “Coffee” and will be available on Disney+ on January 3rd 2020.

The World According to Jeff Goldblum Episode 109 – “Coffee”

Jeff Goldblum is buzzed about COFFEE as he learns the secrets behind its popularity and ubiquity. From driving cattle on the Texan plains to enjoying a late-night cup of Joe and meeting the brains behind ‘Latte Art,’ Jeff delves into a drink that’s becoming both an art and a science,while he also plays a crucial role in facilitating social interaction.

And here are the preview images for this episode: 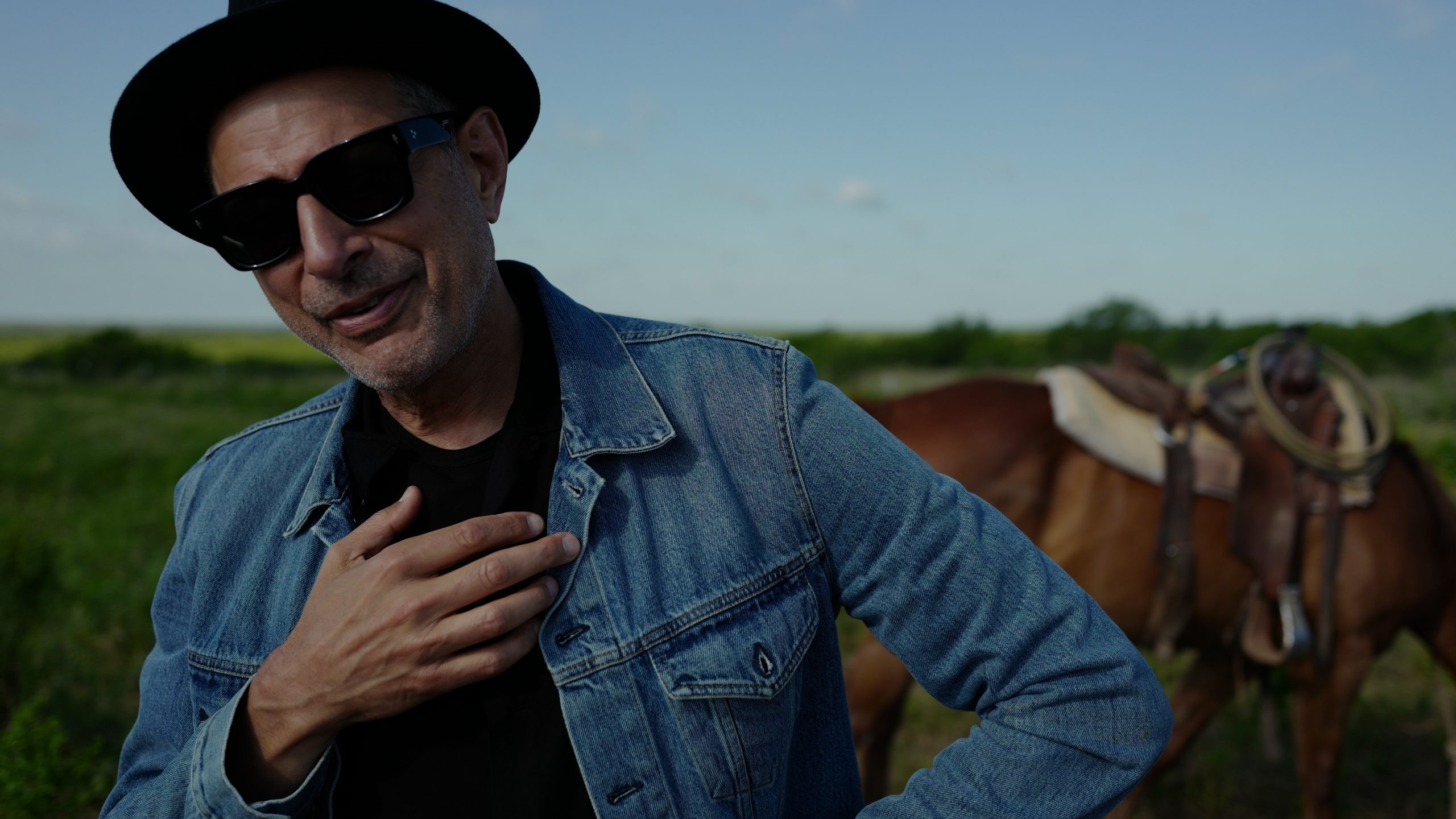 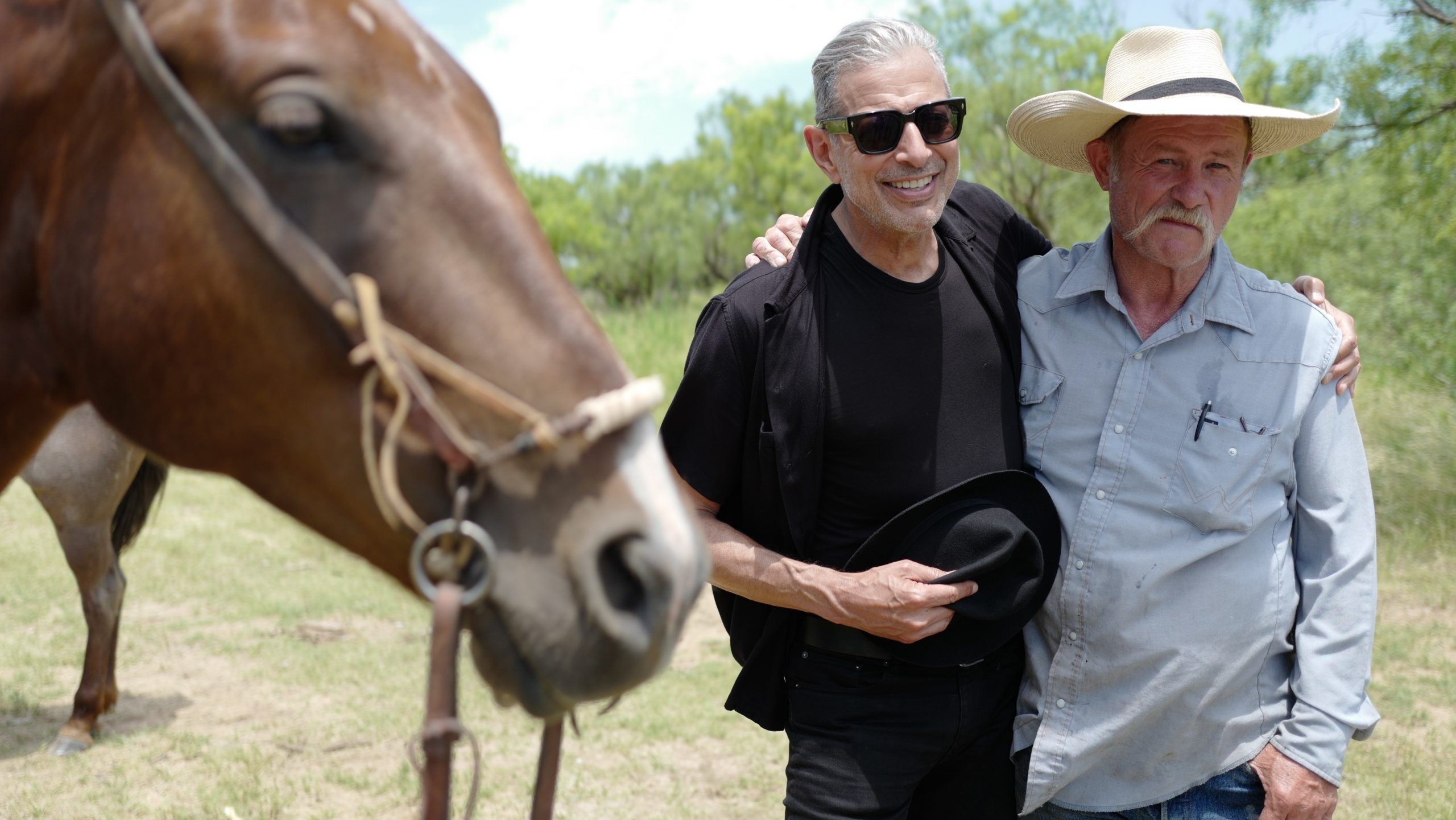 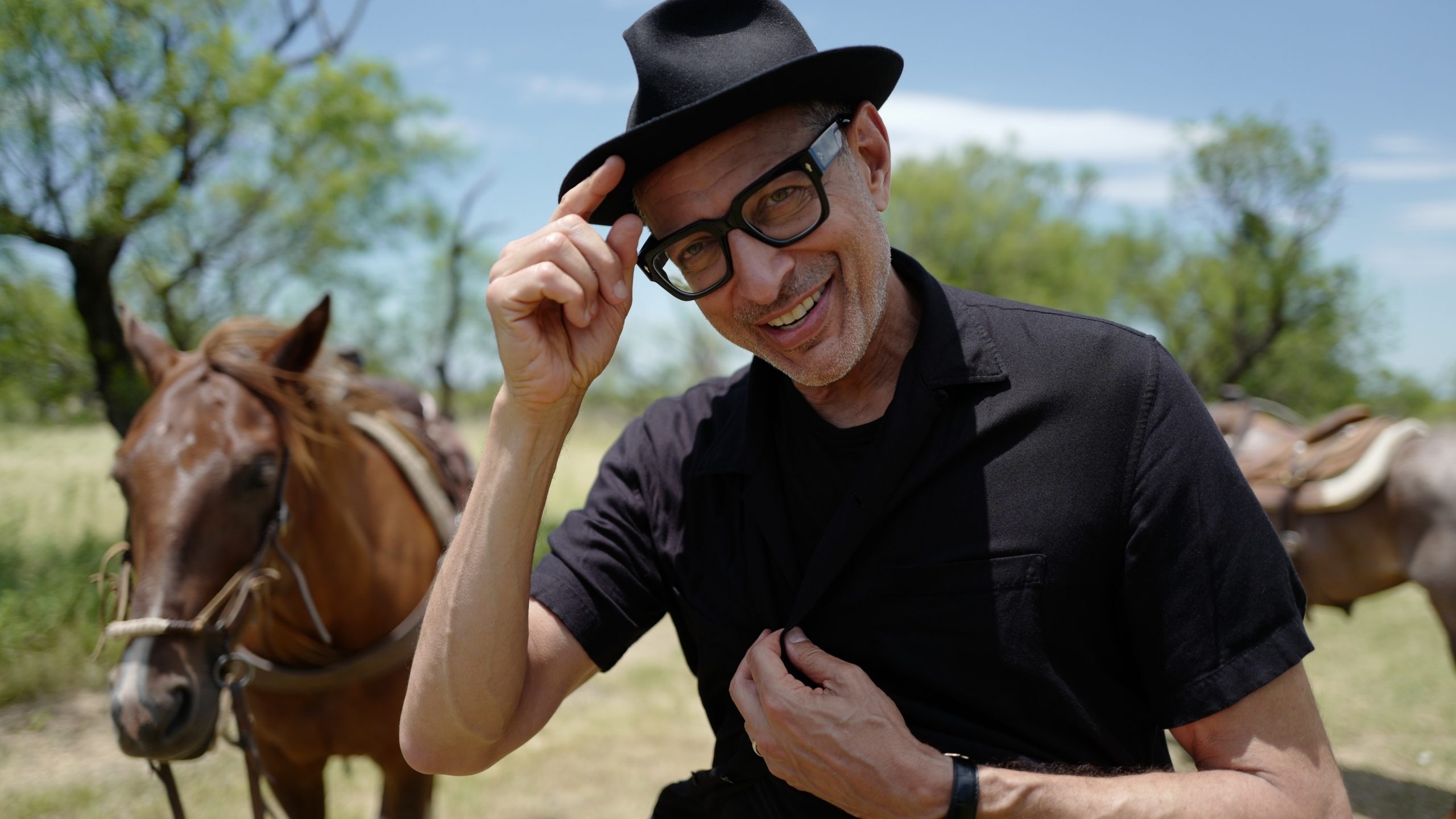 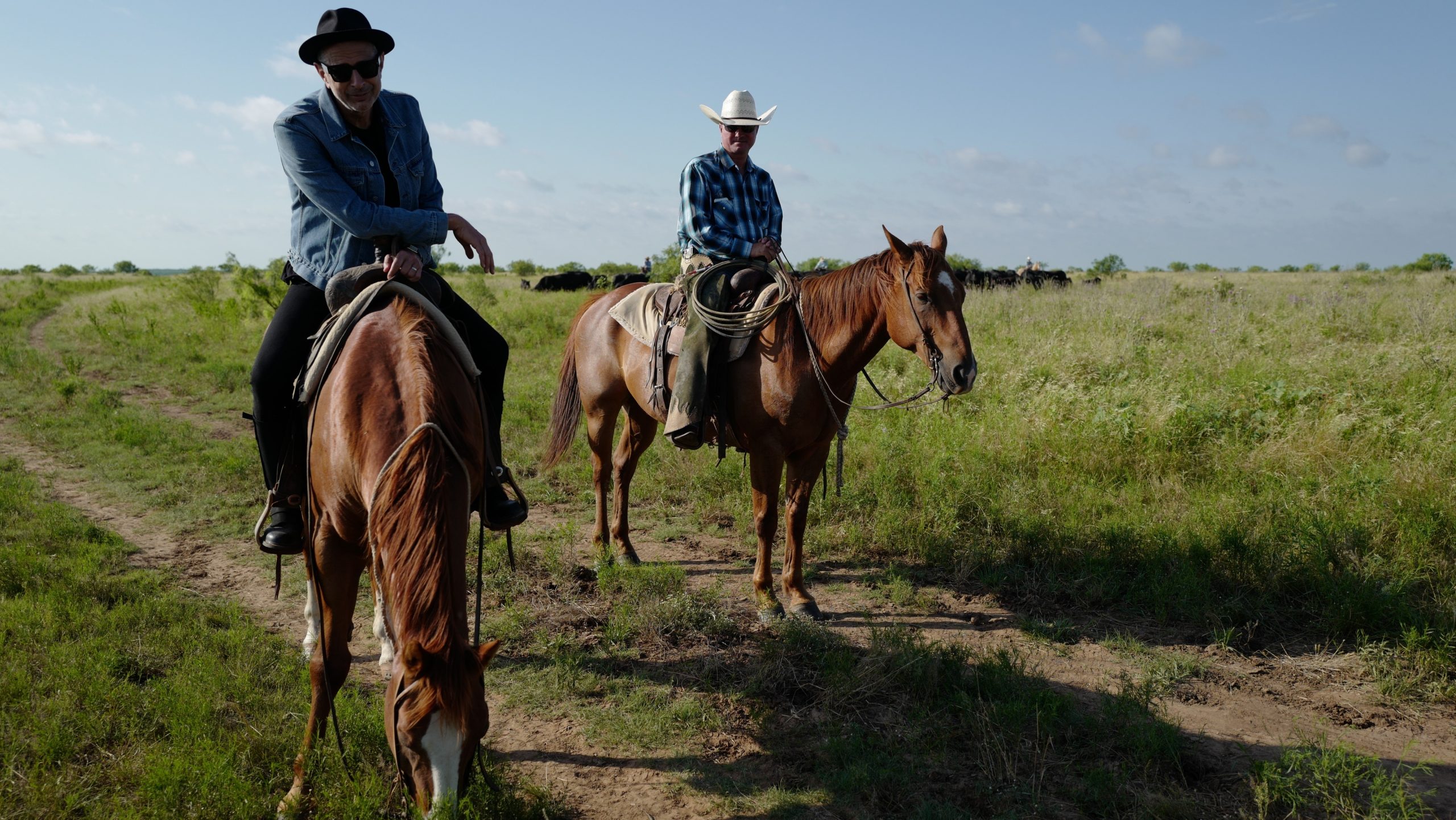 Are you looking forward to learning more about “Coffee”?