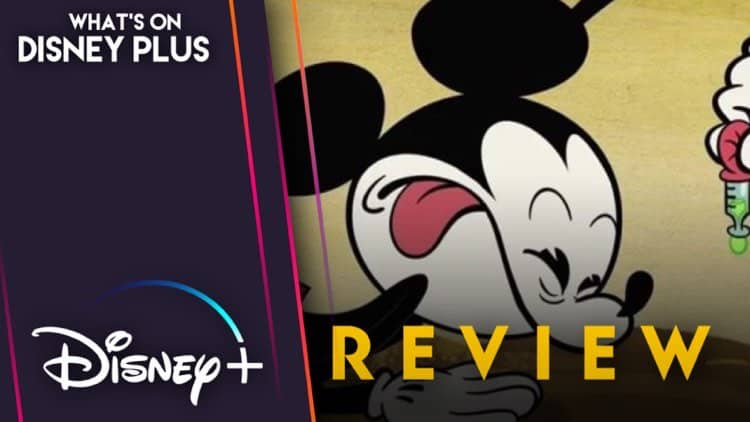 Mickey Mouse and his friends are out to prove to the townsfolk that he doesn’t come from a family of Autumn Harvest failures in “The Wonderful Autumn of Mickey Mouse.” The Fab Five go into town to celebrate the Harvest Festival, but all leave disappointed. Minnie and Daisy can’t find the best syrup they’ve ever tasted. Donald can’t win a cash prize for growing a pumpkin. Goofy doesn’t get to eat the biggest pumpkin ever. And Mickey learns that his ancestor, Culpepper Mouse” has been dubbed the “Worst Farmer Ever.” But all of them set out to work together to meet all of their goals.

This was a solid entry in the “The Wonderful World of Mickey Mouse” series. While some of the seasonal efforts have covered several different narratives, this special only follows the one narrative of the Fab Five wanting recognition at the Harvest Festival. I think it strengthens this effort. It puts a lot of focus on each of the group of friends and helps the viewer understand their motivations while seeing their ambition get the better of them. And it’s done in a way that will be fun for both kids and adults. 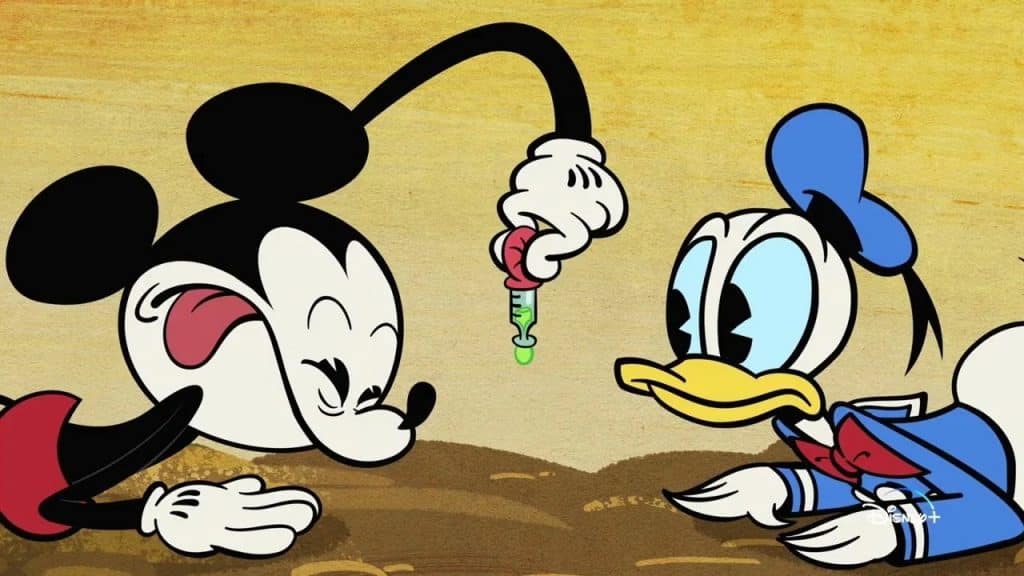 The best part, for me, was watching the crew overcome their mistakes and save the town. After Mickey, Donald and Goofy used too much miracle grow leading the pumpkins to attack the town, and Minnie and Daisy used too many taps to get syrup from the trees, they were able to use the syrup to slow down the pumpkins. In the end, the syrup also helped fertilize the land bringing about a fresh harvest and saving the festival. It was silly, but it was fun and that’s what I want from a Mickey Mouse special.

I like the move from producing 20 shorts a season in season one to the four seasonal specials in season two. I think it allowed to tell the stories in a unique way. I hope there’s a season three and they change the format again. I want to see all the unique ways they can come up with to present this series. There is so much potential, and this is the perfect series for experimentation. I hope it comes back.

What did you think of “The Wonderful Autumn of Mickey Mouse?”

Jeremy has been a big Disney fan since he was a kid growing up during the Disney Renaissance. One day he hopes to go to every Disney Park in the world.
View all posts
Tags: “The Wonderful World of Mickey Mouse”, disney, Disney+ Original, review, The Wonderful Autumn of Mickey Mouse