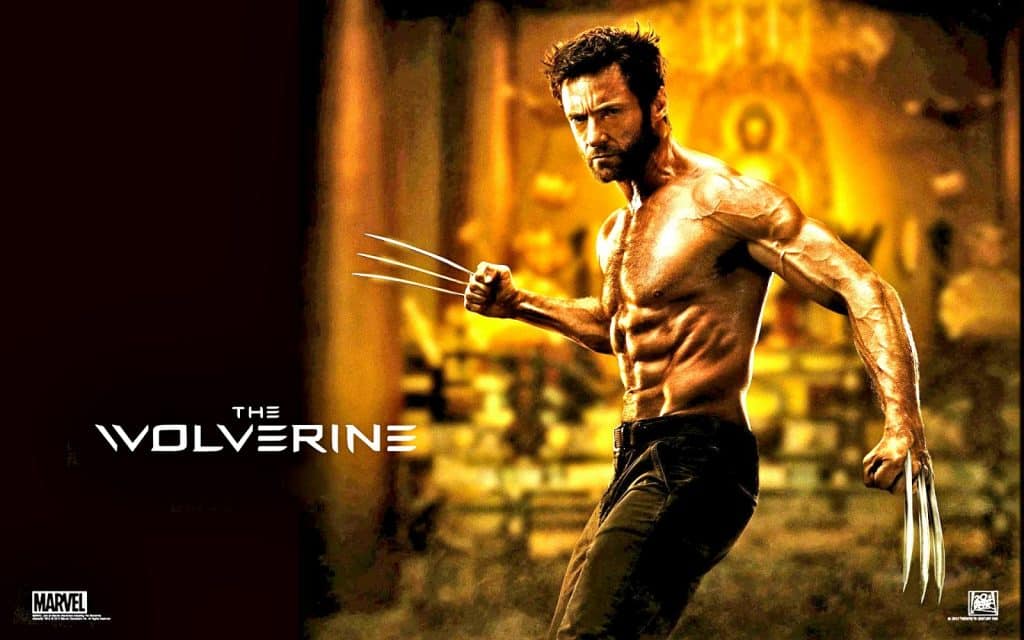 Hugh Jackman and 20th Century Fox try to rectify the mistakes of “X-Men Origins: Wolverine” in the second solo movie for the most popular of the X-Men, “The Wolverine.” Almost the entire film takes place in Japan as Logan is hired to protect a man he once saved from the atomic blast at Nagasaki before the man becomes the Silver Samurai.

This was once known as the good Wolverine movie until “Logan” came out. Now, it’s just known as the middle Wolverine movie. It has a much better put together plot than its solo predecessor, but struggles with Fox having not figured out that Wolverine, by himself, needs to be Rated R. PG-13 works for “X-Men” team up movies and Marvel Cinematic Universe movies, but it doesn’t work for solo movies for two characters; Deadpool and Wolverine.

That being said, this film is still a lot of fun. The fight scenes are amazing. Hugh Jackman puts in some of the best work you’ll ever see when he’s playing the Wolverine character. It’s very difficult to imagine anyone else as Wolverine. The producers nailed the casting way back in the first “X-Men” film and I’m glad he stuck with the character throughout its run. It’s also really cool checking out the end credits scene. After the first “Wolverine” film and the younger X-Men in “First Class,” it seemed like we wouldn’t get the golden trio back together. It was awesome seeing Jackman on screen with Sir Patrick Stewart and Sir Ian McKellen again. Plus, it perfectly set up “Days of Future Past.” 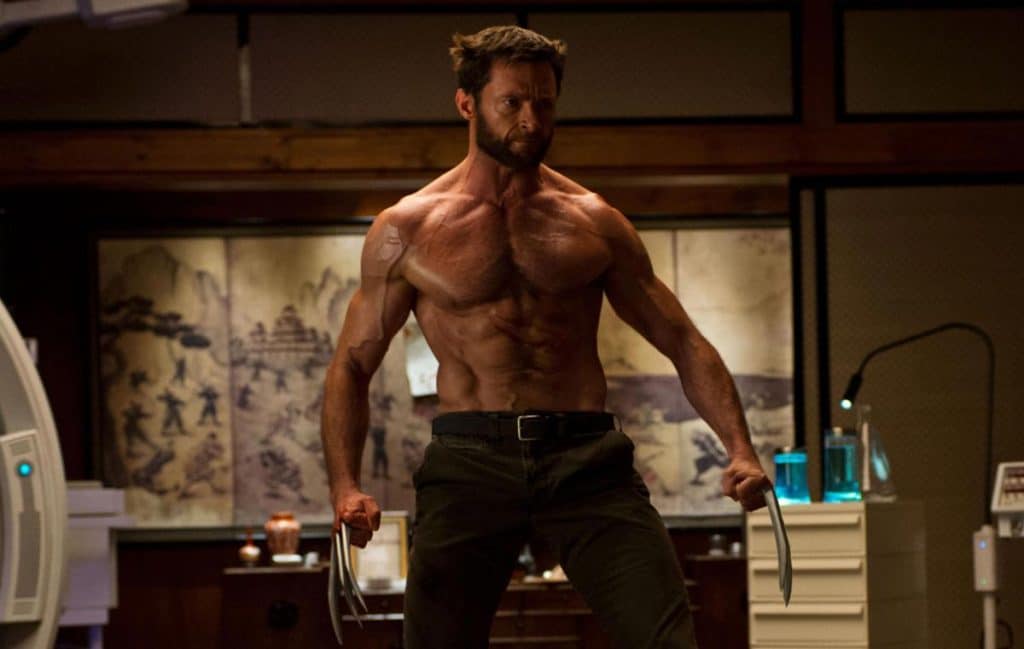 My one gripe is that the final battle with the Silver Samurai has been someone separated from the rest of the film. The first two thirds of the film follows Logan as he tries to protect the Samurai’s daughter. Then, it suddenly transitions to the Samurai being the villain. That works in some media, that works in some films, but it doesn’t work in this film, at least not for me. I don’t know if it should’ve been split into two films, or if it’s a storyline that works better in TV than on film, but the last bit came out of nowhere for those who haven’t read the source material.

This film is based on the “Wolverine” graphic novel by Chris Claremont and Frank Miller. Some of Frank Miller’s work has been brought to the big screen in very weak ways. This one has some staying power, but not as much as it should. It’s a solid entry in the “X-Men” movie lineup. It’s better than “X3: The Last Stand,” “X-Men Origins: Wolverine,” “X-Men Apocalypse” and the “Dark Phoenix,” but isn’t as good as “X-Men,” X2: X-Men United,” “X-Men: First Class,” “X-Men Days of Future Past” or “Logan.” It’s square in the middle. It’s not great, but it’s really not bad.

What did you think of “The Wolverine?”

Jeremy has been a big Disney fan since he was a kid growing up during the Disney Renaissance. One day he hopes to go to every Disney Park in the world.
View all posts
Tags: 20th century fox, 20th century studios, disney, review, The Wolverine, X-Men