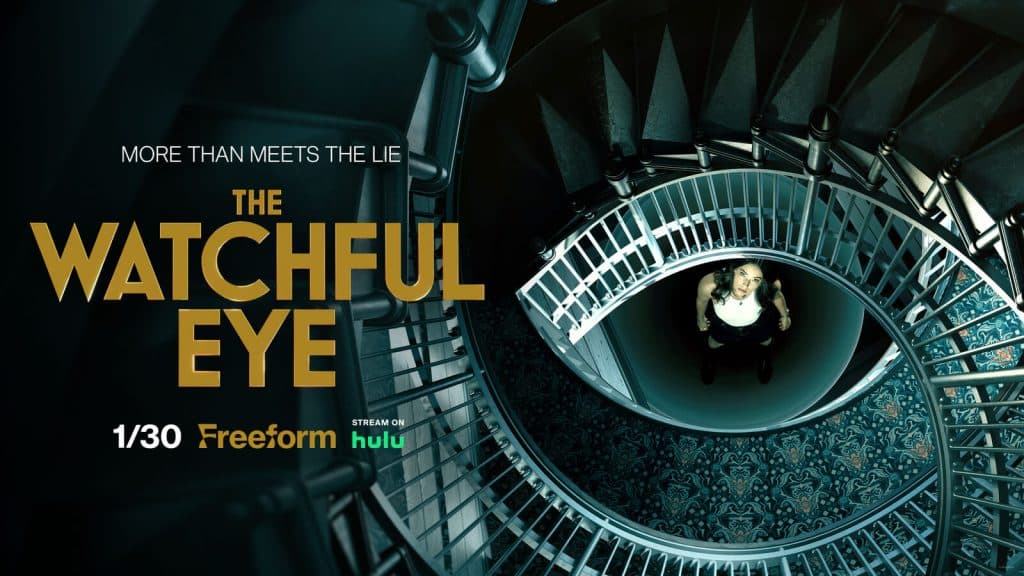 Disney has released a brand new trailer for the upcoming mystery “The Watchful Eye.” The series follows Elena Santos, a young woman with a complicated past, maneuvering her way into working as a live-in nanny for an affluent family in Manhattan. She quickly learns that everyone in the mysterious building has deadly secrets and ulterior motives. What they don’t know, however, is that Elena has some shocking secrets of her own.

Check out the “The Watchful Eye” trailer below:

“The Watchful Eye” premieres on Freeform on Monday 30th, January 2023 at 9:00 p.m. EST/PST with a two-episode premiere and will air weekly at 10:00 p.m., subsequently, with episodes available the next day on Hulu. 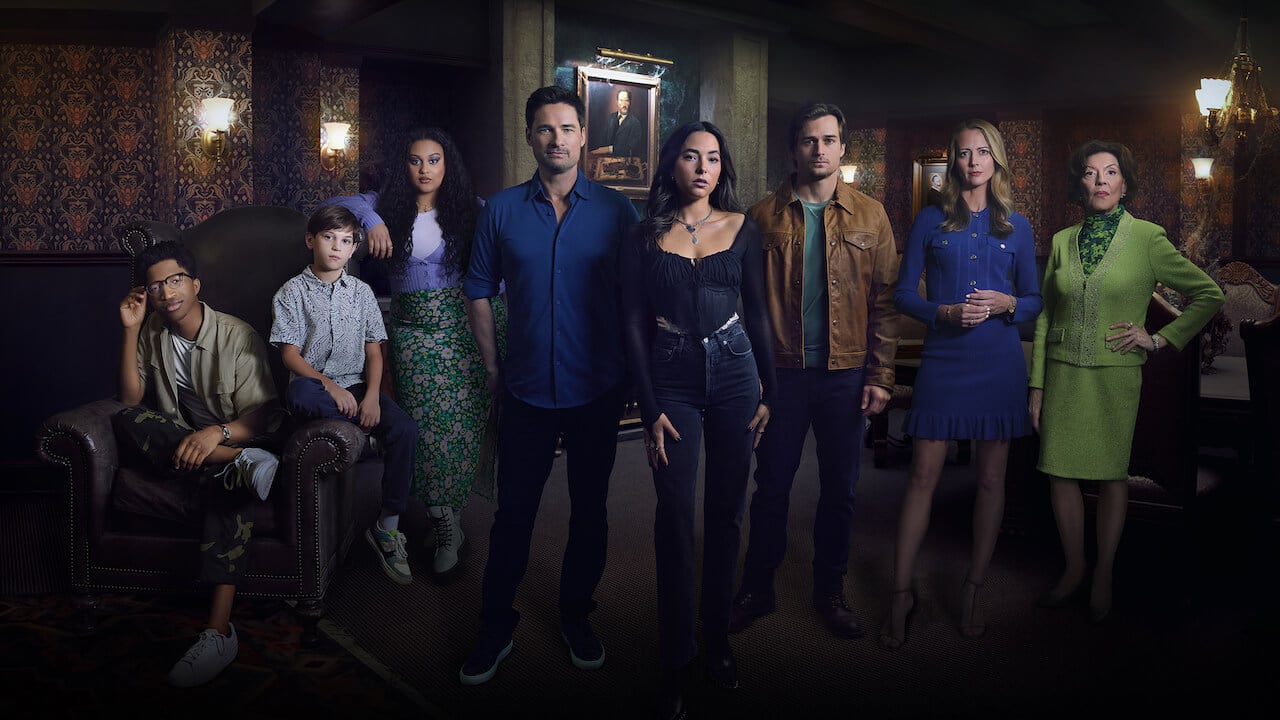 The series is produced by ABC Signature, a part of Disney Television Studios, so it’s expected that this series will also be released internationally as a Star Original on Disney+ around the world. However, no details have yet been announced.

Are you excited about “The Watchful Eye”? 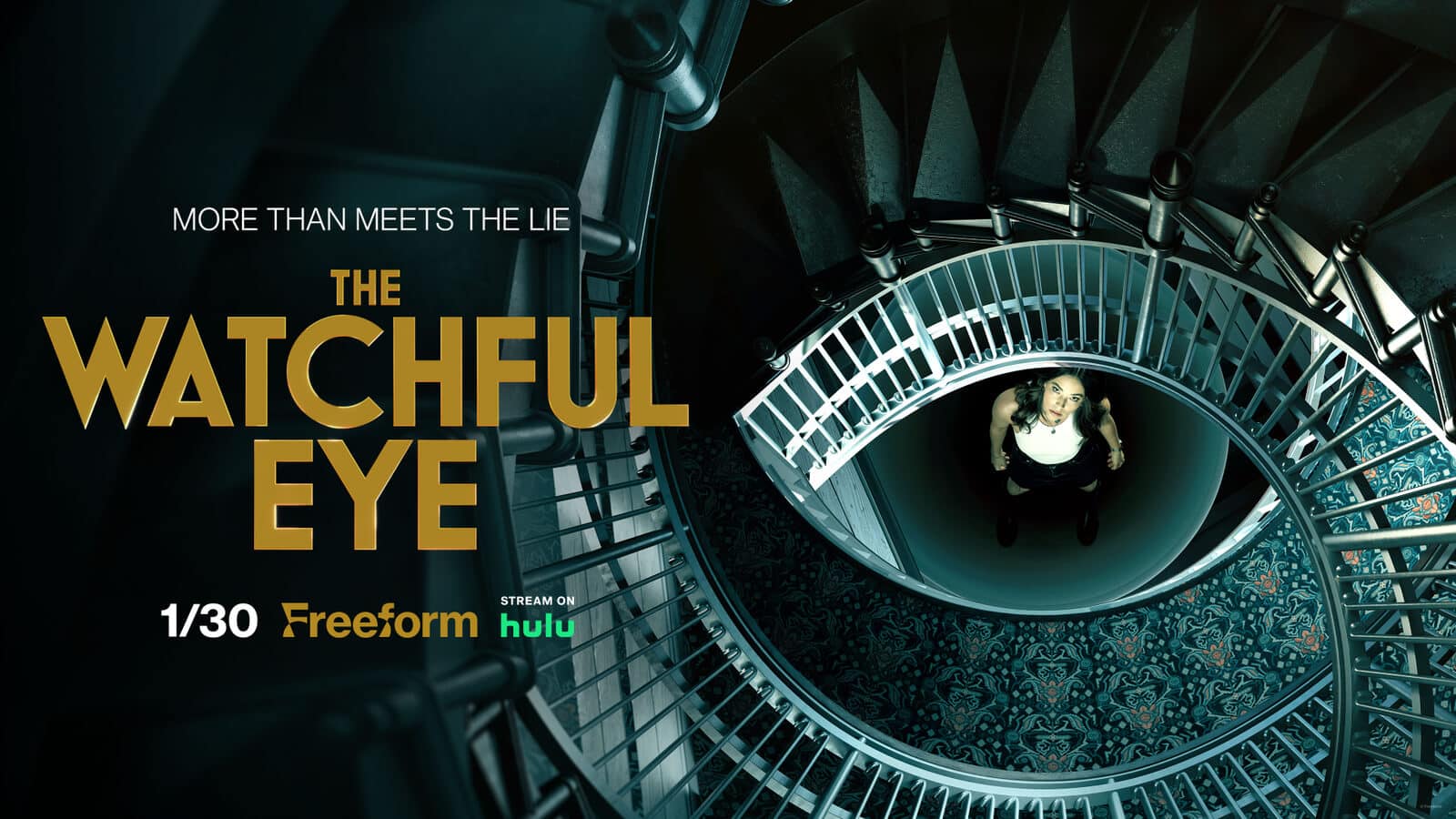 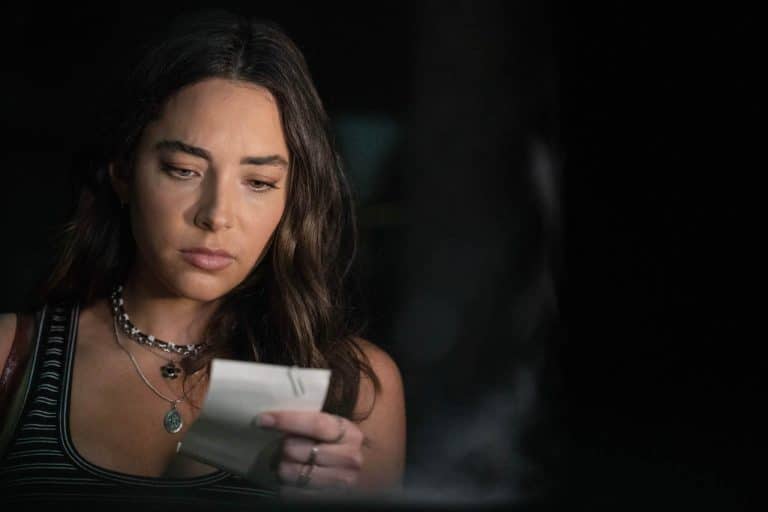