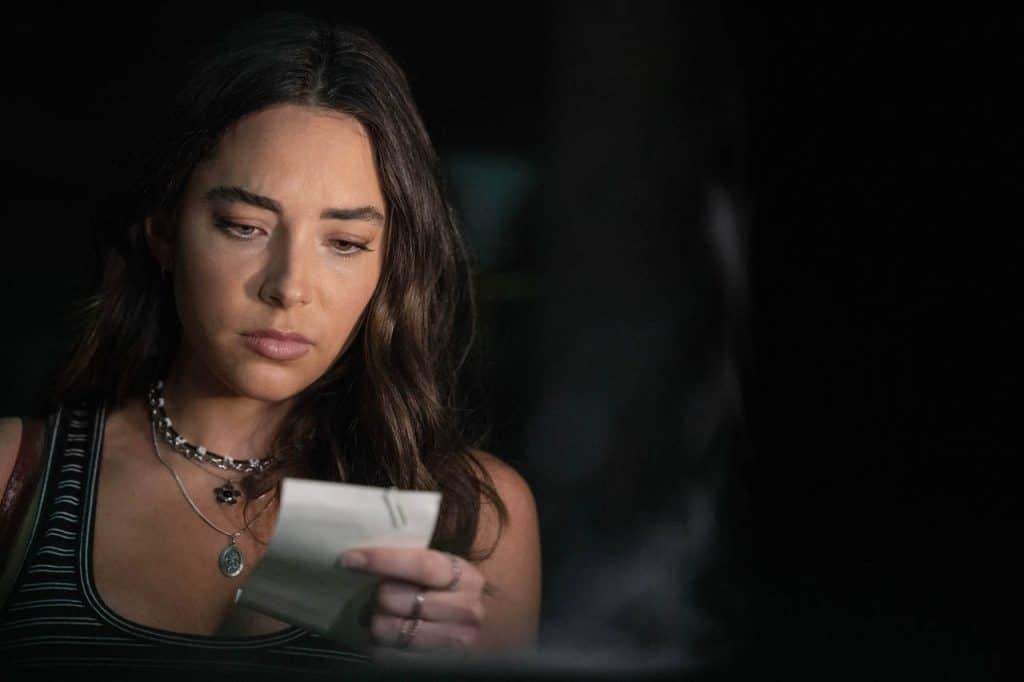 Disney has released some new details and a trailer for the upcoming series, “The Watchful Eye” which is being created by Ryan Seacrest Productions and ABC Signature Studios.

“The Watchful Eye” cast is led by Mariel Molino (“Promised Land”) who plays Elena Santos, a bright, savvy young woman hired as the live-in nanny to a wealthy widower and his young son. When Elena moves into The Greybourne, a landmark Manhattan apartment building, she quickly learns about the complex politics among its wealthy inhabitants and a history riddled with mystery and tragedy. Luckily, Elena is more than equipped to handle anything that comes her way on her own terms. Warren Christie (“The Village”) plays Matthew, a self-made architect dealing with grief and confusion over his wife’s death and its impact on his young son. Kelly Bishop (“Gilmore Girls”) portrays Mrs. Ivey, a lifelong resident of The Greybourne who rules the roost and is accustomed to getting her way through a potent combination of wealth, power and sheer force of will.

“The Watchful Eye” will premiere in the United States on Freeform on Monday 30th January 2023, with a double episode premiere at 9 p.m. before moving to its regular 10 p.m. timeslot. And the series will also be available to stream on Hulu. No international release has yet been confirmed, but I’d expect it to be released as a Star Original on Disney+ at some point, since its being made by ABC Signature Studios. 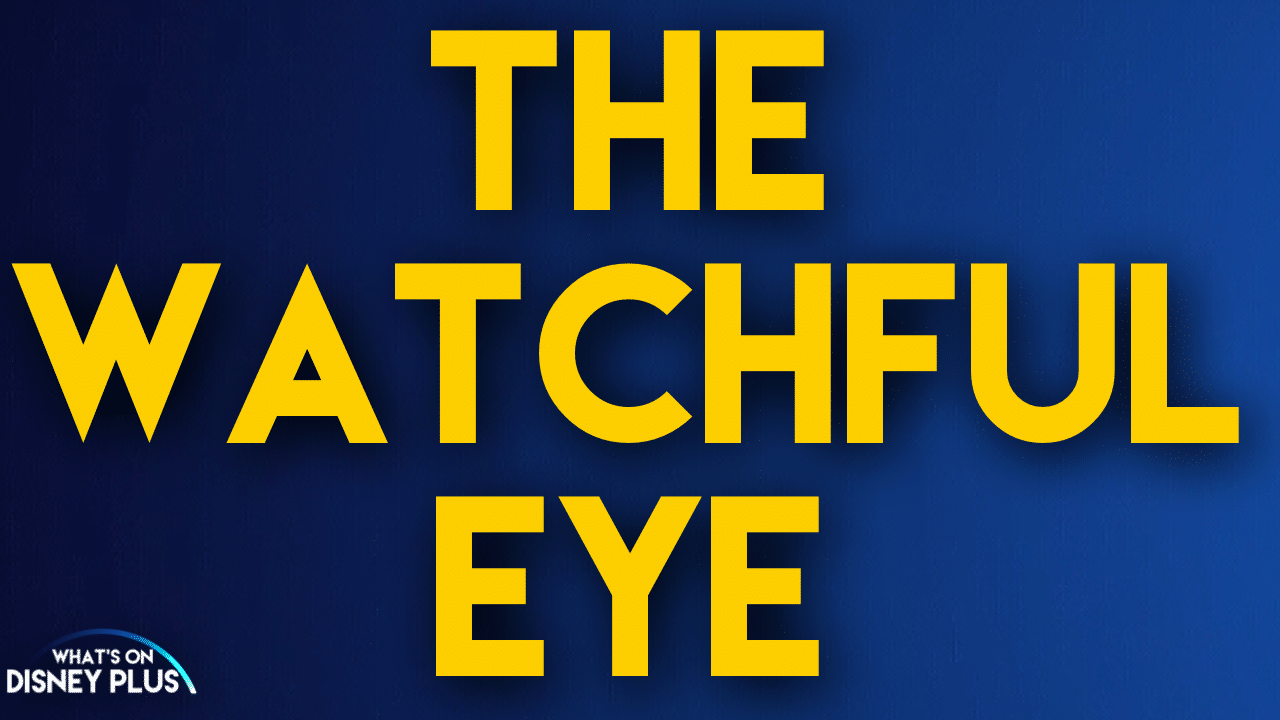