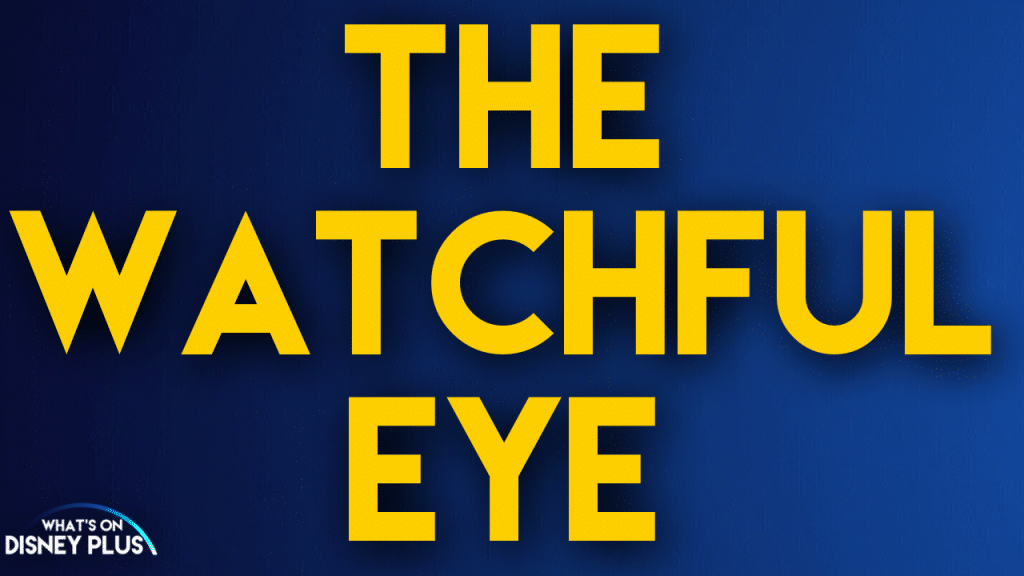 “The Watchful Eye” follows Elena Santos, a young woman with a complicated past, maneuvering her way into working as a live-in nanny for an affluent family in Manhattan. She quickly learns that everyone in the mysterious building has deadly secrets and ulterior motives. What they don’t know, however, is that Elena has some shocking secrets of her own.

“I’m incredibly excited about this series because it presents a contemporary twist on the classic mystery and thriller genre,” stated Jamila Hunter, EVP of Programming and Development for Freeform. “Julie, Emily and everyone on the team have created a surprising world of haves and have-nots that’s perfect for Freeform’s audience.”

“We are so excited to be working with our partners at Freeform and ABC Signature on ‘The Watchful Eye,’ an updated twist on a classic Hitchcockian thriller featuring an empowered female lead who’s got an ax to grind,” say Fox, Wass and Shay. “An elegant New York City apartment building called The Greybourne provides a backdrop where nothing is as it seems and where the palace intrigue has an undercurrent of terror. Elena Santos is very much a force to be reckoned with, and the Manhattan power players who underestimate her may soon realize they’ve met their match. In this day and age, who doesn’t secretly long to eat the rich?”

“The Watchful Eye” cast is led by Mariel Molino (“Promised Land”) who plays Elena Santos, a bright, savvy young woman hired as the live-in nanny to a wealthy widower and his young son. When Elena moves into The Greybourne, a landmark Manhattan apartment building, she quickly learns about the complex politics among its wealthy inhabitants and a history riddled with mystery and tragedy. Luckily, Elena is more than equipped to handle anything that comes her way on her own terms. Warren Christie (“The Village”) plays Matthew, a self-made architect dealing with grief and confusion over his wife’s death and its impact on his young son. Kelly Bishop (“Gilmore Girls”) portrays Mrs. Ivey, a lifelong resident of The Greybourne who rules the roost and is accustomed to getting her way through a potent combination of wealth, power and sheer force of will.

The series is produced by ABC Signature and it will be released on Freeform and Hulu in the United States.  We should expect to see this series released as a Star Original on Star+ in Latin America and on Disney+ internationally.